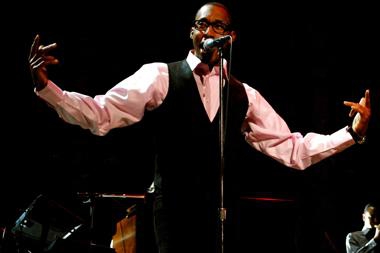 Raphael Saadiq brought his legendary soul music to our lofty Orpheum as part of Vancouver's Cultural Olympiad series.  If there's one thing VANOC definitely did right, it was Saturday night.

The former Tony Toni Tone frontman has had an illustrious career: Grammy nominations into double digits, producing for some of the biggest names in the game, and leading the neo-soul movement have earned him a permanent place in R&B. His third solo album album The Way I See It does not merely revisit the sounds of Motown, it adds to the catalog by emanating the rhythm and blues classics in tone, form and content.

A bandleader in skinny jeans and Chuck Taylors, Saadiq commanded the stage with perfect pitch and charisma.  The crowd grooved to "Body Parts," responded to every call, and took a "Walk Outside" with Saadiq and his band.  Women practically tripped over each other to catch the articles of clothing released during a sheepish striptease, and definitely remembered some heartbreak when he crooned, "falling in love can be easy/ staying in love is too tricky."

Saadiq's voice may be phenomenal but his band - keys, drums, horns and guitars - really brought things home.  Songs were delivered line by line in big band breakdowns, and the keyboardist - Saadiq's brother - filled the airy acoustics of the venue with a voice so powerful it nearly stopped the show.  Things were kept interesting with a variety of talented musicians working in tight form with an off-the-cuff style, and Raphael himself picked up a guitar or bass on several occasions.

From throwbacks to cutting edge, Saadiq's entire performance was intoxicating. You'd swear he was channeling Marvin Gaye at some times and Al Green at others, but he is and remains classic Saadiq. 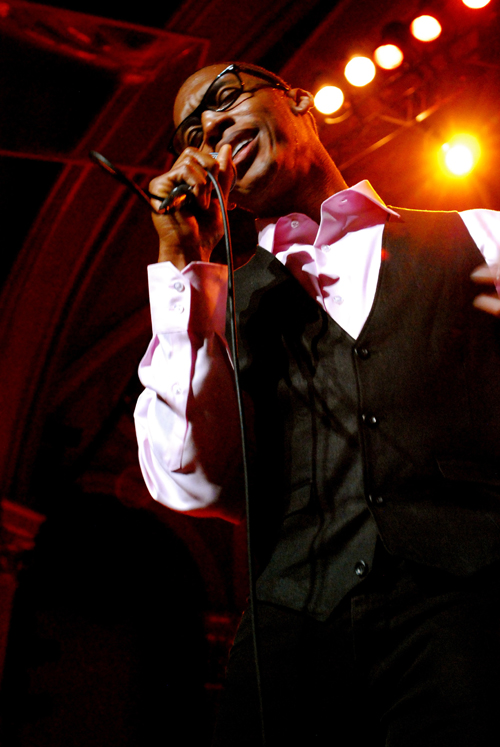 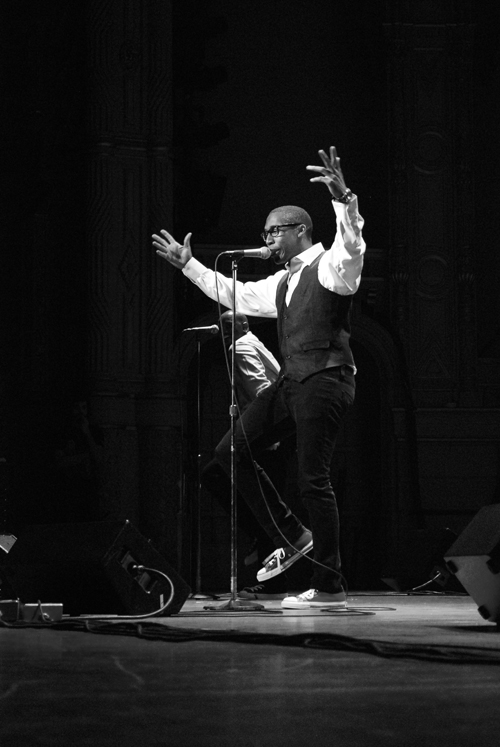 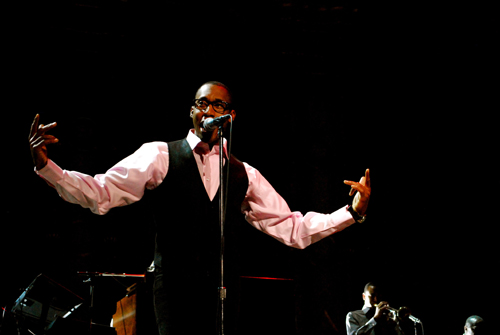 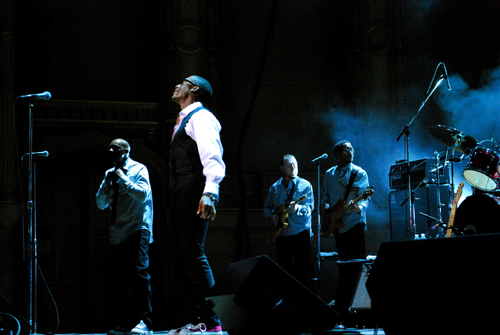 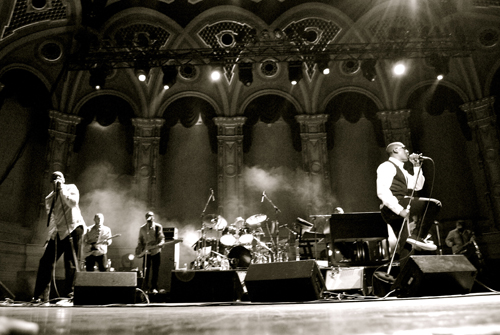 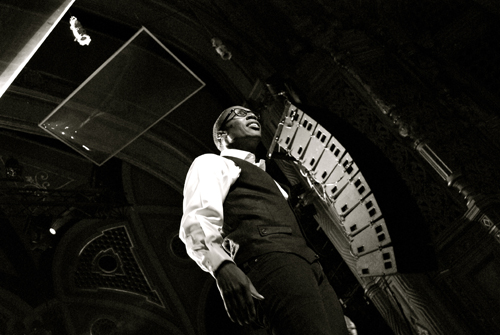