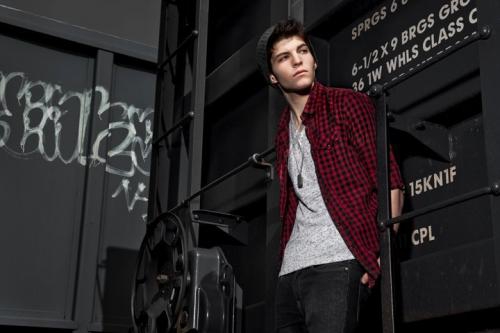 Only 16-years-old, Zanrosso is set to take over the Canadian pop airwaves with the release of his first single, Push the Walls. His second single, Edge, is slated for release on June 1st.

YTV’s The Next Star Season 2 runner-up, Brock Zanrosso, and Juno-nominated singer, Suzie McNeil will be performing a special acoustic set at Tom Lee Music downtown on Saturday, May 22, 2010 at 7:00 p.m. Tickets are $10.00 at Tom Lee Music and www.ticketbreak.com.

McNeil will be performing songs from her latest album, Live Acoustic, which features 8 acoustic songs, and 4 bonus studio tracks.

“I’m really excited to open for Suzie on Saturday. I first met her when I auditioned for The Next Star, and I learned a lot from her during my time on the show,” says Zanrosso. 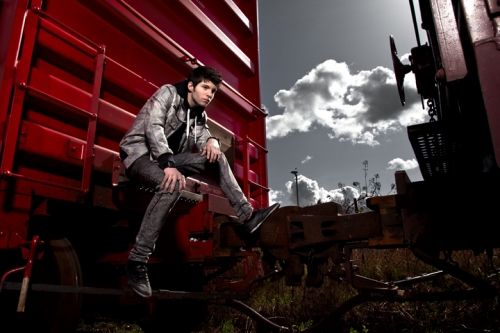 Zanrosso became a favourite among teenage girls in the widely popular YTV show, The Next Star, a televised singing competition similar to Canadian Idol but for teens under 15 years of age. He resides in Richmond, B.C. and continues to attend Cambie Secondary School as a Grade 10 honours student.

Early this year, he released his first single, Push the Walls, produced by HipJoint Music. His song is now being played in radio stations across Canada. Over the past couple of months, Zanrosso has been receiving much recognition. He was featured in Richmond Review's Top 30 under 30 and was named BC Artist of the Week by 93.5 Virgin Radio.

On Saturday, Zanrosso will debut an acoustic version of his second single, Edge (End of the World), to give fans a sneak peak of what to expect before the song is officially released on June 1st.

“My first single, Push the Walls, is more of a fun, weekend party track. Edge (End of the World), on the other hand, is more poignant since it’s a song about saying goodbye,” says Zanrosso who has been steadily building a promising career with a growing fan base in Canada and the U.S.

Since The Next Star Season 2 wrapped up last year, Zanrosso has also been donating his talent to various charitable organizations. Earlier this month, Zanrosso performed at the Giovanni Bastone Foundation Gala to help raise money for childhood cancer research. On Saturday, May 28th, he will be performing at the Canadian Cancer Society’s Relay for Life at McLeod Park in Langley.