Binge on baroque and beyond 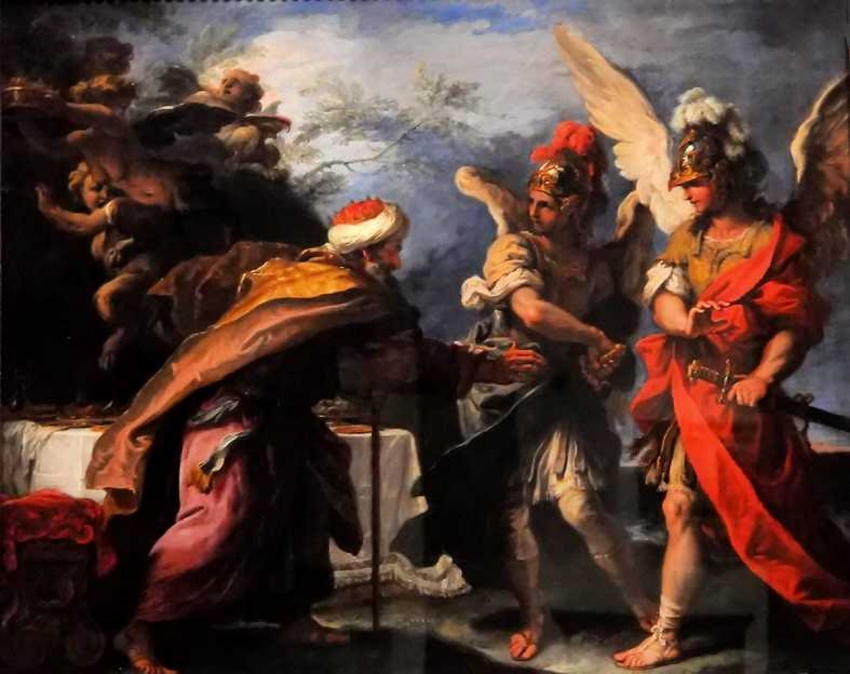 With an enriched and expanded roster for its much-anticipated annual Bach Festival, the city’s premier period instrument appreciation society, Early Music Vancouver, kicks off its 50th anniversary season this week. To mark the occasion, EMV has commissioned an “ensemble in residence” – Les Boréades de Montréal -- to anchor the two-week gala.

But watching the ensemble rehearse a day ahead of time lends a whole new meaning to the term “in residence.” Seasoned globe-trotting troupers that they are, the players make themselves right at home wherever they land – in this case, UBC’s Music School recital hall.

Horn soloist Alexis Basque drains a few last drops out of his valveless corno da caccia. Bassoonist François Viault idly scrolls through Tinder offerings, allegro rubato, on his cellphone. Jeans and sandals predominate among the 20 players – all except concert master Olivier Brault, who stands out in pressed khaki slacks and calfskin bluchers with a gold watch chain across his buttoned vest.

A certain formalism, Brault explains in a pre-rehearsal interview, is a hallmark of French baroque, the group’s specialty. “It’s a refined interplay of rhythm and tone colour,” grounded in courtly dance forms and the agogics of the French language as it is sung. Italian baroque, by way of contrast, is “more motive based,” less varied, but harmonically expansive with a rich basso continuo.

“Of course we play both,” says Les Boréades’ artistic director, Francis Colpron. “You have to remain flexible.” The group has even recorded three CD’s of Beatles music on 17th century instruments, and interpolates Frank Zappa material into its operatic productions. (“Beautifully complex, that Zappa,” Colpron sighs).

But what, he adds, can match the complexity – the “intellectual rigor” – of German baroque? Especially as epitomized by Bach, who evolved a “science of counterpoint” to fuse the delicacy of the French repertoire and the passion of the Italian. EMV audiences will get a chance to hear what he means not only in the two Brandenburg recitals, but also in subsequent Boréades renderings of Bach chamber works and cantatas.

Other highlights of the Festival’s 14-concert schedule: organist Christina Hutten accompanying the Vancouver Bach Choir in Fauré’s Requiem; soprano Amanda Forsythe with Pacific MusicWorks delve into Handel’s early cantatas; and sopranos Suzie LeBlanc and Dorothee Mields exhume the secular arias and madrigals of female composer Barbara Strozzi, a 17th century contemporary of Monteverdi's, who was a star in her own time but unjustly neglected nowadays.