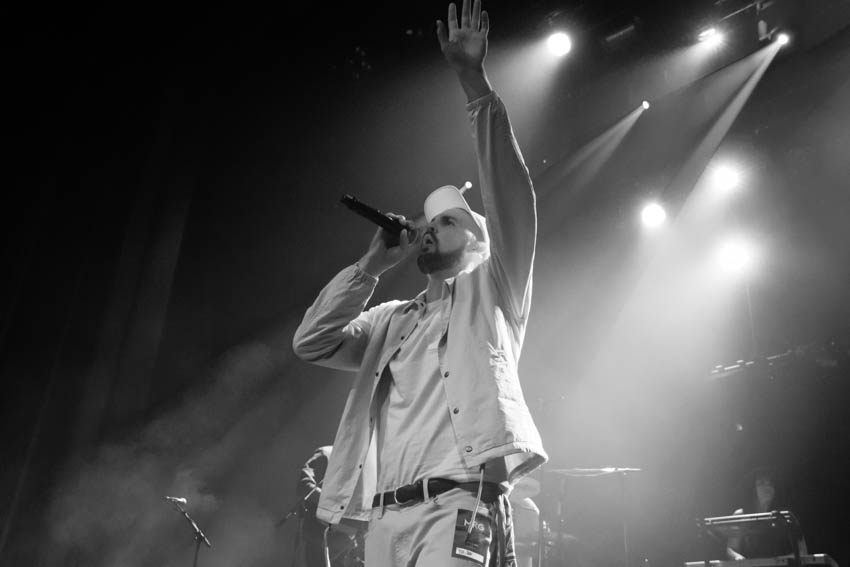 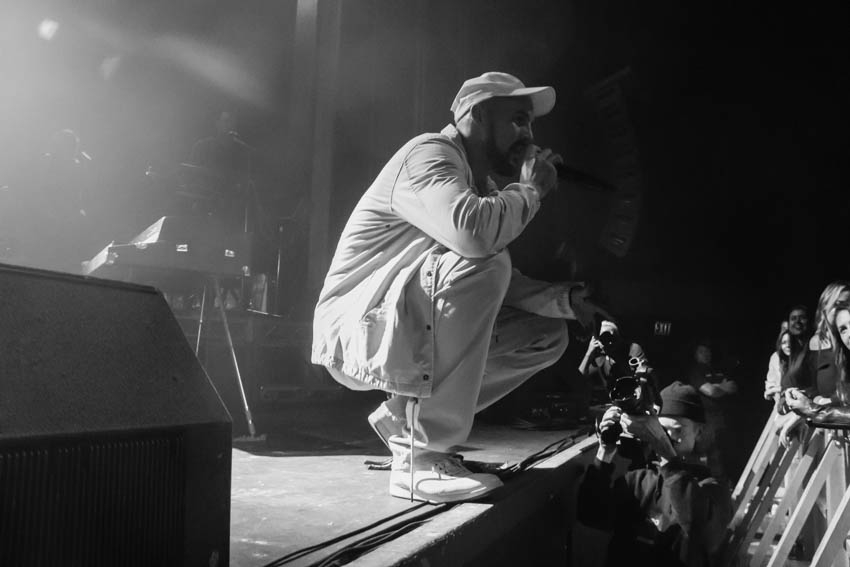 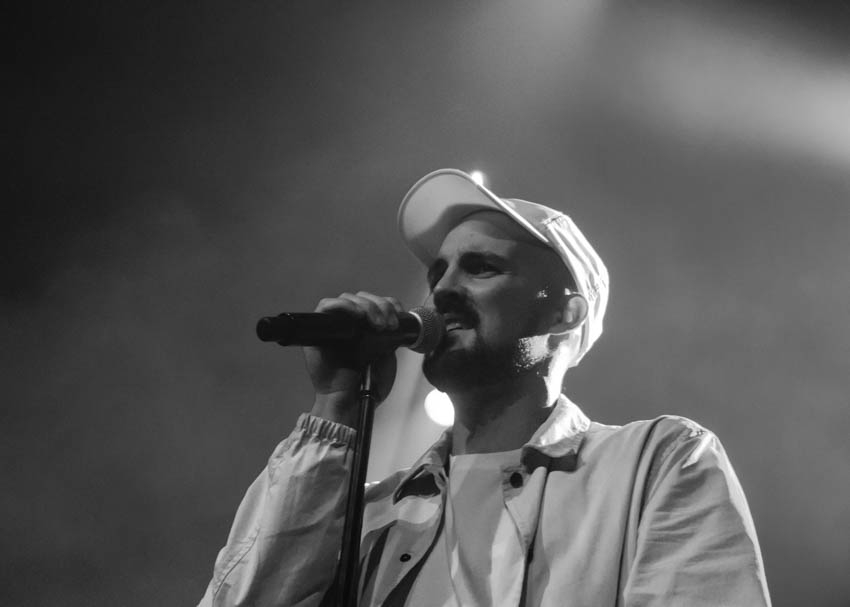 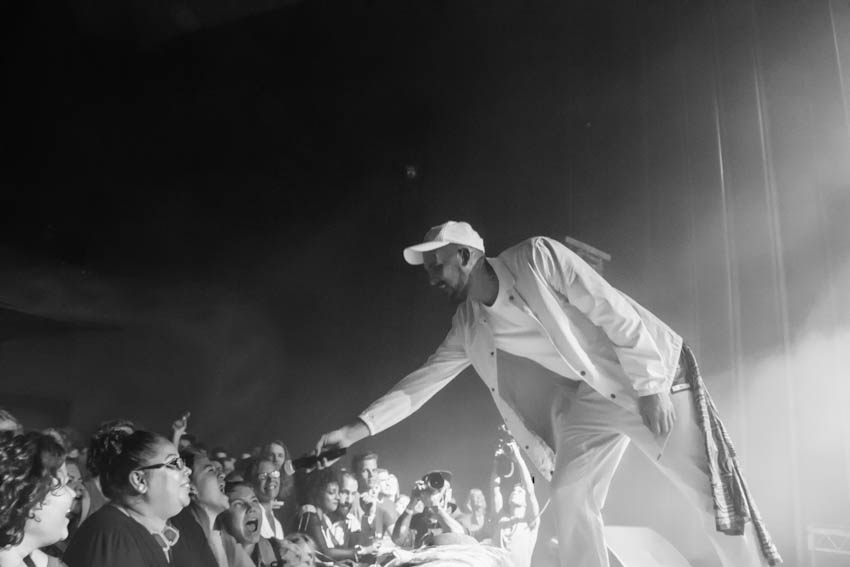 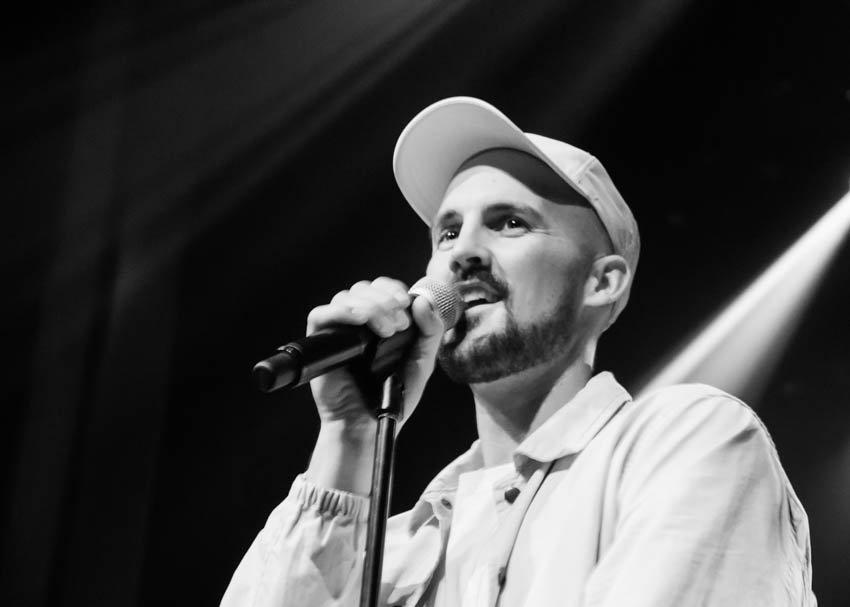 The Boom Booms performed at the Vogue Theatre on Friday evening. The event marked an exciting time for the band as they have just released their third Album titled 'A Million Miles'. They're dubbed an Alternative Soul band and hail from Vancouver, B.C. Beatroute Magazine so eloquently describes their sound as “feel-good music, soaked in classic soul and served on a 21st-century platter.” It is the kind of feel good music you can't help but shake your groove thang too. Catch them as they'll surely be touring around North America promoting their latest album.