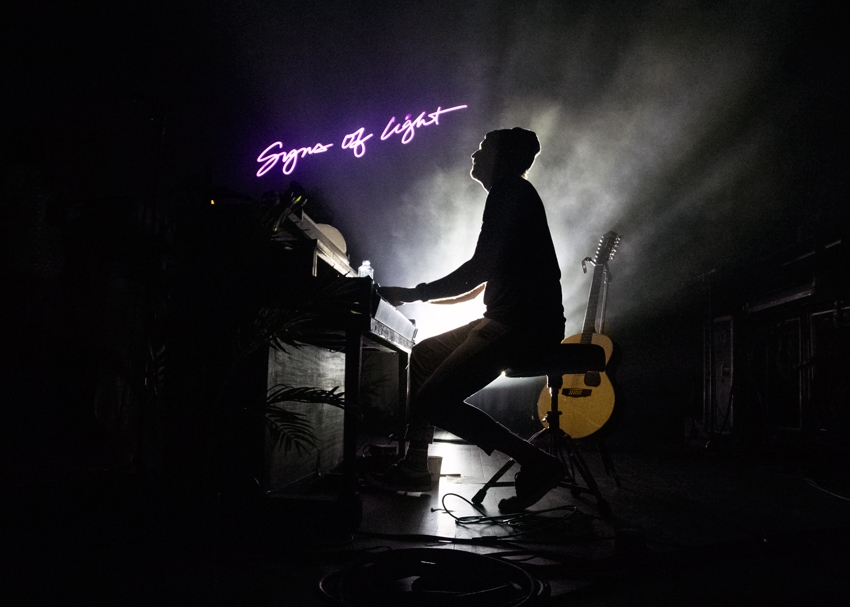 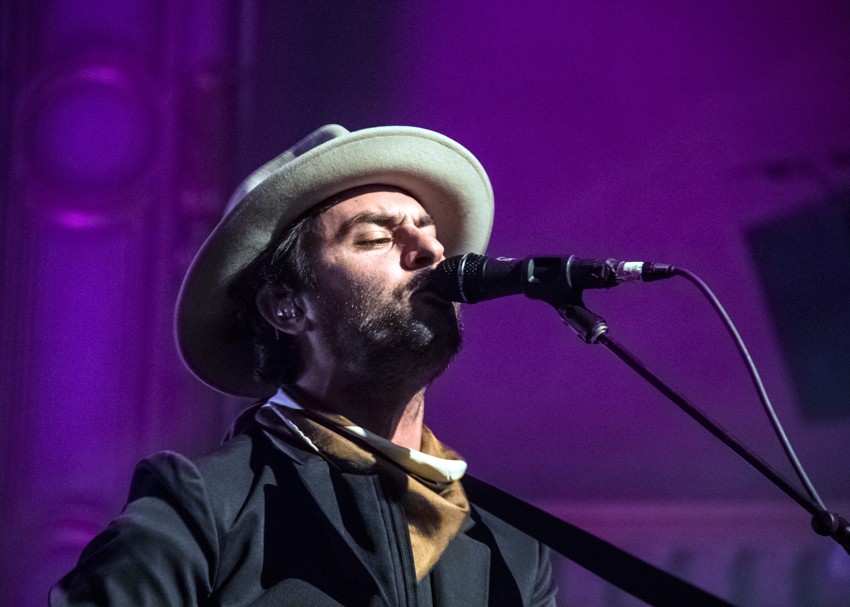 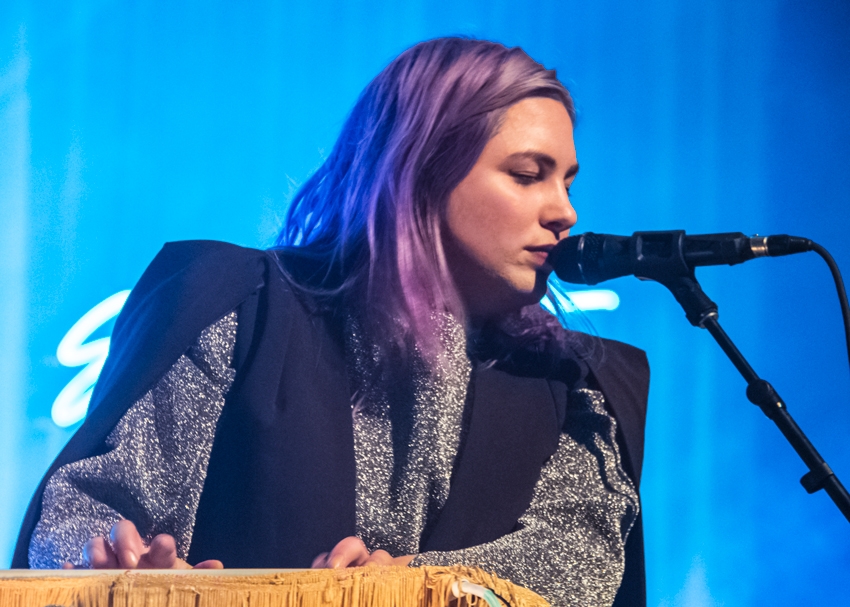 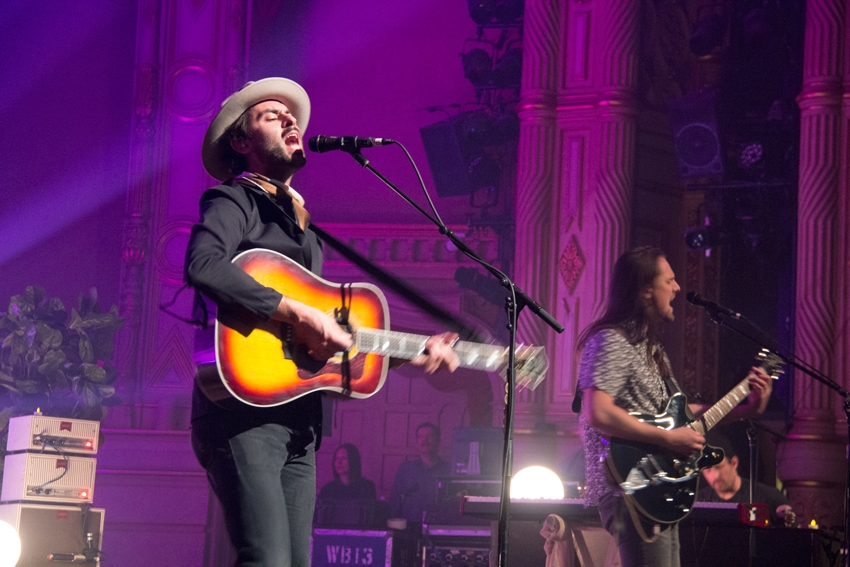 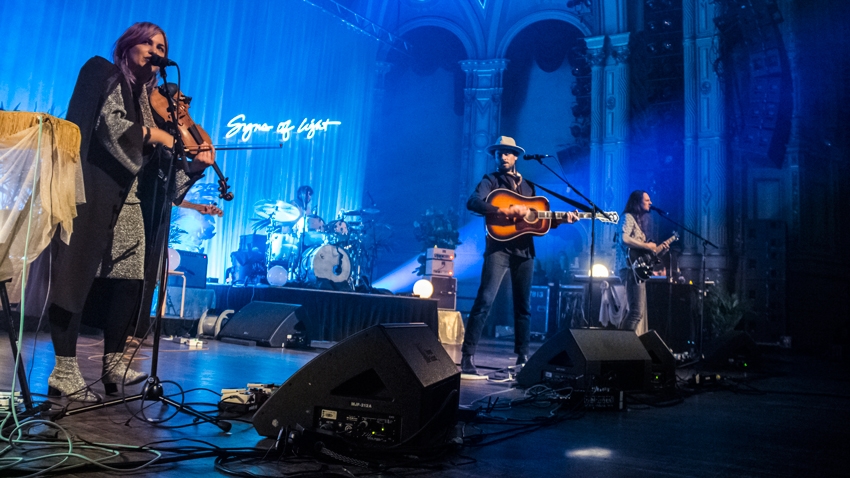 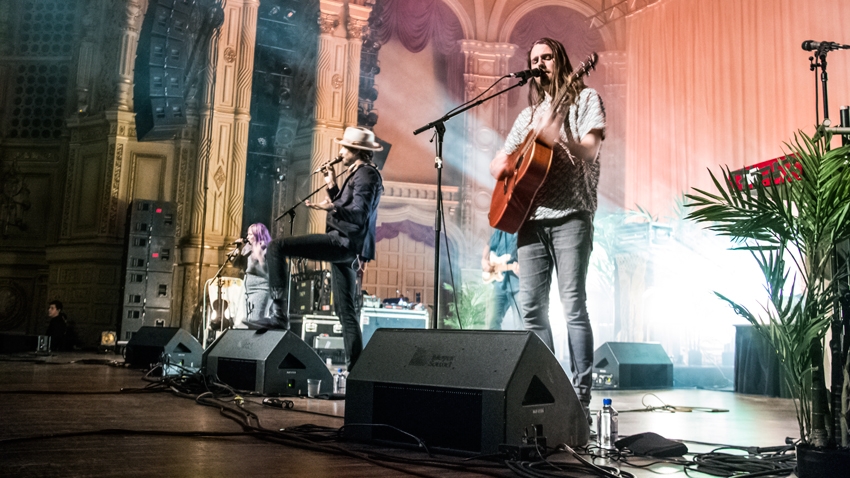 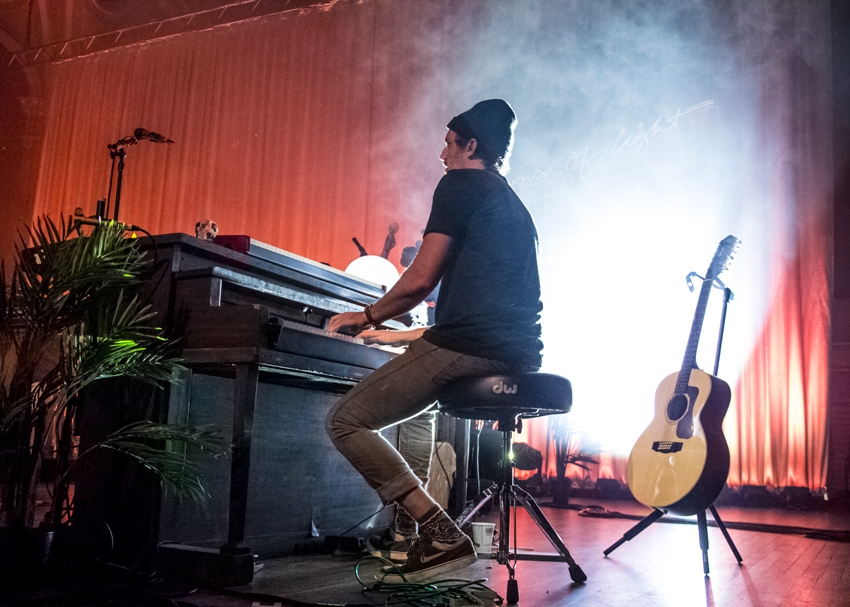 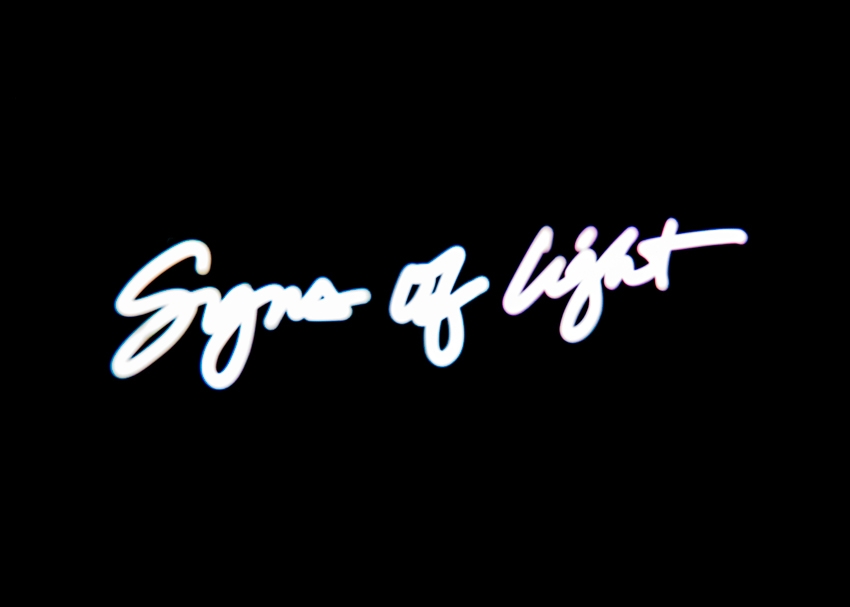 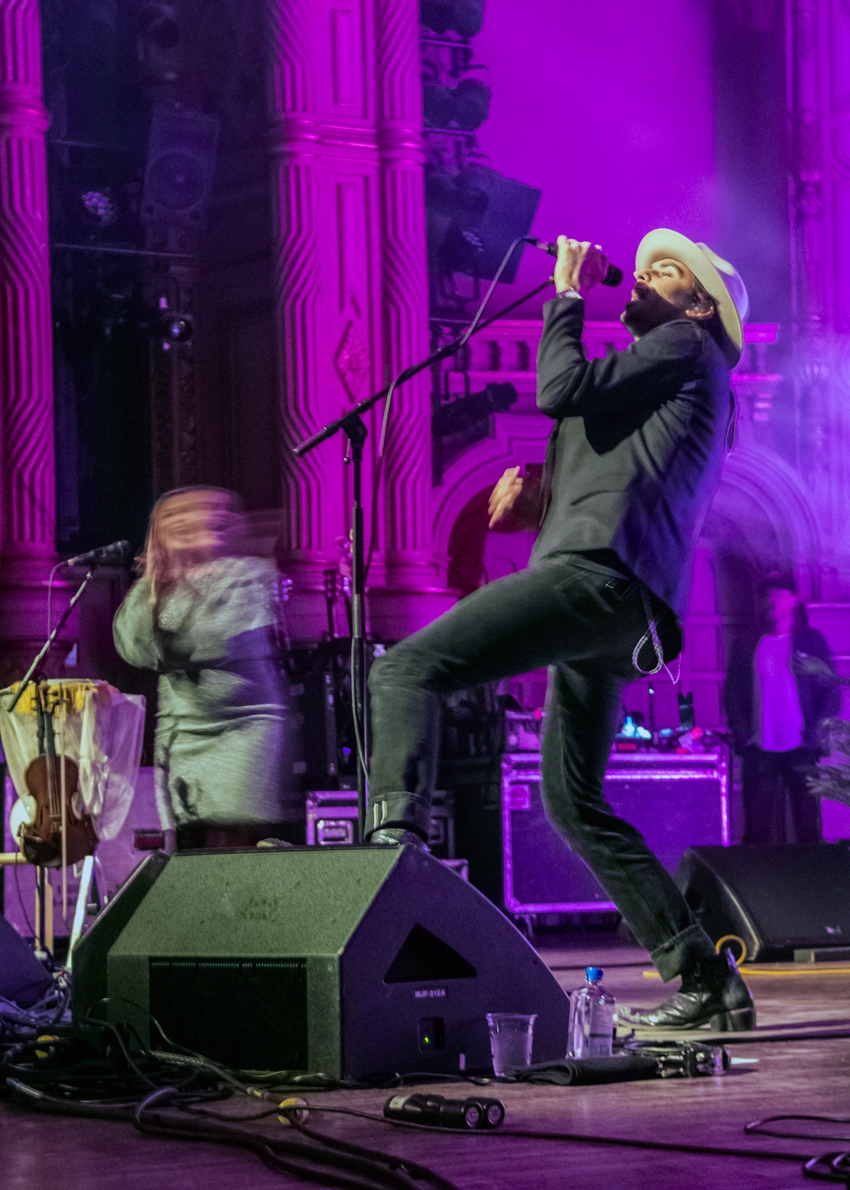 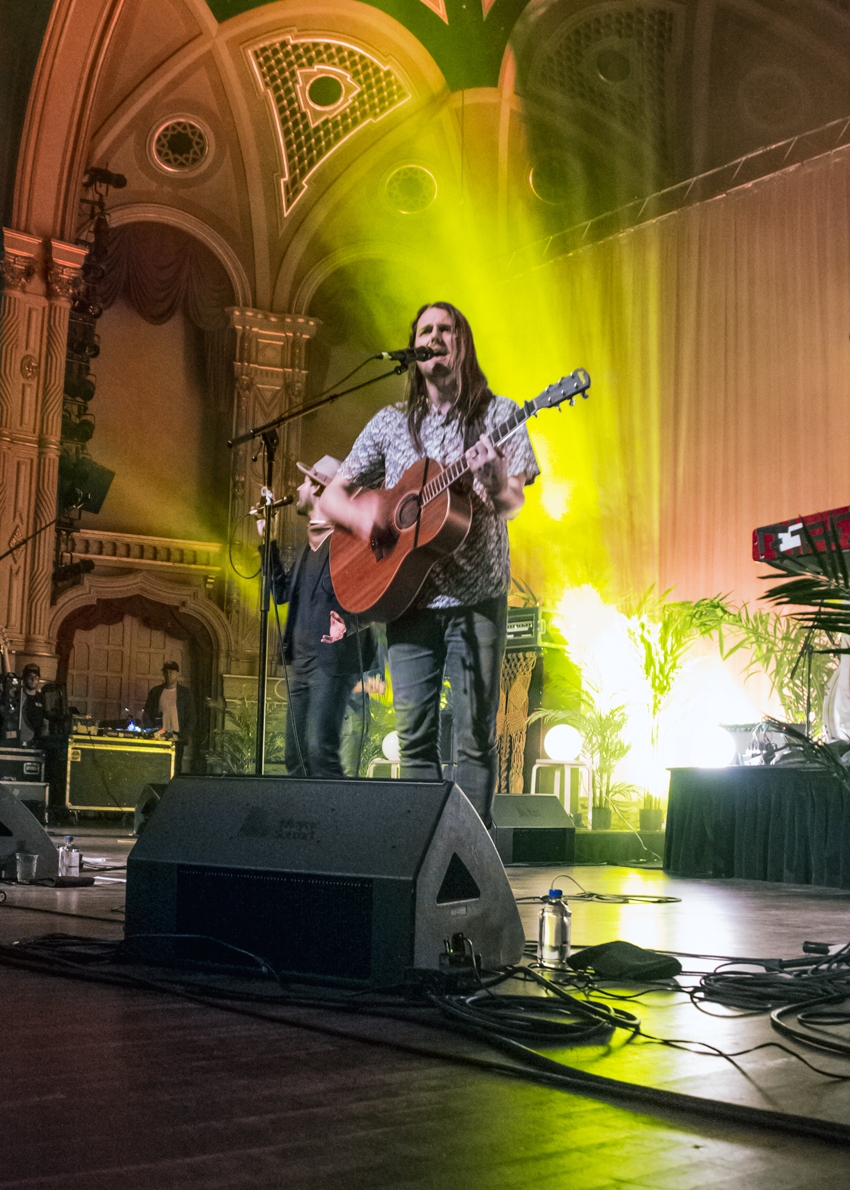 Seattle band Head and Heart performed at the Orpheum on Dec. 5, 2016. Photos by Craig Fleisch

They formed in 2009 and toured consistently for four years producing two amazing albums with songs reaching number one on the U.S. triple A charts. In 2014, the members temporarily disbanded to take on new adventures and relationships.

In 2015 with a renewed sense of purpose, they reconnected after a year hiatus, and felt ready to write some new music. They did just that and came out with their third album aptly titled 'Signs of Light'.

Charity Rose Thielen (violin, banjo, vocals) admits that the album is not about having achieved their dreams as musicians but where they really found their true voices as artists.

Josiah Johnson and Jonathan Russell (vocals, guitar, percussion) began writing the music for their latest album in California over the summer of 2015. The band began their tour in Spring of 2016.

However, Johnson has been unable to tour with the band due to addiction and he is taking a hiatus to get his health back in shape. Johnson is crucial member of the band and is sorely missed and in his stead, the band's longtime friend Matty Gervais is filling in. Gervais could potentially become a permanent fixture in the band, taking the band to seven members when Johnson returns.

The venue for their performance was the Orpheum Theatre, home to Vancouver's Symphony Orchestra. One of Vancouver's best music venues and one of my favourite places to see a live performance. Besides from the band itself, the stage was set simply with only a handful of indoor plants and looked more like a cosy living room scene. Behind the band a single neon sign displayed three words 'Signs of Light', a little self promotion for their latest album.

Fans got the opportunity to hear songs from all three of their albums. The theatre was packed with almost 3,000 of them who spent the greater portion of the evening on their feet. An evening filled with stories, kind words, and amazing music. The band continues their world tour in Europe before heading back to the States in early 2017. I look forward to seeing them grow as a band and hope to see Johnson back in the New year.