Muse 'drones' on and on, leaving fans wanting more 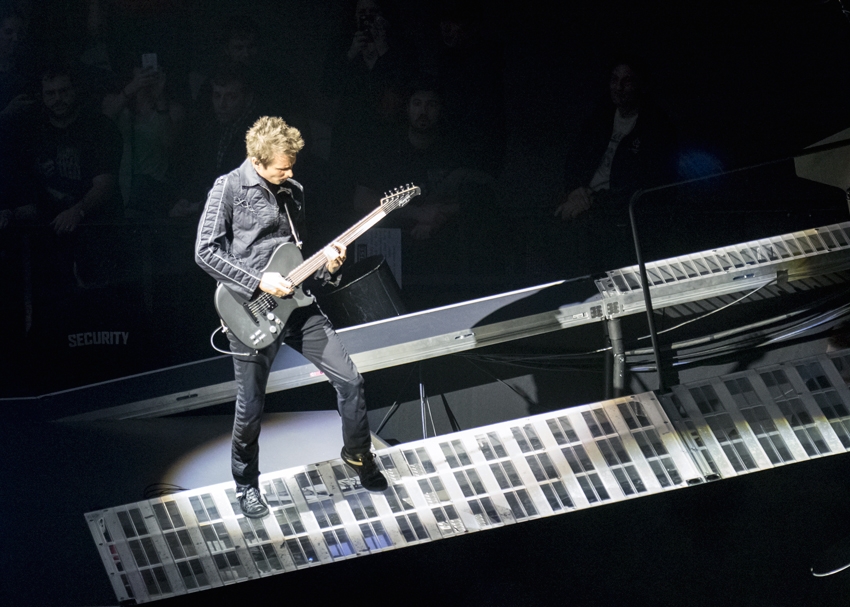 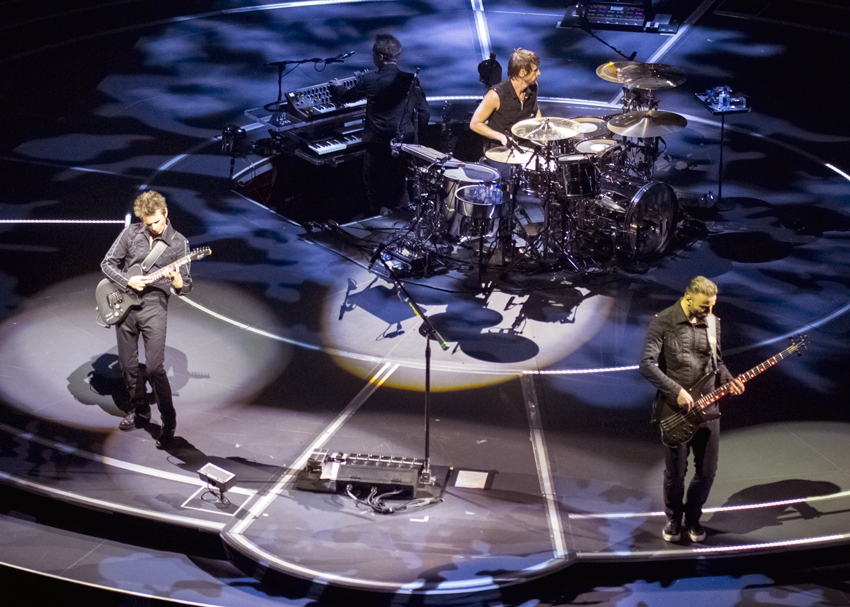 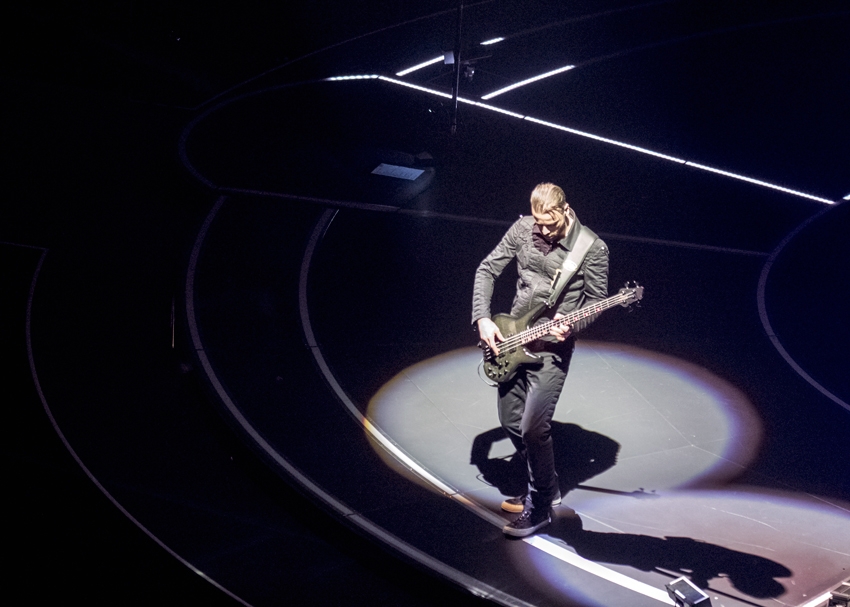 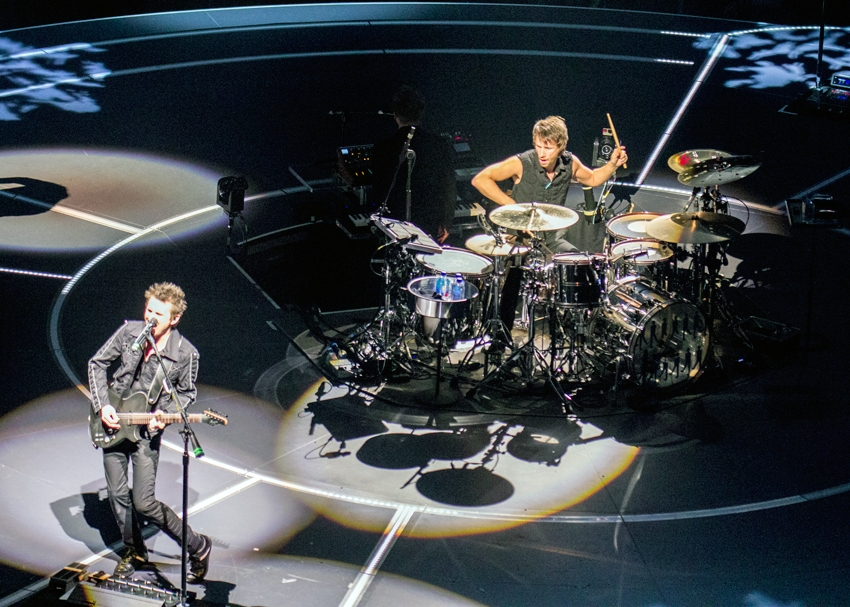 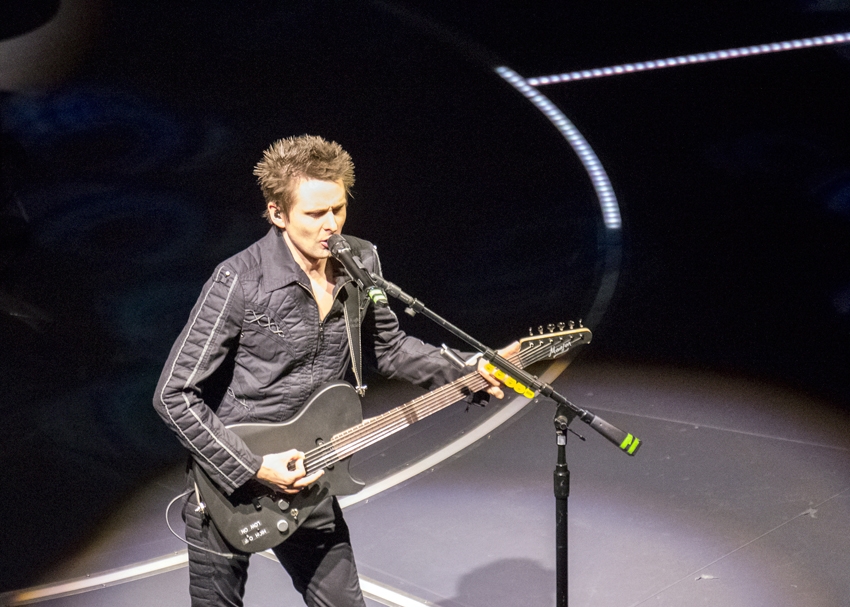 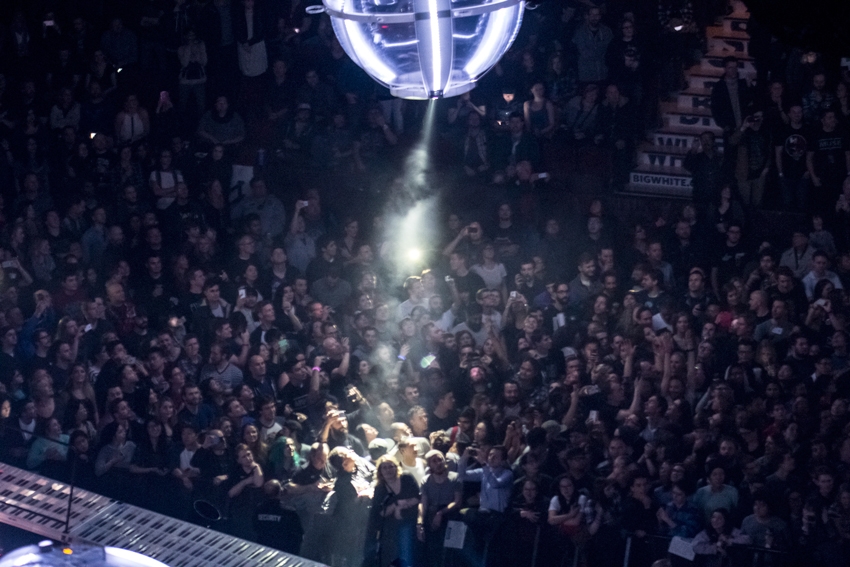 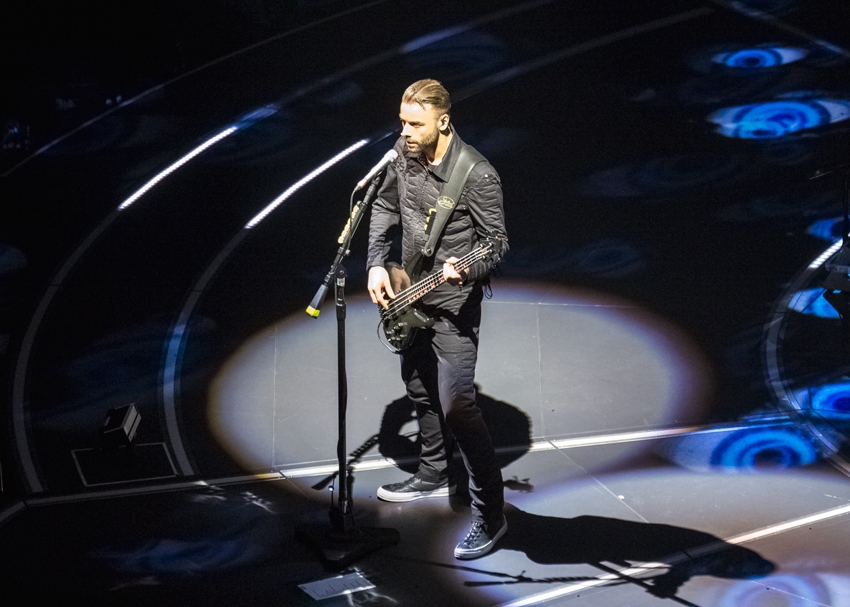 Muse touched down in Vancouver and with them an arsenal of drones. I've had the opportunity to see them live three times prior and I can honestly say that they put on one of the best live shows I've ever witnessed before. Not only because of the lead singer Matt Bellamy has an unreal voice and killer guitar shredding skillz. His bandmates, Chris Wolstenholme (Bassist) and Dominic Howard (Drummer) are equally talented in their own right and together they dominate the stage. And to top their stellar performance they usually come armed with one of the best, most innovative, coolest, unbelievable, amazing, mind-blowing, cray cray (enter adjective here) set designs in the music industry. This time at Roger's arena was no exception. As I briefly touched on before, their latest world tour is called Drones and for good reason. The show began with about 10 or so drones dressed up as glowing orbs which descended on the crowd and then proceeded to shine spotlights on excited fans. These drones were a main feature throughout the show and flew around the arena in unison as if taking orders directly from Matt Bellamy.

The stage was slightly reminiscent of Metallica's world tour a few years ago, in the sense that it was placed directly in the centre of the arena allowing the band to rock wherever they wanted. It also reminded me of Les Miserable (Yes, I'm a theatre goer) as the centre of the stage probably 50 in diameter rotated between songs giving fans equal viewing pleasure of the band.

In addition to the coolest stage, there were long silk-like sheets that dropped down between songs. On each sheet the band projected videos ranging from naked silhouettes of faces and bodies, to live feeds of the performance, and even a post apocalyptic world that sometimes made it difficult to concentrate on rock gods directly below.

The band did not hold back and played twenty of their best songs from five albums. They started with Psycho from their latest album Drones to Bliss off one of their first albums Origin of Symmetry from 2001. (See the setlist below)

For a band who's fame has made them giants in the music world, they have not lost sight of who they are as artists. It was abundantly clear they they really love what they do and that they continue to do it for their fans. Upon finishing the set they made sure to sincerely thank their fans coming to see them perform live and for some lucky fans they got to leave with a few souvenirs.