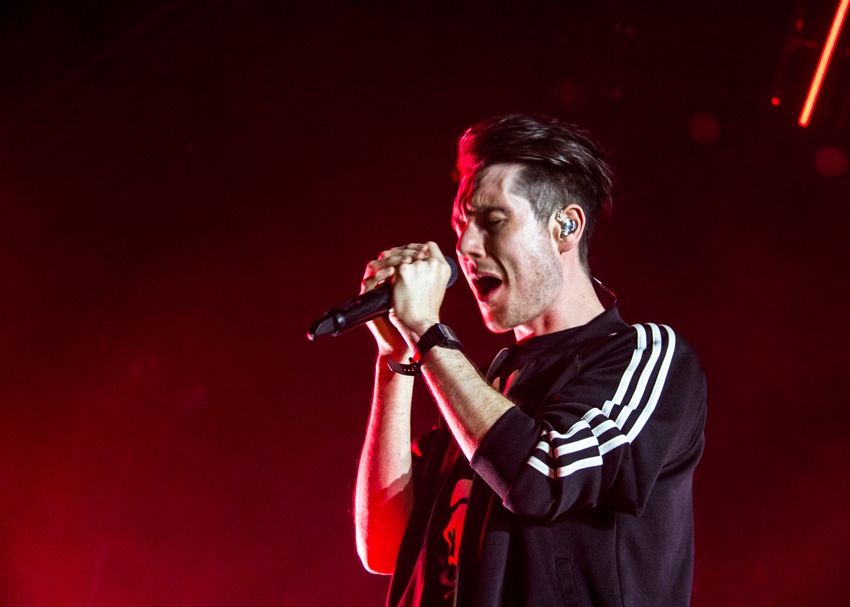 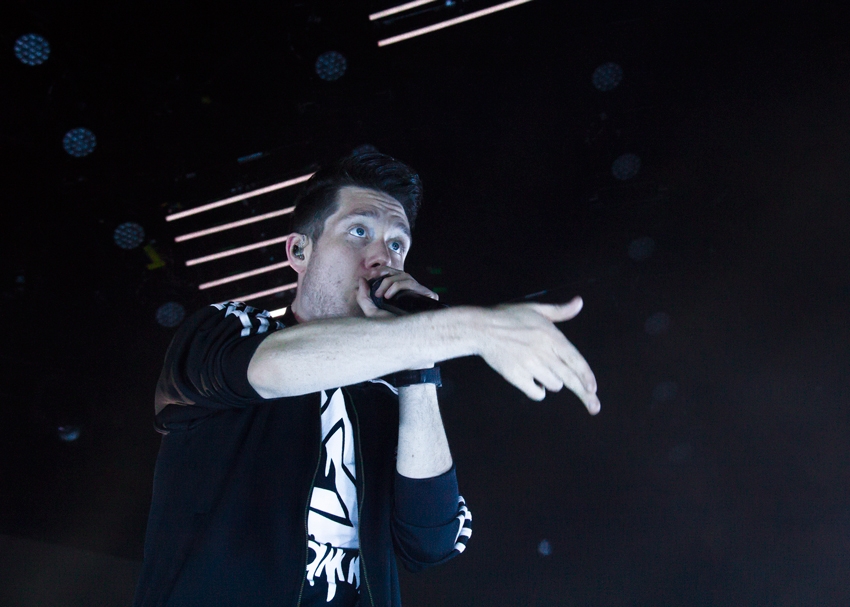 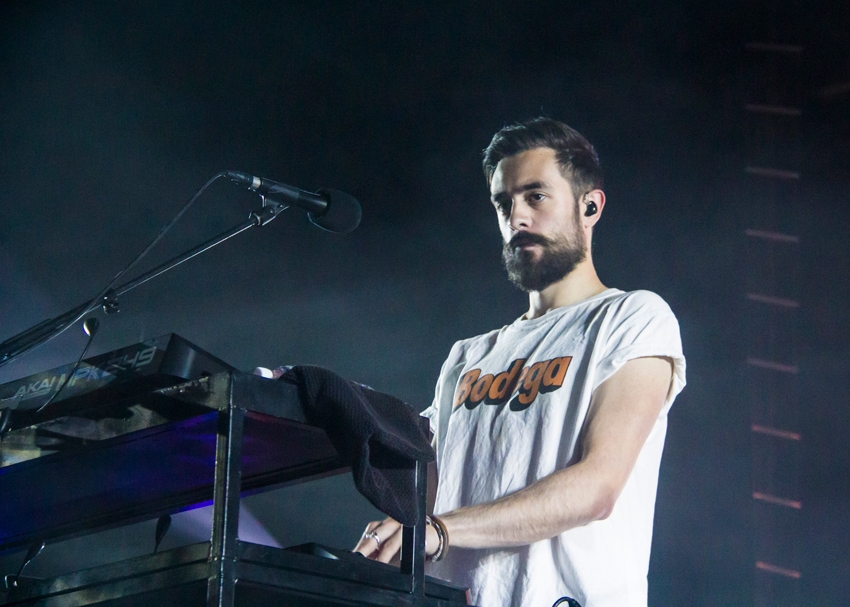 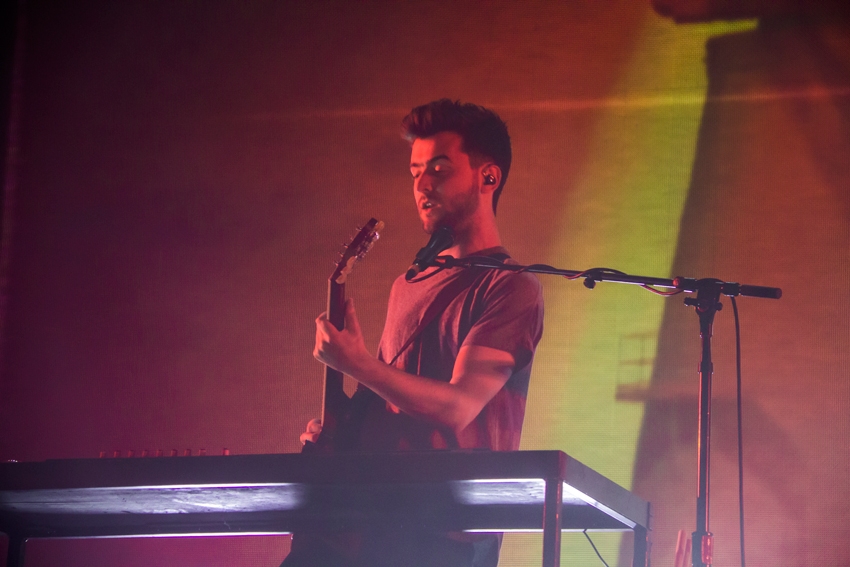 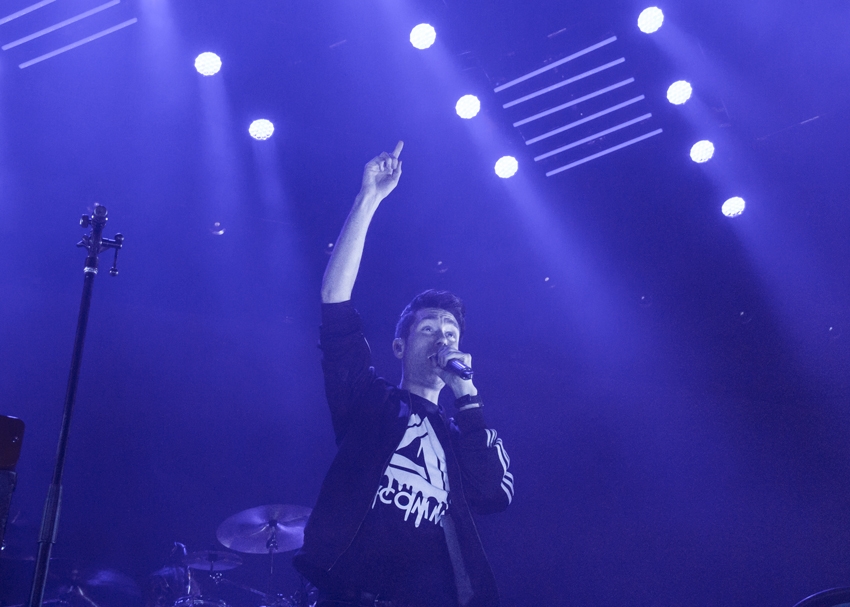 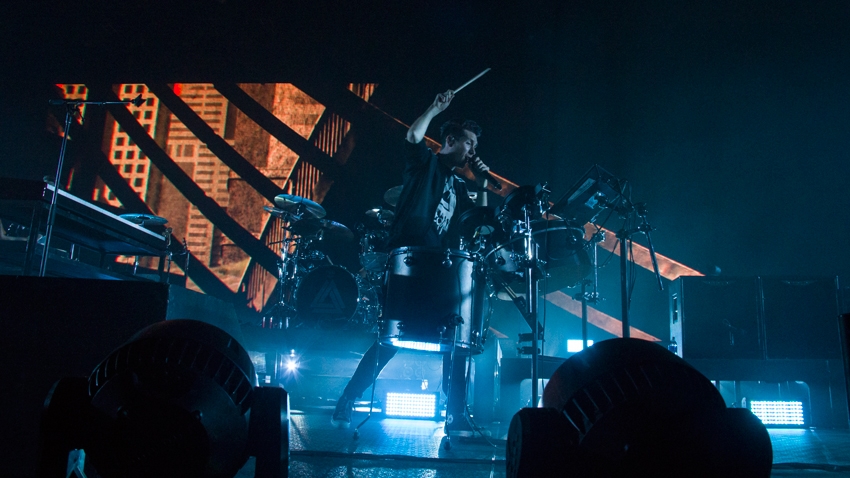 Lead singer Dan Smith admittedly told fans, they didn't know when to stop recording, hence a long album. He continued to apologize letting the audience know he was recovering from a cold —and that he lacked dance skills.

Despite that warning, he sounded absolutely amazing live, and fans didn't seem to mind one bit. The show at Douglas Mitchell was the band's last stop in its Canadian Wild World tour. Hopefully, you can catch them as they continue the North American portion of their global tour.