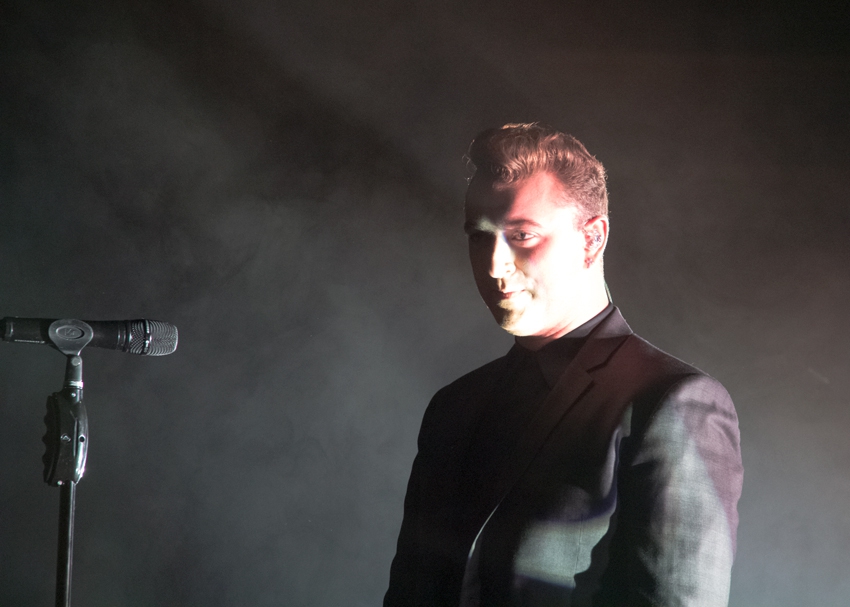 Just shy of 22 with a soulful voice of man way beyond his years, Sam Smith has taken the world by storm over these past two years. You would never know from his baby face that his voice is extraordinary.

Sam's musical career began as a talented young kid in Youth Music Theatre production company. He continued to thrive musically under the tutelage of Joanna Eden, a British jazz vocalist and pianist. Within in a few short years he has risen to pop stardom and continues his to climb to the top.

This year, he's been featured in both Disclosure's single "Latch" as well as Naughty Boy's single "La La La" both of which have become widely successful worldwide. Those two hits along with his own debut album "In the Lonely Hour" have helped to fuel his musical fire.

The entire place shook to cheers, screams and applause when he took the stage. The sound was full, and the mood positive as his voice echoed through the theatre leaving fans either ecstatic and emotional. Sam was not alone on-stage, to support him, he brought with him three backup vocalists, a guitarist, drummer, bassist, electric cello and keyboardist. If you haven't heard of Sam Smith before or even had an inkling of what he sounds like, go out to your nearest record store and buy his latest album, you're in for a treat. Oh, and don't forget the tissues. 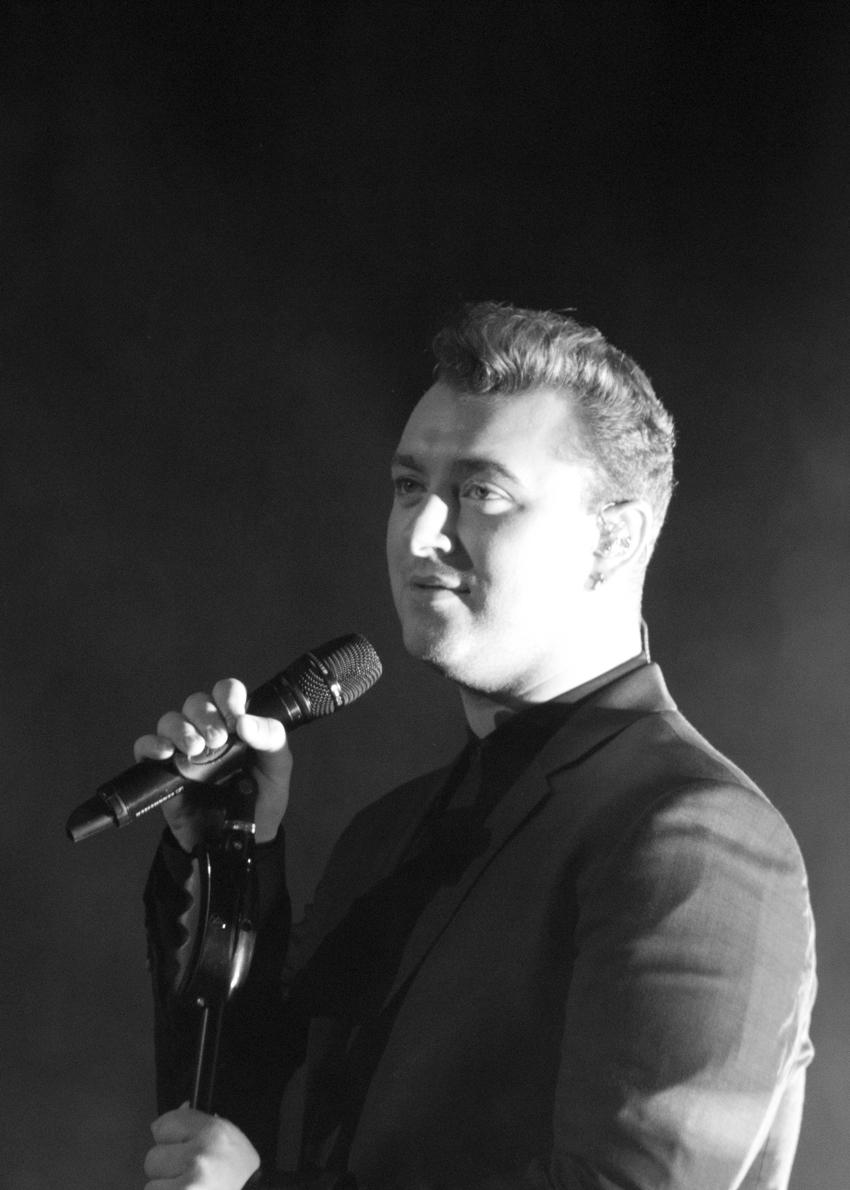 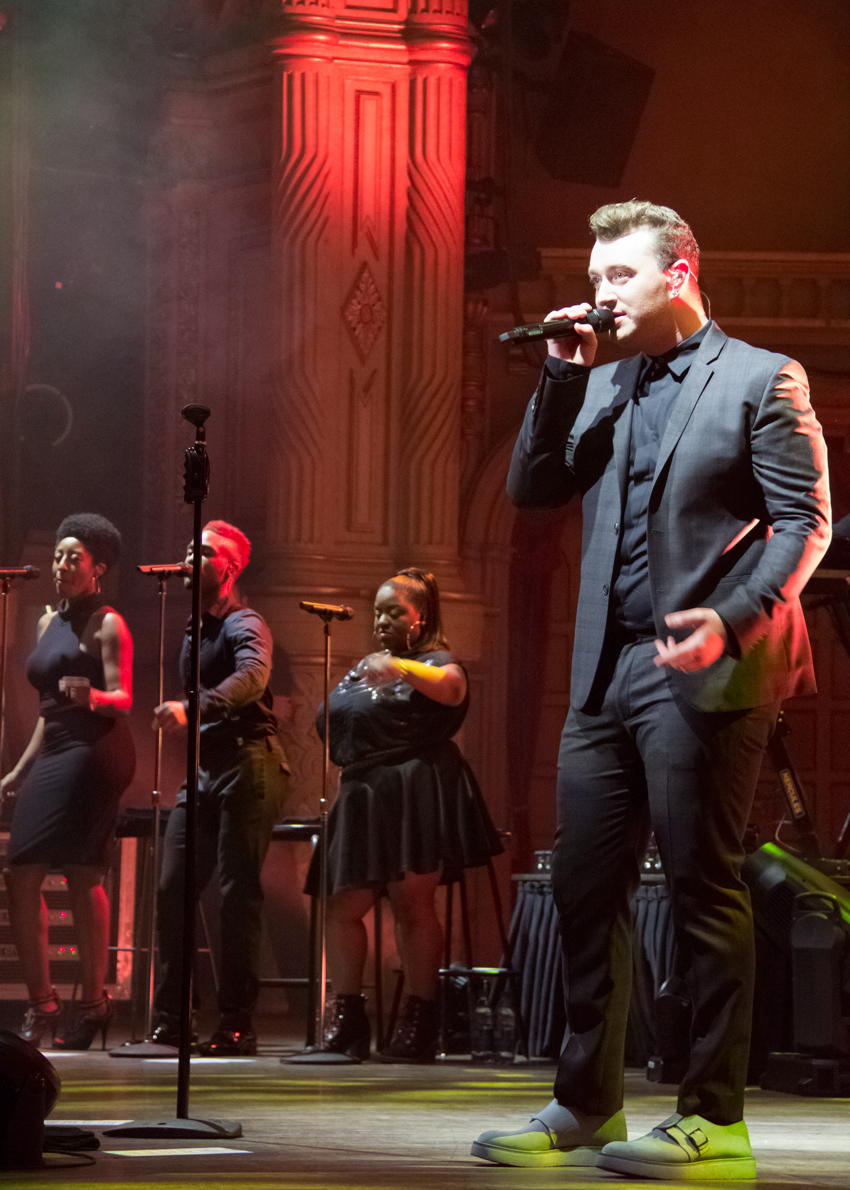 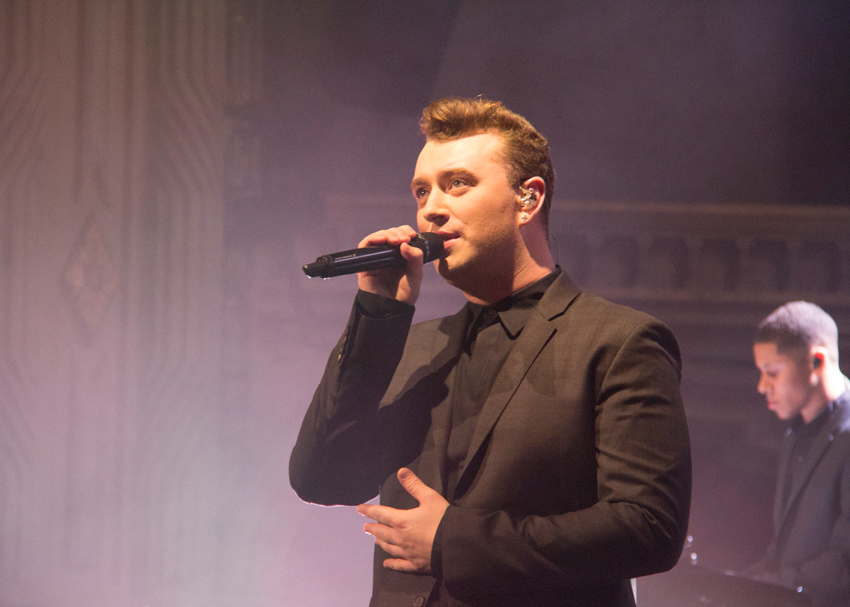