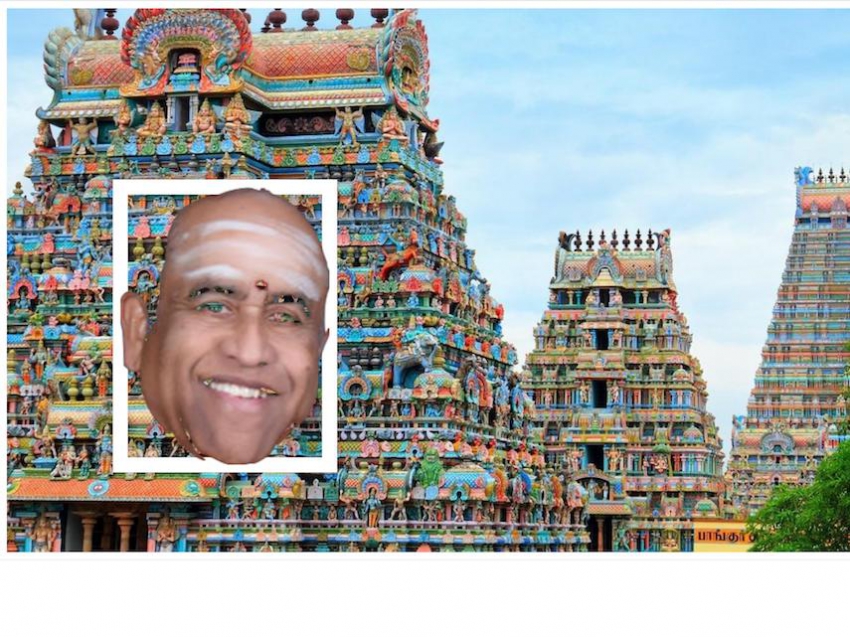 Polite audiences at a Western classical concert know better than to clap in the middle of a piece or even in between movements.

No such taboo in Indian classical music. You’re expected to clap, tick off the beats on your fingers, flex your wrists and generally semaphore that you’re on board with the music. It’s called “counting taal (i.e. rhythm).”

It’s no simple metronomic tick-tock, either. Each measure can have literally scores of beats, stressed or unstressed, grouped in varied subsets before the cycle repeats. The greater the gusto of the audience’s taal counting, the more enthusiastically the musicians play.

But it’s a two-way street. Performers use a special language to keep faith with the audience, too. Singers and instrumentalists can set aside the lyric or score to translate a piece into straight solfège syllabales, called sargam, the Indian equivalent of “do-re-mi.”

In effect, the musician is pledging pure tonality to the audience: “When I declare ‘sa,’ I perform an absolute and definitive ‘sa.’” Likewise, there’s a special lexicon (called bols, literally ‘words’) for drummers, a rigidly codified sputter of plosive and fricative phonemes to denote every combination of strokes in the vast range of percussive possibilities.

A maestro like Trichy Sankaran, septuagenarian mage of the mridangam – the double-headed tonal drum that is the mainstay of Carnatic, or South Indian, music – can cut loose with a minutes-long string of bols and then proceed to deliver precisely the intricate riff he’s just promised, right down to the last tarakeeta.

The text is a linguistic meditation on the perils of Telugu homonyms; no wonder, then, Vanakayala quickly abandons language altogether for the greater votive purity of unequivocal sargam syllables. Sivaramakrishnan rejoins with a note-perfect recap of the dizzying vocal gymnastics.

And then it’s Sankaran’s turn, with a dazzling spray of bols that he straightway translates into drum strokes. Not for him, the fluttery, tentative style now favoured by some modishly “sensitive” Hindustani (North Indian) drummers and their Carnatic imitators. Sankaran’s an old-school thumper.

He tackles his drum with unabashed verve, throwing into it the whole powerful musculature of his shoulders, arms, even his neck. Often at the end of a showy riff, his right hand rebounds with a flourish from the treble, tonal head of the drum. The left hand digs so hard into the bass register that he repeatedly has to anoint the wider drum head with semolina paste for added resonance. “Gotta keep ‘feeding’ the instrument,” explains Curtis Andrews, Sankaran’s leading Vancouver disciple and onstage EmCee.

In the next number, Catch 21, each of these local disciples got to offer their own original take on raag hamshadhwani, the pentatonic mode that’s a traditional Carnatic concert opener. that allows. The piece, by Sankaran himself, is a roundelay (or “catch”) 21-count chanda tala – hence the title – affording every player a chance to show off their rhythmic and melodic chops.

But even when he’s ceding the foreground to another soloist Sankaran’s still a dominant onstage presence, audibly ticking out the taal on the jackfruit log barrel of his mridangam and beetling wide-eyed encouragement to his followers from under his bushy, ash-smeared brows. He beams even more owlishly through a pair of Andrews’ compositions, The Speaking Hand, a percussive show-piece, and The Rainmaker in raag amritavarshini, a lilting, monsoonal mode well adapted to the onset of a Vancouver autumn.

And then it’s time for the evening’s pièce de résistance:Sankaran’s drum solo. It lasts maybe a quarter hour, but it somehow seems much longer, as he keeps on topping his own percussive wizardry. We’re left agog at the metrical complexity and tone colour he can pack into straightforward adi tal, the most basic eight-count measure of most Carnatic music.

Now and then he subsides into a quieter riff. But, as he comes roaring back with a rousing flurry, we sense that he’d been restraining himself from his thunderous  default mode. In the end, we in the audience are left kind of wrung out while the guru’s still serenely smiling.

It’s a hard act to follow. So Andrews has wisely slotted in a lighter piece next on the programme – the world premiere of a malika (or “garland”) of pieces in simplified folk meters (3,5,7 and 9 counts, respectively), all in a purportedly pathos-inducing ragam. It’s a kind of musical tag game in which melodic and rhythmic performers alternately challenge or imitate each other in shorter and shorter snippets, building to a climax.

The evening ended with a dhirena – typically a spirited accompaniement for a bharata natyam dancer. But in Sankaran’s rendering, it was slowed down enough to bring out the full metrical complexity as the audience homed in to track the 7-count misra chapu measures.

Which brought us to our feet for yet more clapping – not taal-counting, anymore, but a prolonged standing ovation.