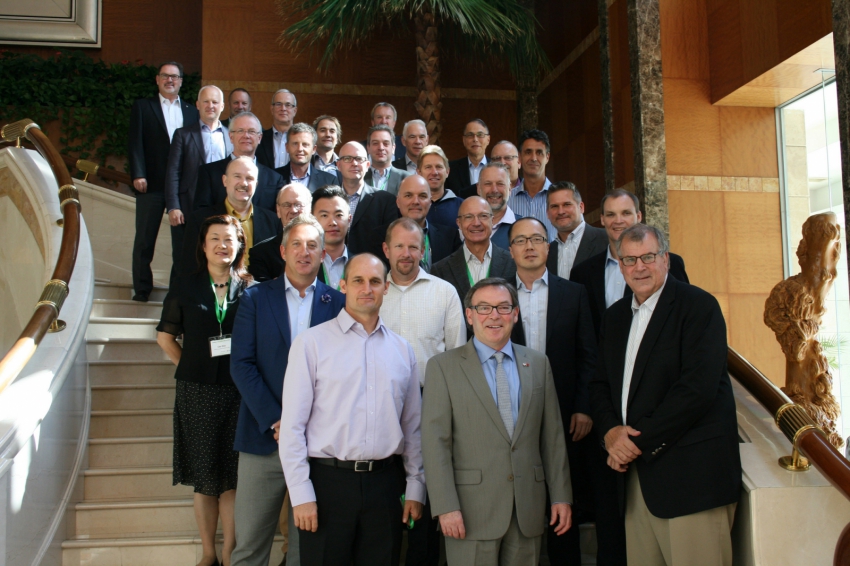 Delegates from British Columbia's 2014 Forestry Asia Trade Mission helped celebrate the 40th anniversary of the Canada Wood Office and the BC Council of Forest Industries (COFI) establishing a presence in Japan, according to a press release  from Government of British Columbia on Thursday morning.

Coincidental with the anniversary, the Japanese Ministry of Land, Infrastructure, Transportation and Tourism announced its award for a 9,000 square metre, five-storey elderly care facility in Adachi Ward, Tokyo. Once completed, the building will be the largest wood building of its kind in Japan. It will feature a Midply shear wall system developed by FPInnovations and the University of British Columbia.

"The trade mission activities on October 16th highlighted the milestones achieved that were rooted in our Canadian industry's longstanding commitment to the Japanese market," said James Gorman, president, COFI.

"Working together, government and industry have managed to grow the Japanese markets for BC's high-quality wood products. I congratulate Canada Wood and COFI on its 40th anniversary in Japan," said Steve Thomson, Minister of Forests, Lands and Natural Resource Operations.

The first demonstration project, "COFI House" built on the grounds of the Canadian embassy, led to the approval of a Japanese 2x4 platform frame construction building code and lumber grading standards.

"British Columbia is Japan's number one supplier of softwood lumber products and a valued partner. I look forward to continuing growth for BC wood products in Japan over the next 40 years," said Rick Jeffery, president, Canada Wood Group.

By the end of 1980, housing starts for the 2x4 construction system grew to 13,000 units. Through the 1980s and 1990s, COFI successfully worked to have three-storey single-family houses and three-storey wooden apartments included in the building code. 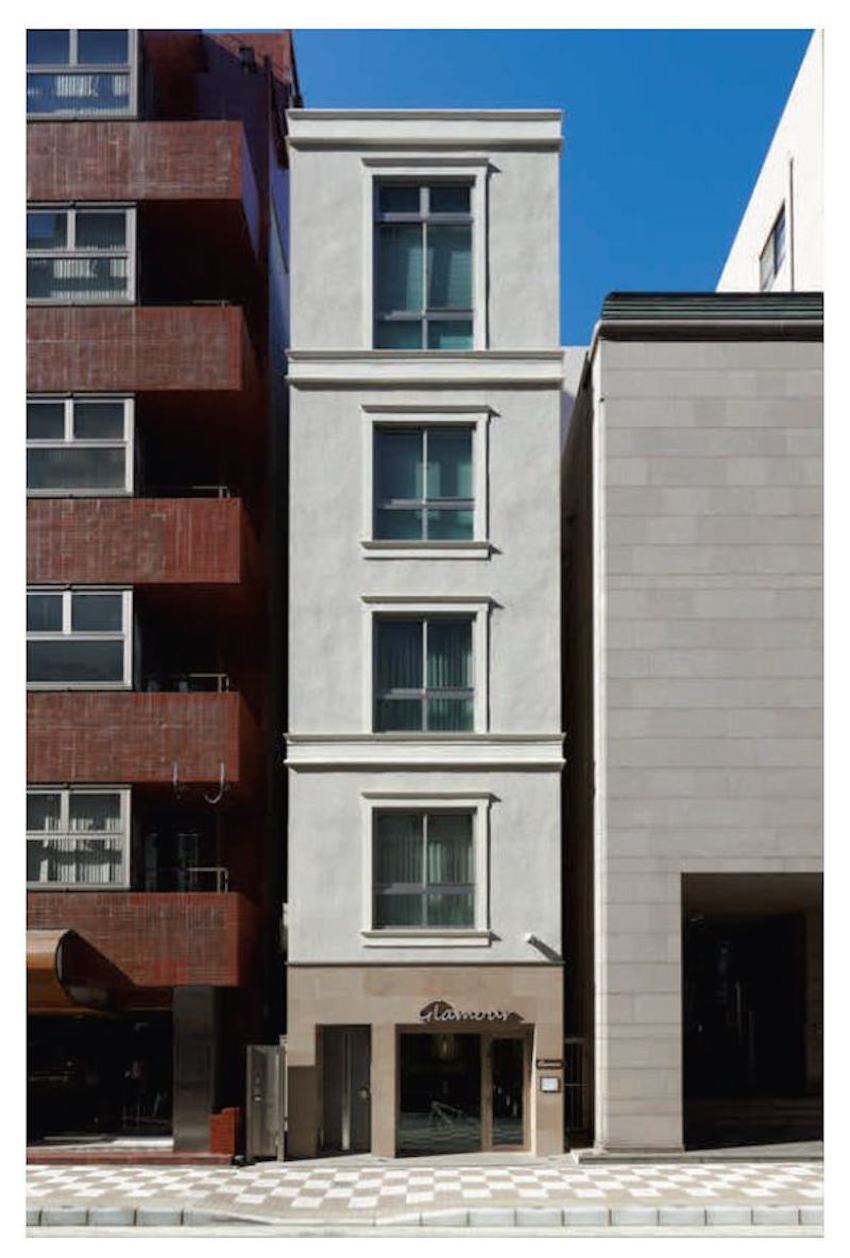 Over 200 entries were received in the Japan 2x4 design awards competition, held to honour excellence in 2x4 woodframe construction in Japan. Eight awards were presented by delegates on the 2014 Forestry Asia Trade Mission - four each for residential and non-residential building sectors. Photo by BC Gov Photos

In 2003, the COFI Tokyo Japan office joined with other organizations under the umbrella of Canada Wood Japan. The organization continued with its successes by having codes and standards adopted to recognize larger commercial and institutional buildings, such as schools and elderly care facilities.

In 2013, 2x4 wood frame construction reached 120,111 housing starts - anew single-year record - accounting for 12.5 per cent of all housing starts in Japan.The 40th anniversary reception was hosted by Canada's ambassador to Japan, Mackenzie Clugston. Also in attendance were the Japanese architects, builders and customers who have made Canada the preferred source for high-quality, sustainably harvested forest products for use in the Japanese construction industry.