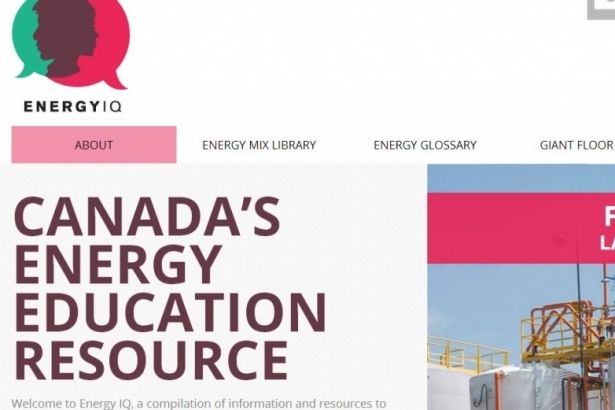 The Canadian Association of Petroleum Producers (CAPP) and Canadian Geographic have teamed up produce a new site called Energy IQ, intended to educate Canadians about the energy industry.

With a focus on education for children, Energy IQ will be releasing 10 interactive floor maps to tour schools across Canada this fall, and a teaching package early next year.

"CAPP is funding the program. Canadian Geographic and CAPP work collaboratively on the information provided, however, the school lessons, teacher packs, and other materials are written and developed by experienced teachers on staff at Canadian Geographic,"  CAPP campaigns manager Christina Pilarski wrote in an email.

She noted that all Energy IQ material is curriculum compliant and curriculum linked, and that "dozens of teachers across the country" have signed up to received their map. A representative of the Vancouver School Board said the board was not aware of any schools using the program, but that teachers had autonomy over teaching materials and could choose materials with one viewpoint as long as it was balanced with other materials.

But while the project is meant to educate Canadians on the nation's energy landscape, the website's content so far appears to focus on oil, without much information on alternative energy.

In the energy glossary, the definition of the term "Tar Sands" is word-for-word identical to the definition used in Oil Sands Today, another CAPP website. Around a third of the terms in the glossary -- such as "Bakken", and "dilbit" -- are specific to the oil and gas industry. 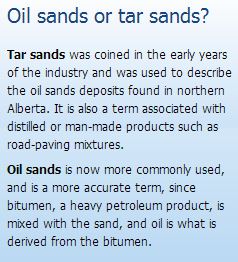 The interactive quiz, meanwhile, asks what percentage of Canadian oil is imported from foreign countries, noting that oil used in eastern Canada comes from countries like Saudi Arabia and Algeria.

But Pilarski assures that the teaching materials and floor maps will be much more representative of other types of energy, including renewable energy, hydro, coal and gas.

"All Canadian energy sources are weighted equally in all components of the program, including the Giant Floor Map and its interactive lesson plans," she said.

Asked how the project came into being, Canadian Geographic content creation vice president Gilles Gagnier said the Royal Canadian Geographical Society and CAPP decided to partner together for an Energy Literacy initiative "aimed at informing Canadians about where their energy comes from, and how it is transmitted to them." He said the initiative includes crude oil, natural gas, coal, hydro, nuclear, wind, solar and other alternative energies.

As for whether CAPP would have any significant influence on the content, he responded:

"The educational content for this program is being created by Canadian Geographic Education, a network of 8,000 teachers across the country, and is being lead by our two on staff, certified teachers. All of our activities are curriculum compliant, rigorously fact-checked, of the highest quality and are highly valued by teachers across the country."

Taxpayers on the hook for Lac Mégantic damage: expect the same for pipelines, says economist