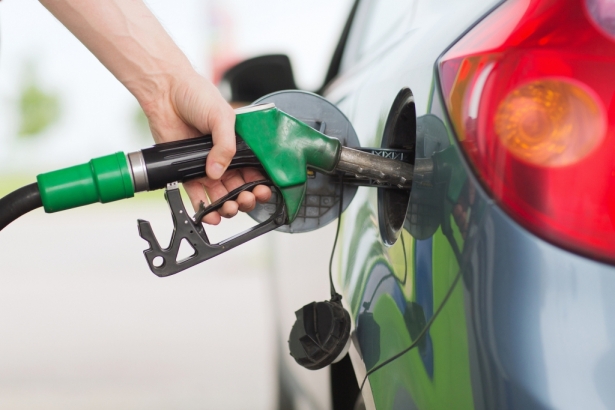 Kinder Morgan Canada President Ian Anderson told analysts in Houston, Texas last week that the Canadian economy is losing big because of limited access to markets—a problem he says his $5.4 billion Trans Mountain expansion will help solve once the project receives regulatory endorsement and Harper Cabinet approval. He expects that could be as early as mid-2015 with a late 2017 in service date for the new pipeline.

Explaining the drive behind oil producer demand for BC west coast access, Mr. Anderson told his audience “tight capacity’s going to be out of the Western Canadian Sedimentary Basin for some time…and as a result of limited access to global markets we continue to see discounts between Brent, WTI and Canadian Mixed Sweet blends… the differentials Canadian producers see adds up to about $50 million a day in lost revenues and profits to the Canadian economy.”

What Mr. Anderson didn’t do is connect the dots. If he’s right, and new, heavy oil pipelines like Trans Mountain raise oil prices and remove the discount, there will be a huge wake-up call for consumers at the pumps. We all know that when crude oil prices are higher at the refinery gate—which is exactly what would have to take place if Canadian producers are paid more for their oil—Canadian refiners faced with these higher costs pass them onto consumers, otherwise their profits fall.

Fifty million a day in “lost” producer revenues translates to an average of $25 per barrel.  If crude prices rise by that amount, when refineries pass it on it would mean roughly 15 cents a litre at the gas station.

Mr. Anderson told a similar, but more exaggerated story to US analysts last year when he said the loss was more than $80 million a day. He claimed then “differentials are costing producers by some estimates up to $2.5 billion per month and it’s costing the Canadian economy up to $30 billion per year in lost revenues. So, there is a concerted effort to close that.” He offered no explanation on the source of his estimates.

To support his message this year, Mr. Anderson cited a Canadian Chamber of Commerce report that came out in September 2013. The Chamber was recycling information contained in their earlier pamphlet released February 2013. Mr. Anderson seems unaware that the Chamber picked their number from an unsupported CIBC analyst’s claim in March 2012. There is nothing wrong with providing estimates of potential impacts from major infrastructure projects. What is critical is that the underlying analysis be reliable. 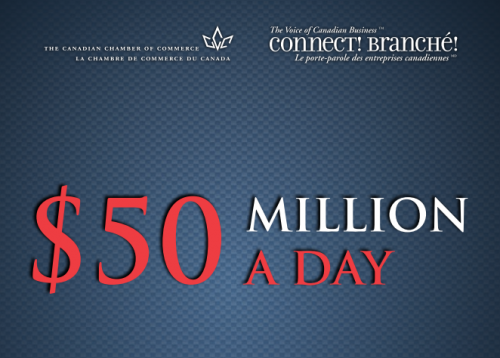 If Trans Mountain is going to insist on adopting unsupported, inaccurate, and stale dated, lost revenue claims to support expansion, then the company must be held accountable for the end game their assertion creates. In this case, Mr. Anderson’s claim translates into a huge pressure on Canadian energy prices.

Imperial Oil explains how petroleum product pricing in Canada works in their 2013 Proxy Circular communication to shareholders. “Canadian wholesale prices of refined products in particular are largely determined by wholesale prices in adjacent U.S. regions…” If refiners south of the border face higher crude prices, as predicted to happen by Mr. Anderson when Trans Mountain grows, then it won’t only be the impact of domestic refiners passing on higher prices here at home, it will be further entrenched by market conditions south of the border.

The $50 million a day assertion is also peppered throughout Trans Mountain’s website and features in their promotional video. I couldn’t find it referenced in the company’s benefits case submitted to the National Energy Board in December as part of Trans Mountain’s Section 52 Application.

I guess not. It’s hard to sell a 15-cent a litre increase in gas prices as being in the public interest.

Robyn Allan is an independent economist. Her report “Bitumen’s Deep Discount Deception and Canada’s Pipeline Mania" can be accessed at www.robynallan.com