Summer in Provence: stories from a wandering chef 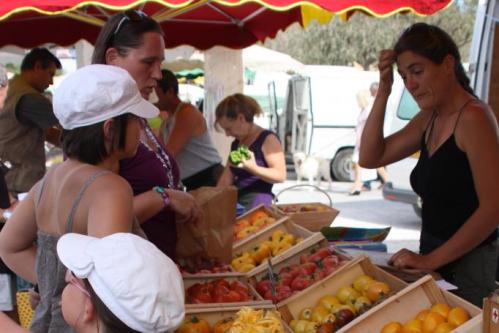 The people I work for are generally the rich and not so famous. Gardeners, pool men, nannies, Range Rovers and myself as chef are all commonplace accessories, and a yacht or two often completes the score. As a small town hippy child, working on mega yachts was never, ever something I, or my parents, expected would result as a career. And a strange industry it is; working on board such floating examples of ultimate excess is perhaps a job and locale that will never leave me at ease.

It is true that serving the life of the rich between bouts of studying has afforded me worldwide travels and a singular culinary education previously unimagined. Other than the paycheck, yachting does have its finer moments. I have sailed countless ports in the Western Mediterranean, gone to New York, Greenland, Scotland, Iceland and beyond… The only thing constant in the life of a ‘yachtie’ is constant movement. Yet after over 5 years of many 16 hour days, small cabins and the strange and obsessive compulsive nature required by an industry that necessitates detailing the galley with toothpick—I find myself, shall we say, a little bit jaded about the whole thing.

And yet there are moments.

Most of my yachting years have been based on the Cote d’Azur in the South of France, which is the nexus for all those wishing to float their millions. Returning seasonally as always, this year I was recently poached by former clients who relieved me of my boat duties. By way of a generous offer to come to the Luberon area of Provence, I now find myself for the next 3 weeks in the couple’s summer home, near the small village of Goult.

This really is quintessential France to me—la France profond—as I have never seen it. I have read about it, heard about it, Peter Mayle has written about it—this is the France you know when you envision lavender fields and rolling hills striped with vines and ochre earth. Melons, tomatoes and rosemary are copious, and wineries are an institution. Here, planning what to eat is pivotal to how the day transpires. Meals are generally planned 3 days in advance, as we have to count the days when the fishmonger sets up his stall in the nearby village or plan for market days in the surrounding area.

Twice a week, on Sunday mornings and Thursday evenings, there is a regional farmer’s market. The producers selling their freshly picked produce are what you might expect—generally older men with cracked hands and slow demeanors that tend towards an inclination for banter. None of their panache of summer bounty has traveled further than 50km. This glorious multicolored display proudly sold to the many who, like myself and employer, appreciate the value of this direct, humble transfer and know that, other than growing your own, there is no taste comparable to these peaches, green beans and melons. One man sells only raspberries—3 varieties—and another those lovely baby purple artichokes–you have to be early to get either. 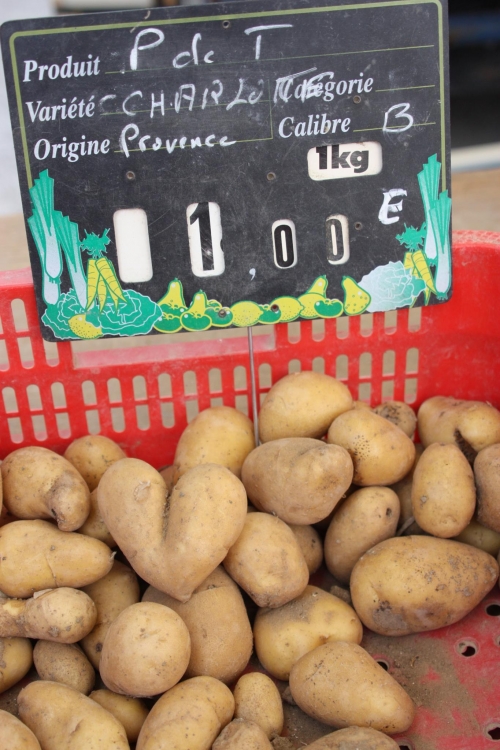 I have been shopping in the Mediterranean markets for years, but never have I come across a market with produce so close to its roots. These are the farmers that work their own plot of land—not large expanses tilled with monstrous machines, but patches of soil handed down through generations that are still turned over by ‘real tractors’ much like the one I saw this morning loaded with crates of melons and two small children.

See more
Gone to the dogs: street food in Vancouver