Why I came to Canada 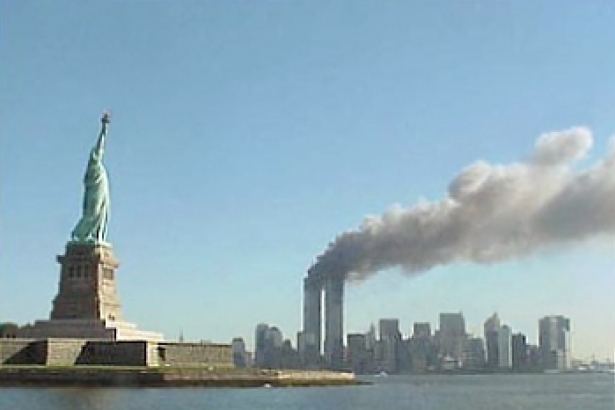 I had just dropped my five-year-old son off at school when I heard the first explosion. I was talking with a group of moms.  We fell silent for a moment and then the conversation went on.

On the bus, one of the other moms and I were discussing what it took to get our sons out of bed in the morning as we made our way up Houston. Unexpectedly, a woman put down her cell phone, and turned to address the other passengers.  A plane hit the World Trade Center, she said. We all assumed it was a private plane that had lost its way. We looked out the windows and saw an enormous mushroom of smoke billowing towards Brooklyn.

We looked at each other in astonishment began speculating about what was going on, even though we were strangers. At the next stop, a panicked looking bus driver leaned his head in the front door and said to our driver, "You know it was an American Airlines jet that hit?"

There was a collective gulp.

It's an Open Source World

Whatever Became of Andrew Feldmar?