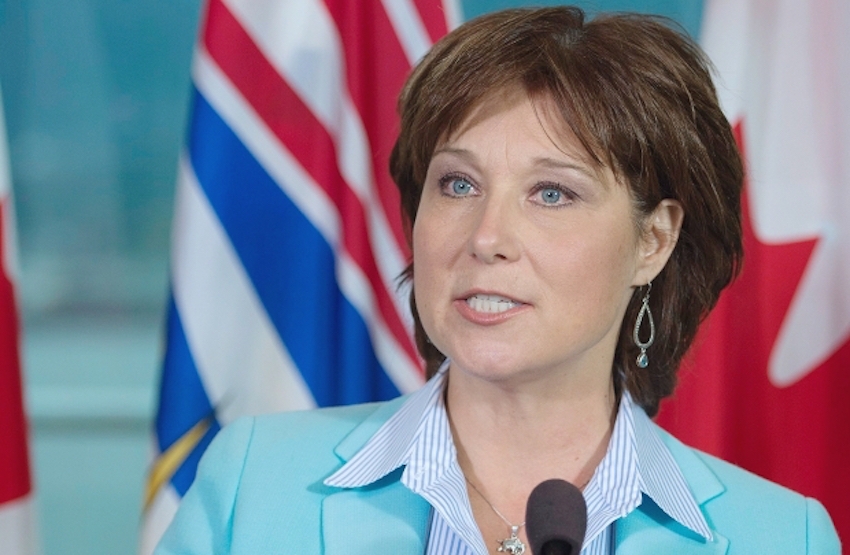 Premier Christy Clark announced a freeze on the BC carbon tax in April, 2015. Photo by The Canadian Press.

VICTORIA — A group of British Columbia businesses is calling on Premier Christy Clark to raise the carbon tax to help the economy.

The open letter to Clark signed by more than 130 businesses comes in the final days of a provincewide climate consultation process aimed at setting government goals to cut greenhouse gas emissions and boost the green economy.

The letter calls on Clark to announce her government will lift its four-year freeze on the carbon tax at $30 per tonne and introduce annual increases of $10 per tonne, starting in July 2018.

Matt Horne of the Pembina Institute, an environmental policy research group, says more than 68,000 British Columbians work in clean-economy jobs, an increase of more than 12 per cent between 2010 and 2014.

He says if Clark approves annual increases, the carbon tax will be $350 a tonne in 2050, the same year B.C. has targeted to cut its green house gas emissions to 80 per cent below 2007 levels.

People packed into the SAP Canada building in Yaletown on Thursday night for a wonderful evening with David Van Seters,  president of Sustainability Ventures and pioneer of the "shared...
Jenny Uechi and Anja KonjicaninJan 24th, 2014 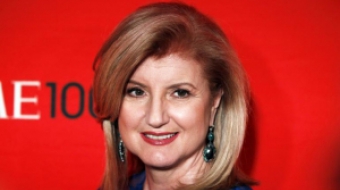 Another media platform for the world's rich and powerful?

As Arianna Huffington teams up with billionaire Nicolas Berggruen in new venture, critics charge, 'The 1% are about to get their own publication'.
Sarah LazareJan 9th, 2014
Speak up about this article on Facebook or Twitter. Do this by liking Vancouver Observer on Facebook or following us @Vanobserver on Twitter. We'd love to hear from you.

Environment and economy both win under BC's carbon tax: report