Savvy travel hacker explains how to fly abroad on the cheap 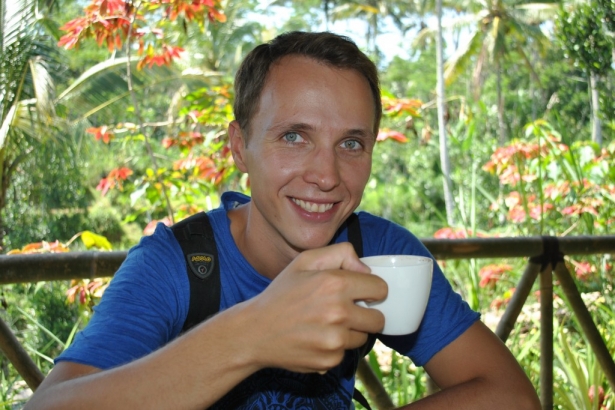 Canadian entrepreneur and travel expert Matt Bailey is on a mission to send 1,000 aspiring travelers to their dream destination – for next to nothing.

Three years ago, Bailey read a blog by American author and intrepid world traveler Chris Gillebeau. In the blog, Gillebeau provided the secrets to his thrifty globe- trotting, coining the term “travel hacking”.

Within four months of utilizing these savvy strategies, Bailey had enough points to fly from Calgary to Mexico City, roundtrip, with his girlfriend.  He then convinced his parents to jump on board and utilize the same travel hacking techniques, and after a three day stopover in Las Vegas, they joined him in Mexico City to meet his girlfriend’s parents. Since the points paid for the flight, they only had to pay the $120 in taxes.

“Anyone can benefit from travel hacking," he said. Recently, he was able to pay $79 for one credit card and immediately fly to Austin, Texas (from Calgary, Alberta) for SXSW for just $65 in taxes.

"I've enjoyed free stopovers in Seattle, Houston, Boston, and Chicago. The best part is that I've only just begun.”

Bailey is now on a mission to collect 1 million points by the end of 2013. He has already collected 300,000 points, saying, “This is a big feat, but I'm already on par. This is enough points for 10 round-trips anywhere in the world. That's not including 1-2 free stopovers every time.”

Eager to share his travel hacking tricks with others, Bailey soon realized that most people don’t have the time to peruse the internet scouring for the kinds of deals that he could find.

Bailey has traveled to over twenty countries, giving him the knowledge to share the not-too-secret tricks of travel hacking for the independent traveler. Voyagers can learn the best way to maximize their adventure potential while keeping a budget intact.

With this latest endeavor, he hopes to coach 20 Canadians to achieve their dream destination vacations within twelve months.  What's in it for Bailey? The satisfaction of knowing he helped somebody build a once-in-a-lifetime trip on the cheap.

“I just got an email from a lady in Ontario who racked up enough points with just two of my recommended credit cards to take her dream trip to Portugal in June.  That really put a smile on my face.”