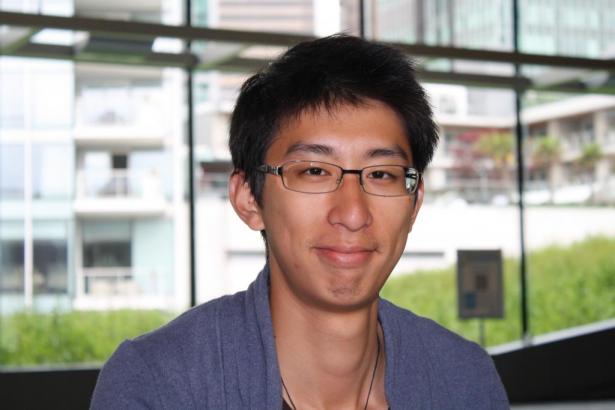 "To be a travel writer is to lead a double life," said Dylan Lowe, known in the blogosphere as the Travelling Editor. "Most writers have a day job and do travel blogging on the side, or are travel bloggers and have two side jobs," he said.

Blurring the line between adventure and questionable judgement, Lowe will utilize his laptop and opposable thumb this summer on a cross-country hitchking trip from Vancouver to Halifax.

Lowe's double life, however, does not always impress his family members.

He hitchhiked for the first time in 2009, through Link Community Development, an international charity to support school improvement in Africa. When Lowe signed on to hitchhike from London to Prague, through Morocco, he didn't tell his parents until the trip approached.

"I actually kept them in the dark for awhile," Lowe admitted. "My mom's been an antagonist in terms of any one of my suggestions. She'd come up with 100 million reasons why I shouldn't go, but both of them have come to terms about it."

Lowe met up with fellow travel bloggers this weekend at the 2011 Travel Blog Exchange (TBEX) hosted in Vancouver. The event boasts the world's largest gathering of travel writers. Visitors flew in from all over the U.S., U.K and Canada to network and share tips on how to find success as a travel blogger.

Fascinatingly, many of the bloggers had already known each other, either through past conferences or through social media. Writers from opposite ends of the globe were exchanging stories and tips about their trade.

A former Twitter-phobe, Lowe said he reluctantly started using the ubiquitous social media and found it was a game-changer in his life.

"I started using twitter, and it got me a whole lot of travel blogger friends in London who I hang out regularly with now. I even got myself a girlfriend."

The conference was flooded with primarily young blood, still idealistic enough to pursue travel writing as a career. It became clear that travel writing is a passion project, more so than a lucrative -- or even self-sustaining -- career path.

The elusive dream of full-time work 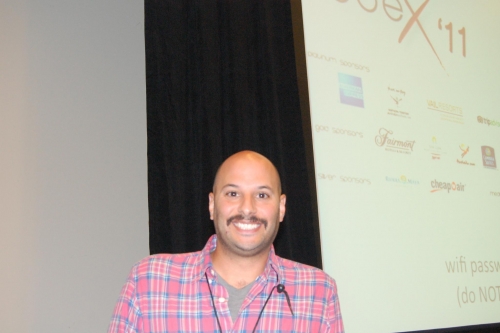 Erick Pound, blogger for Adventure Insider magazine, said that only a very small minority of travel bloggers were actually able to make a living off of travel writing. It might be deceptive that travel writing is a side-gig for him, given the high quality of his website, but Pound is actually a fireman. 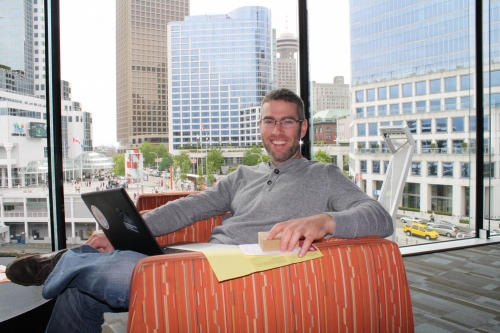 Grant Martin, editor-in-chief of Gadling, a major travel blog owned by AOL-Huffington Post, said that of the 15-20 people working for the website, only a handful -- four or five -- are full-time.

Martin himself has three jobs, in addition to his numerous duties at Gadling. "I'm a research scientist at Northwest University," he said, and wasn't allowed to say more about his third job other than that it was an internet startup company.

Given the high volume of content produced on Gadling, success seems elusive and daunting.

"We have to produce 10 - 15 articles a day," he said. "You have to be always connected, all the time. I'm suited for that because I'm constantly on my computer." Martin explains that even during the keynote address at the event, he was still tweaking the website.

What it takes to run a travel blog

What does it take to be a successful travel blogger? Answers varied from "marry rich" to "connect with large corporations through social media." To have a large reserve of funds, a secret agent-like aptitude for foreign languages, and a fit body with an unbreakable immune system -- these all seemed to be hallmarks of a good travel blogger.

Dustin Main of the Skinny Backpacker blog, however, said that more than any one trait, the key to having a great travel blog is just enjoying what you do.

"You have to be passionate about traveling, and you have to have a strong desire to communicate that passion," he said. Main, who owns and manages a tech services company by day, has travelled to seven continents and more than 20 countries. 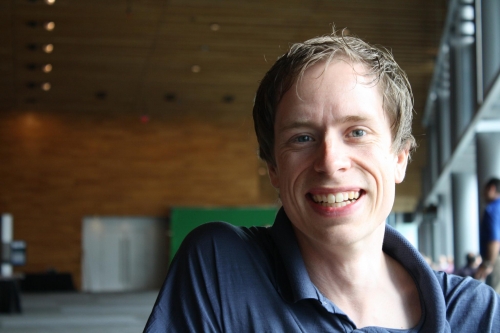 Dustin Main from the Skinny Backpacker

Big rewards don't come without taking a leap of faith, and Amanda Pressner is proof of that. Co-author of The Lost Girls, Pressner and two friends found success after leaving their jobs, boyfriends, and apartments in New York to trot across the globe over the span of a year (think Eat, Pray, Love with three twenty-something media professionals). 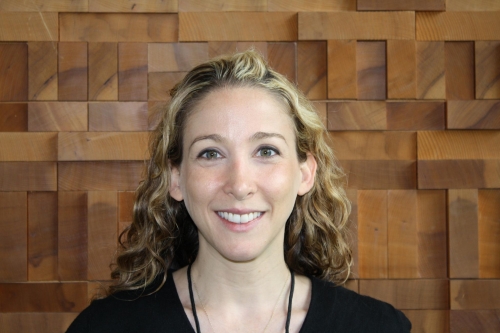 Pressner said that many people she knows (herself included) have given up well-paying, stable jobs in order to pursue traveling because it makes them happy. For all her successes, however, she is not sure she would recommend it as a full-time job.
Read More:
Share on Facebook Share on Twitter