A lot of politicos and people of influence seem to congregate and make deals at The Hermitage Hotel’s Capitol Grille. So the food better be good, and it is. Arpeggio at Schermerhorn Symphony Hall is a similarly upscale dining experience, pre-show.

For Southern classics check out Cabana in Hillsboro Village. They serve casual food like hush puppies and lobster brie mac and cheese.  Merchants is also a good spot for some casual food.

If you're heading to the Opry, you may want to enjoy a dinner at the Gaylord Opryland Resort and Convention Center, a massive luxurious resort with a number of restaurants on the premises.

HONKY TONKS, FESTIVALS and THE OPRY 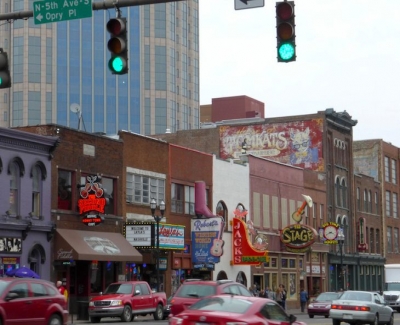 Although Nashville has so much to offer beyond music, it remains an important attraction. Many recording studios call Nashville home and they look more like colourful houses than studios for work, which gives an indication to how the creative process must work here. Unlike clubs in other cities, you can pop into a venue at any time, day or night, to listen to live music. Most of the time, you'll find that musicians play for tips. There are many Honky Tonks like Tootsie's, Legends Corner, and the Bluebird Cafe. Many top musicians got their start there.

Once a year, in April, the Nashville Songwriters Association International (NSAI) puts on the Tin Pan South club show,  music festival features more than 250 professional songwriters performing 70 shows throughout Nashville. There's certainly a fair share of country music, but other genres are featured as well. 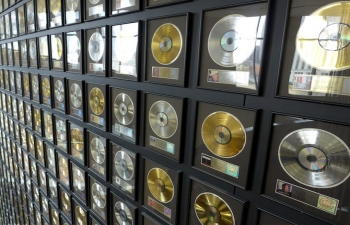 For those who are more in tune with the genre, a visit to the Country Music Hall of Fame and Museum may be in order. The huge museum contains country music artifacts, archives, and special exhibits year-round. 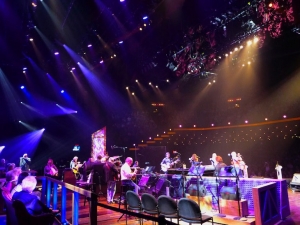 Even if it's not your "scene," the Grand Ole Opry is worth a visit. The longest running live radio program (since 1925), featuring American country music, it's legendary. There's something to be said about a venue that has hosted some of the biggest names in music -- and even Steve Martin. It feels like the remnants of an era gone-by, past its prime, but that's part of the appeal. That said, even today, some of the top names do continue to appear on that stage. If you get a chance to go backstage and view some of the dressing rooms, take it. Each is completely original and photos of famous performers adorn the walls.

The Schermerhorn Symphony Center is a stunning neoclassical revivalist concert hall. A lot of thought went into its construction from its acoustical capabilities to its utilization of natural light. 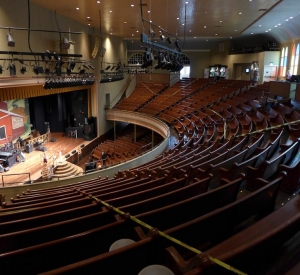 The Ryman Auditorium, widely regarded as the “Mother Church of Country Music,” is also renowned for its exceptional acoustics. If you stand in just about any spot and raise your voice, you won't even need a microphone.  Musicians like Chris Isaak, James Brown, Patsy Cline and Bruce Springsteen have all played there.

Nashville proved to be full of surprises, from its contemporary feel, to its impressive fine-dining and architecture, from its cultural attractions to the diversity in its music and art. One thing, though, left the biggest impression of all: the Southern hospitality is all they say it is and more.