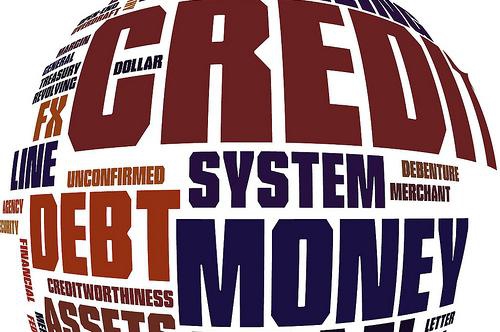 Finance Minister Jim Flaherty shared his optimism with reporters in Toronto on Friday saying though household debt high, Canadians are paying off their debts.

OTTAWA - The OECD says Canada's economy has weakened significantly, but should avoid a recession if the European financial crisis is contained.

In a new global forecast, the Organization for Economic Co-operation and Development says Canada's economy will expand weakly by 1.9 per cent next year.

But the forecast assumes Europe's woes will be contained in the continent and not spread further.

It warns that if the problem is not resolved, policy-makers around the world must prepare for severe economic disruptions.

The Paris-based organization says Canada is not blameless on debt, citing high levels of household indebtedness as a source of eroding consumer confidence.

Recently, both the International Monetary Fund and the Economist magazine have flagged record levels of household indebtedness as risks to the economy.

The OECD still notes that most of Canada's potential problems stem from outside its borders, particularly Europe, which it says has entered a six-month recession.

Failing a crisis, it says Canada and the U.S. will lead the G7 in growth next year.