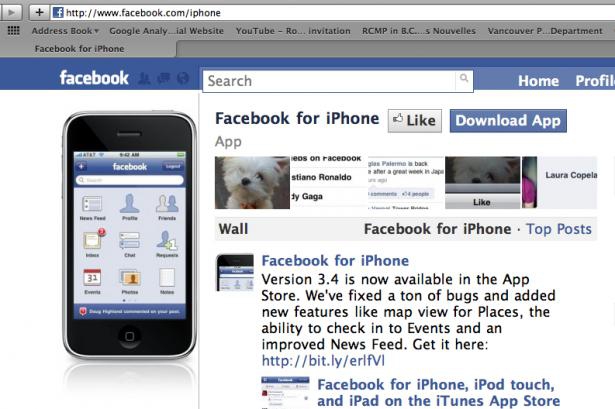 That's one of the key findings from a study on the flow of traffic to the Web's 25 largest news destinations. The study was released Monday by the Pew Research Center's Project for Excellence in Journalism.

Facebook was responsible for three per cent of traffic to the 21 news sites that allowed data to be tracked, according to the study's co-author, Amy Mitchell. Five of the sites studied got six per cent to eight per cent of their readers from Facebook.

The referrals typically came from links posted by friends on Facebook's social-networking site or from the ubiquitous "like'' buttons, which Facebook encourages other websites to place alongside their content.

The Facebook effect is small compared with Google's clout. Google Inc.'s dominant search engine supplies about 30 per cent of traffic to the top news sites, according to Pew.

But Facebook and other sharing tools, such as Addthis.com, are empowering people to rely on their online social circles to point out interesting content. By contrast, Google uses an automated formula to help people find news.

Facebook is at the forefront of this shift because it has more than 500 million worldwide users. That's far more than any other Internet service built for socializing and sharing.

Meanwhile, major news sites are getting less than one per cent of their traffic from Twitter, even though it had about 175 million accounts last year.

The Drudge Report, a site started during the 1990s, is a far more significant traffic source for news sites than Twitter, according to the Pew study.

The Pew report is based on an analysis of Internet traffic data compiled by the research firm Nielsen Co. during the first nine months of last year.