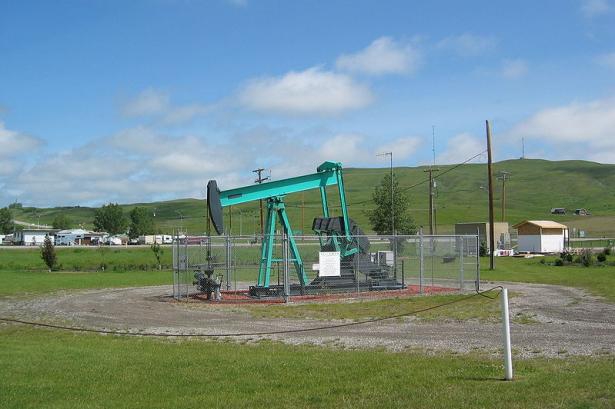 Energy ministers from across Canada are meeting in Alberta next week, but their goal isn't clear -- and neither is their chance of success.

CALGARY -- Energy ministers meeting in picturesque Kananaskis, Alta., next week won't be enjoying a typical relaxing mountain getaway, but will rather try to lay the groundwork for a national approach to energy.

While it's in Canada's interest to come up with a policy that will boost the value of its resources, it will be an "incredible challenge'' to come up with a vision all provinces can get behind, said Andrew Leach, a business professor at the University of Alberta.

"Everybody wants a national energy strategy that advances their own interests, but they may not be willing to give up anything to get it,'' he said.

For instance, rules that benefit the oilsands may not have the same upside in Ontario they would in Alberta. A slice of employment and tax revenues may not cut it for those outside the oil-rich province.

"We're going to want to share in the rest of it as well. And Alberta will have to make a decision about what's worth it to them,'' Leach said.

John Bennett, executive director of the environmental group Sierra Club of Canada, said the whole thrust of the Kananaskis meeting is flawed.

Much of the talk ahead of the meeting has been over ways to push pipelines connecting oilsands crude to the U.S. Gulf Coast and to Asia via the West Coast.

"A national energy strategy that these ministers should be looking at is how does Canada reduce its reliance on fossil fuels and still have a strong, healthy economy and meet the needs of Canadians?'' he said.

The fact the summit is sponsored by a number of high-profile oilpatch companies is telling, Bennett said.

"We think it looks very bad that our ministers' meeting would be sponsored by the oil companies and their associations,'' he said.

"It's inappropriate for them to be sponsoring a meeting and organizing junkets for ministers when, in fact, the ministers should be talking about the proper way to regulate them.''

On Saturday, the ministers will take in a Calgary Stampede event, and head north to Fort McMurray, Alta., the following day to tour an oilsands site. They head to the idyllic Rocky Mountain retreat for the meeting on Monday and Tuesday.