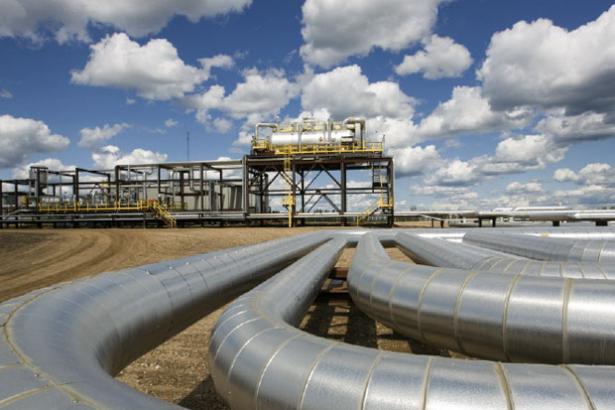 CNOOC's deal is worth $27.50 per Nexen share, a 66-per-cent premium to the 20-day volume-weighted average for the company.

In its press release, the Chinese oil company said that "unless otherwise agreed in writing between the parties," Nexen employees will be "provided with compensation not less than, and benefits that are, in the aggregate, no less favorable than, those provided" by the company before the takeover.

The Nexen takeover will represent a challenge for Prime Minister Stephen Harper as to how foreign ownership of Canadian energy companies can benefit Canada. Last year, the Harper government had to kill off a hostile takeover of Saskatchewan-based Potash Corp. by Australia's BHP Billiton Ltd. due to strong pressure from Potash and Saskatchewan Premier Brad Wall.