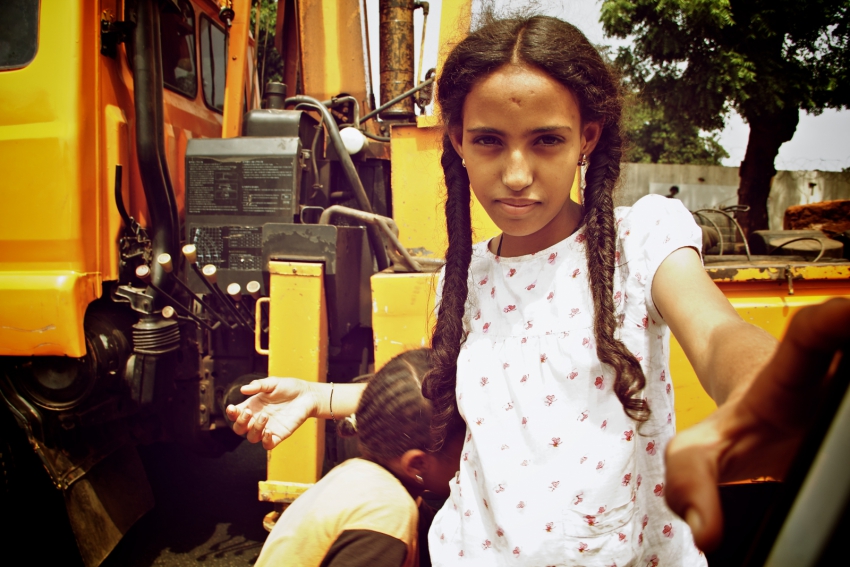 The institution, or DFI, would complement Canada's international development priorities, but aid agencies say such a mechanism is fraught with risks and is no substitute for overseas development assistance that goes directly towards alleviating poverty.

The government will invest $300 million over five years in the profit-driven, financial lending institution that will be housed within Export Development Canada.

Canada is the last G7 country to have such an institution, which will give loans to companies operating in low- and middle-income countries.

Toronto's Engineers Without Borders, which has advocated for a DFI in Canada, welcomed the announcement. but Boris Martin, the group's chief executive, said it would be most effective "when it works in tandem with official development assistance."

The most recent analysis by the Paris-based Organization for Economic Co-operation and Development said Canada's level of overall aid spending had fallen to its lowest level in more than a decade.

The OECD pegged Canada's 2014 aid spending at 0.24 per cent of GDP, well below the United Nations target of 0.7 per cent. The United Kingdom, by comparison, has met the 0.7 target two years in a row.

Five years ago, the Conservative government imposed a five-year freeze on foreign aid in order to slay the deficit — a freeze that was scheduled to end this year.

Dave Toycen, president of World Vision, said important gains have been made in helping poor countries in the last 25 years such has halving the rate of child and maternal mortality, but governments need to do more.

"Further success depends on funding support we can count on," Toycen said. "The race to save lives is not over and the next leg will be even tougher."

The budget said private-sector investment is essential in helping "achieve meaningful development outcomes that raise people out of poverty and put them on the road to prosperity."

One Canadian aid agency official, speaking on condition of anonymity because they did not want to be seen as criticizing the government, said foreign aid simply can't be left to the benevolence of private business interests.

"They have a role to play in development, particularly when it comes to big projects," said the official, who added they can't be relied upon to invest in projects that won't turn a profit such as in the education and health sectors.

"Oxfam's recent report on the World Bank's private sector arm documented tremendous abuse involving sexual violence, land grabs and other very disturbing outcomes of private-sector development projects that were neither accountable nor successful by any measure," she said.

Other aid officials said they want the new DFI to follow international standards of aid effectiveness.

"It is critical that this new structure is built according to the principles outlined in the ODA Accountability Act, with a central focus on poverty reduction over any other concerns," said CARE Canada President Gillian Barth.

Cicely McWilliam of Save the Children Canada said trillions of dollars will be needed to end extreme poverty and preventable child deaths, requiring the private sector, governments and civil society to work together, "based on aid effectiveness and accountability principles, including for private sector actors."