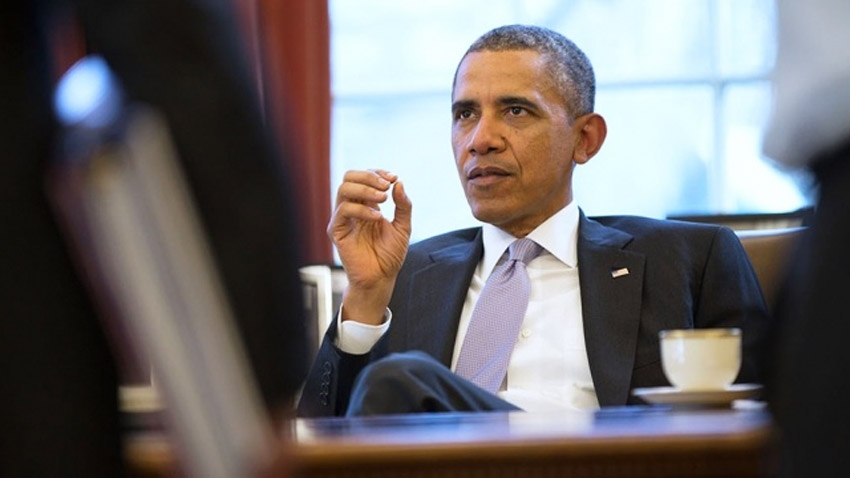 The United States has its Clean Power Plan. Canada has the tar sands.

That sums up the difference between the two countries when it comes to dealing with climate change.

The Clean Power Plan that U.S. President Barack Obama unveiled on Monday puts the Americans on track to reducing carbon dioxide emissions by 32 per cent from 2005 levels by 2030.