Alberta's Notley to head to B.C. to sell merits of Trans Mountain pipeline 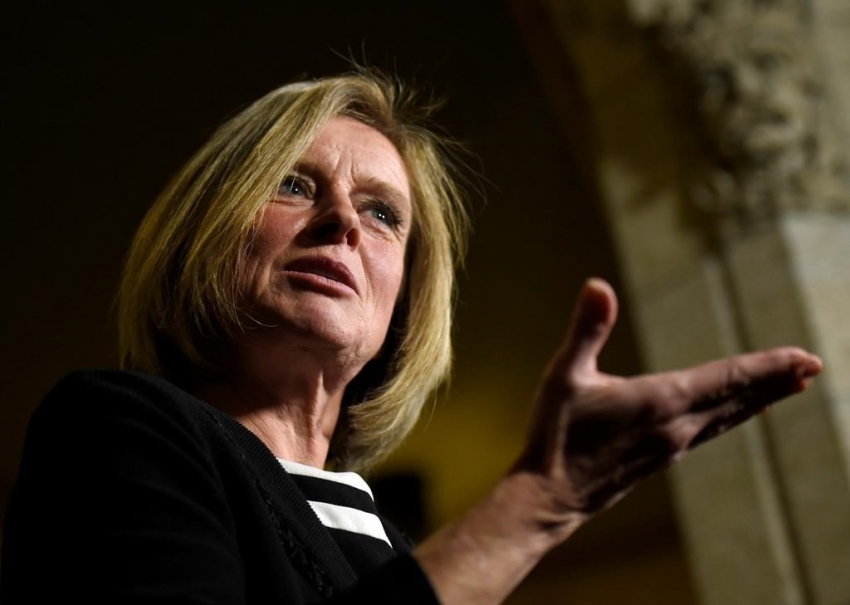 Alberta Premier Rachel Notley says she will head to British Columbia as early as next week to make the case for the Trans Mountain pipeline expansion.

Environment advocates, First Nations groups and Vancouver Mayor Gregor Robertson have all come out against the Kinder Morgan project.

Prime Minister Justin Trudeau approved the expansion Tuesday, saying it meets the test of balancing environmental safeguards with the needs of the Canadian economy.

Notley says she will point out that Alberta is already acting on multiple fronts to reduce greenhouse gases, including capping emissions from the oilsands.

The $6.8-billion Trans Mountain project would triple the capacity of an existing line to take crude from Edmonton to Burnaby, B.C.

Premier Clark says B.C.'s coast belongs to Alberta (and all of Canada), not just B.C.