B.C. Civil Liberties Assoc. is giving seminars to pipeline and tanker affected communities on how to keep protests legal 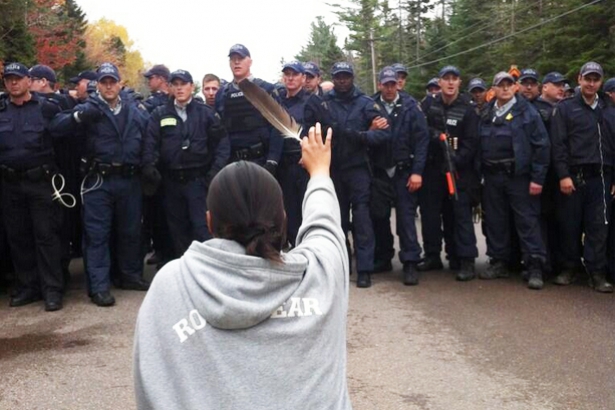 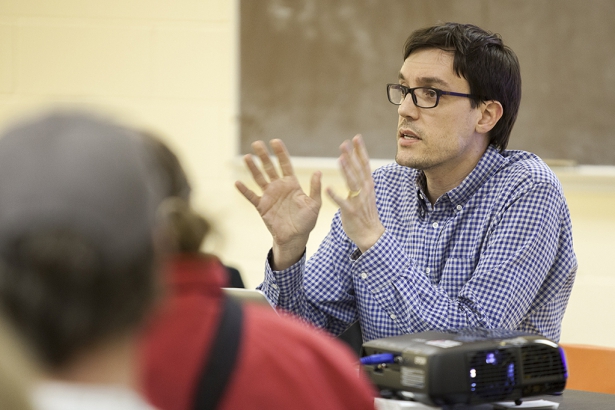 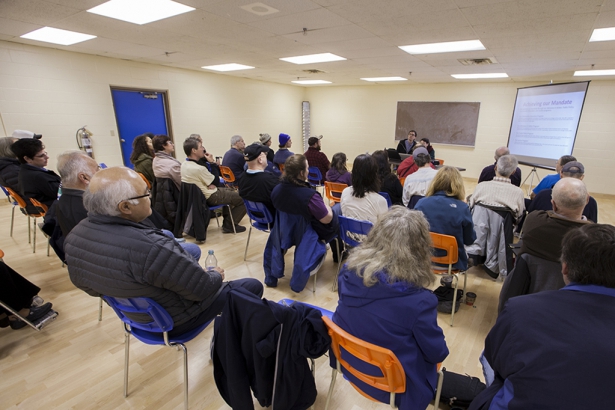 It was a provocative way to open his seminar in Kitimat on keeping a protest “legal.”

“Is there anyone here who is an uncover police officer?” asked Josh Paterson, a lawyer with the B.C. Civil Liberties Association, to the crowd of thirty at a community hall in early April.

Citizens in their chairs glanced at each other awkwardly.  No one responded.

“Police are welcome – this is a public event and it’s just good to know,” he added. 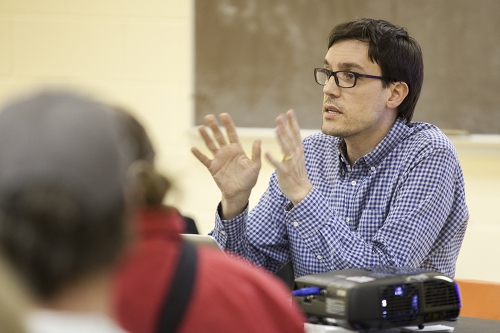 Paterson then spoke over projector slides on what to do if arrested at a rally or protest site, and how to keep police accountable for transgressions.  Writing down badge numbers, and having a camera handy are among his many tips.

“You have a right to photo or video police, but you can’t get so close that you are interfering,” he advised.

Paterson has given his talk to several northern communities at their requests in recent weeks, and insists the locations were not designed.  But all of them were in pipeline and tanker-affected communities.  From Haida Gwaii to Fort St. James, his talks have been hungrily received.

Perhaps that’s because many feel the Harper government may approve the Northern Gateway project any day now, even though large numbers of northern citizens are deeply opposed to the $6 billion project.  Kitimat, for instance, voted decisively against the project in an April plebiscite.

“I gather by the buttons in the room that some of you have a particular point of view on a resource project?” asked Paterson at the Kitimat seminar, to laughs from the room.

But another reason for concern: recent police clashes in Canada over petroleum projects have turned violent. 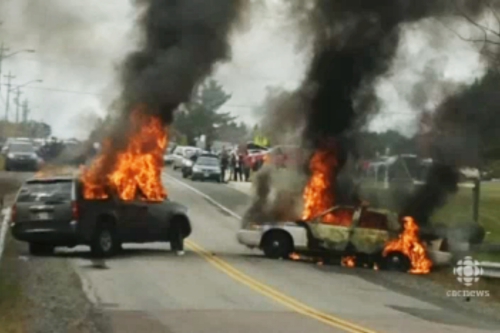 In New Brunswick last October, a protest against a gas company's plans to do seismic testing for fracking descended into anarchy: six police cruiser were lit on fire, guns were seized from a protest camp, and tear gas was used to pacify a mostly Aboriginal crowd.  Police were trying to enforce a court injunction, to allow the industrial activity to proceed.

A dramatic YouTube video attests to the fiery emotions at the time (language warning).