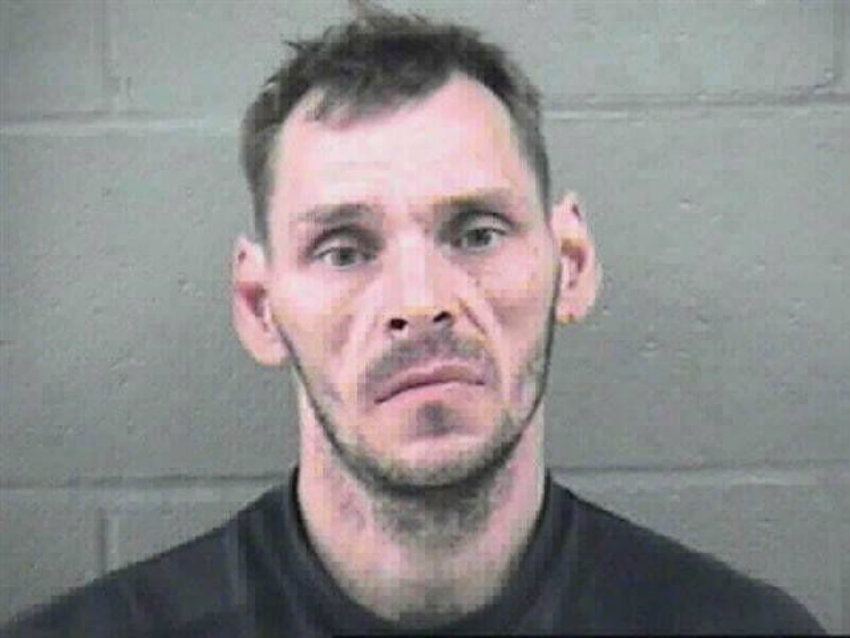 NEW WESTMINSTER, B.C. — Stephen Harper made a mistake in an election ad when he linked criminality to a mentally ill man's actions, says the family of three children killed by their father.

In the ad, Harper raises Schoenborn's case and says his party puts public safety first "in deciding how to treat criminals like that."

Schoenborn stabbed his 10-year-old daughter and smothered his eight and five-year-old sons at their Merritt home in April 2008.

A B.C. Supreme Court judge ruled in February 2010 that Schoenborn was "not criminally responsible" on account of a mental disorder.

Dave Teixeira, who speaks for Darcie Clarke, the children's mother, defended the minute-long commercial that aired last week while Harper was campaigning in B.C.

"Certainly, the prime minister misspoke because Schoenborn is not a criminal," Teixeira said Tuesday. "He was found not criminally responsible."

The ad has drawn the ire of mental health experts, who say it stigmatizes mentally ill Canadians. They have argued that the new law, Bill C-14, would instead create new dangers by dissuading people from getting proper treatment.

Teixeira said the family is also against stigmatizing the mentally ill and they have no political leanings, but disagree Harper's tactics are political opportunism.

"It's not surprising any party would try to highlight the good work they have done."

Schoenborn's lawyers say Harper is using their client as a political pawn in the final stretch of a contested campaign.

"It's at best a very disingenuous position to take, and it's at worst a completely cynical manipulation of a very tragic case," Rishi Gill said outside court.

"He is not a criminal, although he committed a horrendous act. He is a mentally disordered offender and he should be treated as such."

Gill referenced the contradictory broadcast during a brief court hearing Tuesday. He told a judge that Harper's comments during an election show the case's "unique" importance.

"You don't need to make your arguments now," Justice Martha Devlin said. "I understand the significance of it."

The B.C. Review Board, which has custody of Schoenborn while he is being held in a psychiatric hospital, has repeatedly said public safety is its top priority in plans for his rehabilitation.

Officials for Harper did not reply to requests for comment.

The controversial radio ad was broadcast while court proceedings are underway that could block Schoenborn from receiving treatment deemed beneficial by his doctors.

Crown lawyers want to apply new Conservative legislation that would reverse the community outings, label the man a "high-risk" accused and lock him up indefinitely.

At the next court date scheduled for Nov. 4, Schoenborn's lawyers plan to argue that Bill C-14 should not apply to their client because it was passed more than four years after the verdict.