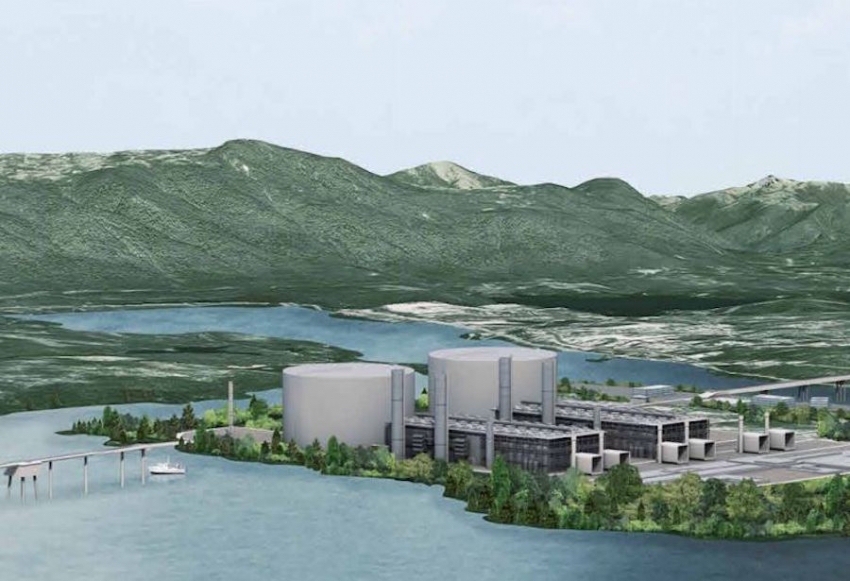 Members of a B.C. First Nation are expected to launch another legal challenge of a massive liquefied natural gas project proposed for the province's north coast.

Several hereditary chiefs with the Gitxsan First Nation will be in Vancouver today to announce their opposition to the Pacific Northwest LNG project, a project backed by Malaysia's state oil company Petronas.

The group's traditional territory is in northwestern B.C., near the area where a $11.4 billion LNG export terminal would be built close to Prince Rupert, B.C.

The federal government announced its approval of the $36 billion terminal and pipeline project in September, subject to 190 conditions, including a cap on carbon emissions.

The Gitxsan challenge is in addition to other actions by area First Nations or chiefs, asking the Federal Court for a judicial review of the approval, alleging the government failed to properly consult with them.

Pacific NorthWest LNG has said it has been meeting with local First Nations since 2012 and is continuing to work with them.