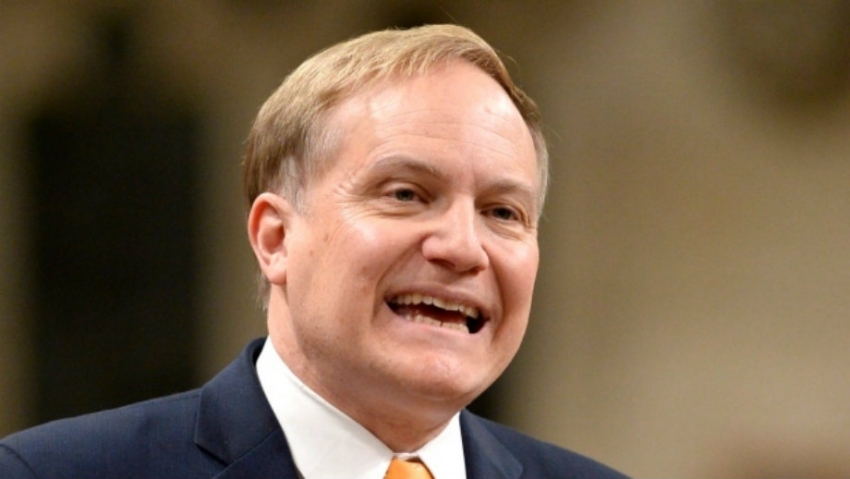 File photo of Peter Julian by The Canadian Press

British Columbia MP Peter Julian is stepping down as NDP House leader to explore the idea of running for the leadership of his party.

"I'm inspired by New Democrats, I'm inspired by Canadians, and I'm looking forward to those conversations," said Julian, who represents the riding of New Westminster-Burnaby.

Murray Rankin, another B.C. New Democrat, will take over as House leader.

Julian, 54, was first elected to the House of Commons in 2004 and has been re-elected four times.

So far, there are no official candidates to replace NDP Leader Tom Mulcair.

Mulcair said he would step down next year after delegates at the party's April convention in Edmonton voted against his leadership.

That followed a poor showing in the 2015 election, despite Mulcair having begun the campaign with the most credible shot the NDP has ever had at forming the federal government.

Julian said that one year after the Liberals came to power, Canadians are disappointed.

"There was a commitment to real change and we haven't seen that real change," said Julian.

Julian also said the NDP needs to continue to be a "national party," restoring its strength in Quebec but also rebuilding in regions such as Atlantic Canada.

Mulcair told reporters he expects an exciting leadership race that will generate a lot of great ideas, but will remain neutral as far as candidates go.

The party is to select Mulcair's replacement in October 2017.