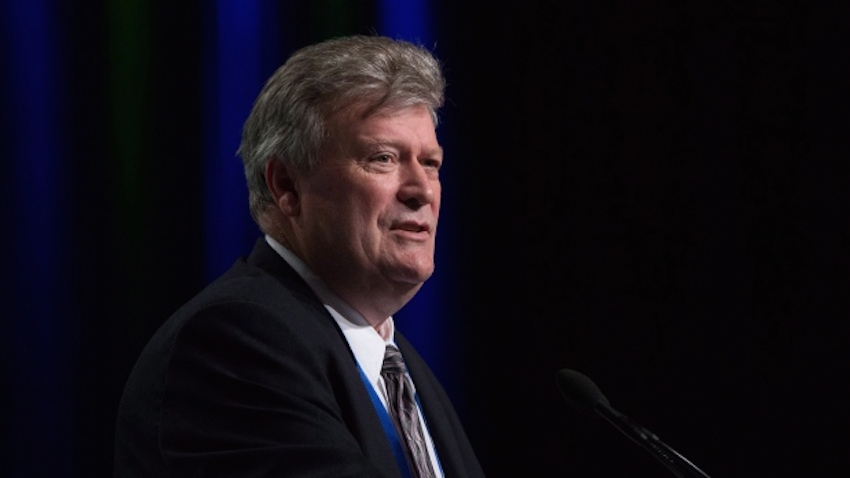 Rich Coleman says a decision on the development near Prince Rupert could come within the first six months of 2017.

Coleman says he is very familiar with the development's design and tendering process and he anticipates several more meetings by mid-January with officials from Petronas, the project's majority owner.

Low commodity prices have delayed an investment decision and Petronas said in October that it was reviewing the development and its conditions before moving forward.

Coleman agrees challenges remain, but says markets in China and Japan are prepared to buy liquefied natural gas from B.C.

The project, which includes a pipeline and terminal proposed for Lelu Island near Prince Rupert, received conditional approval from the federal government in September allowing for shipments of up to 19 million tonnes of liquefied gas to Asian markets annually. (CHNL)