RCMP say they have no intention of "taking down" Unist'ot'en Camp

RCMP say they have "no intention" of taking down the Unist'ot'en Camp, and continue to remain in direct contact with its residents. 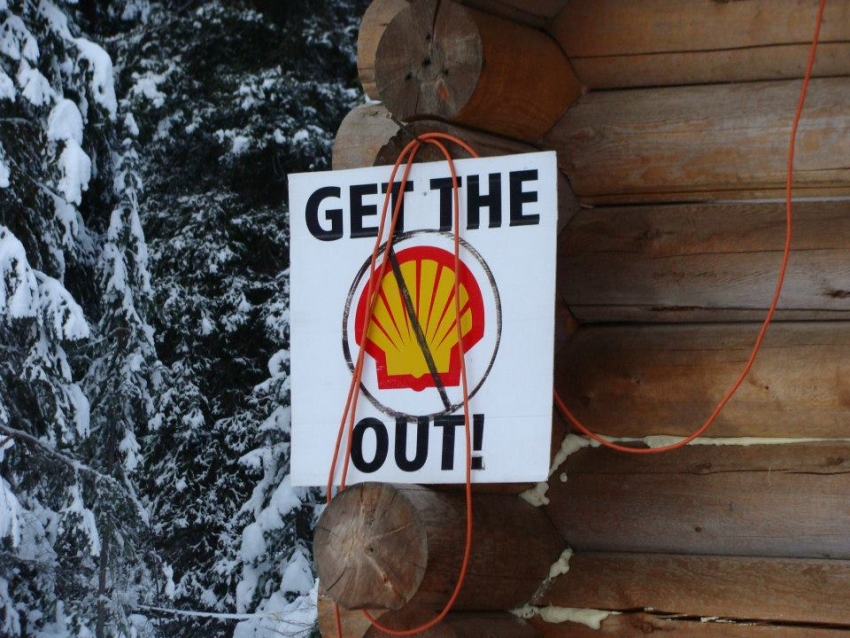 British Columbia RCMP have "no intention of taking down the Unist'ot'en Camp" according to an official press release issued early Friday evening.

The statement was made in response to rumours and media reports that residents of the northwestern B.C. encampment faced threat from an imminent "mass arrest operation" co-ordinated by RCMP near Smithers, Houston, and surrounding detachments.

The BC RCMP respects the rights of individuals to peacefully protest said Cpl. Janelle Shoihet, on behalf of North District RCMP in the release. To clarify, the BC RCMP has no intention of ‘taking down the camp’ set up by the Unist’ot’en. We value the Wet’suwet’en culture, the connection to the land and traditions being taught and passed on at the camp, and the importance of the camp to healing.

Despite what has been portrayed on social media, Shoihet emphasized that police remain "impartial" in the dispute between the Unist'ot'en Clan and the oil and gas companies vying to build pipelines through its territory. Without providing details on what "progress" she is referring to, she further maintained that the RCMP is "very pleased" with recent progress.

"Our Aboriginal Policing Members continue to remain in contact directly with the Unist’ot’en and we will continue to assist in any way we can," Shoihet promised.

Vancouver Observer has sent multiple requests to the RCMP for details on the possibility of arrests at Unist'ot'en Camp, police occupancy in local hotels, and pressure from provincial and national representatives to cease plans to raid the camp.

So far, the RCMP has only said it  has "nothing further to add" to its statement, other than that its focus on remains "fruitful" negotiation between all parties.