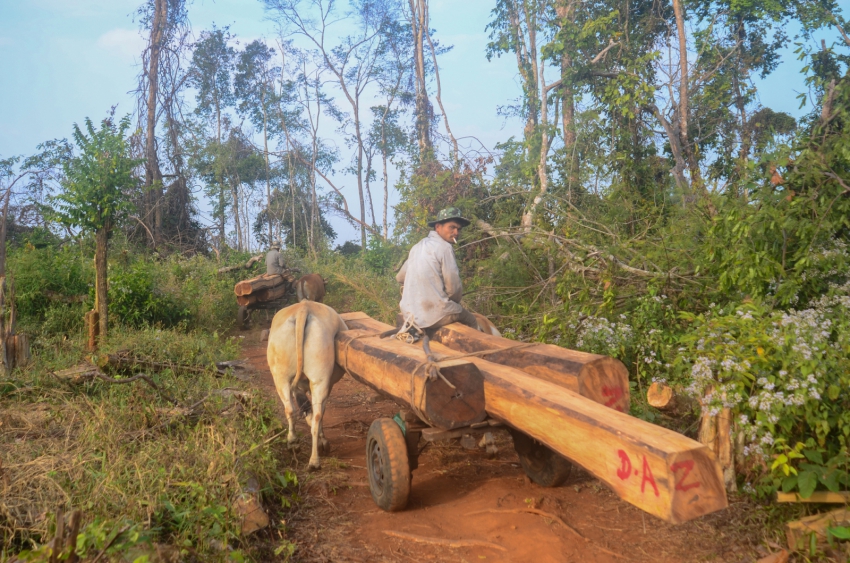 A Cambodian journalist was shot dead on Sunday while investigating illegal logging in the southern province of Kratie, Reporters Without Borders reported.

Taing Try was with five other journalists digging into illegal logging research when he was shot in his car. The suspected shooter’s vehicle was abandoned 200 metres down the road.

The journalist had threatened to report three suspected traffickers to the authorities, the police said at a press conference.

The three suspects have been detained including Mondolkiri police chief Ben Hieng, military police officer Khim Pheakdey and Cambodia Royal Air Force member La Narong, who have all admitted to assisting in the murder.

“If the three detained suspects really were involved in this shocking murder,” said the head of the Reporters Without Borders Asia-Pacific Benjamin Ismaïl, “we hope they will be tried like anyone else.”

This incident follows the 2012 death of Cambodian environmentalist reporter Hang Serei Oudom, who lost his life because of his coverage of deforestation and illegal logging in protected areas.