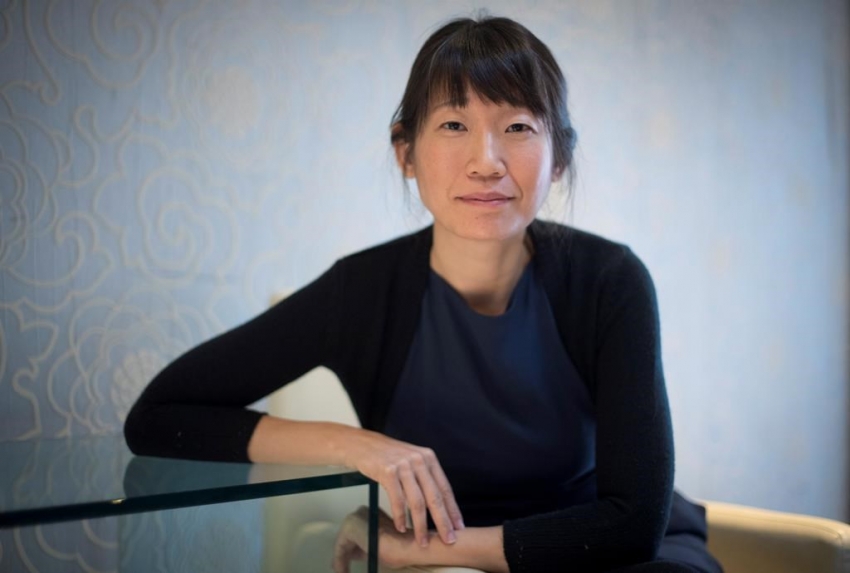 Canadian author Madeleine Thien is in the running for the Man Booker Prize awarded later today in London. Photo by The Canadian Press.

Canadian authors Madeleine Thien and David Szalay are both in the running for the prestigious Man Booker Prize being awarded later today in London.

The Vancouver-born, Montreal-based Thien is nominated for "Do Not Say We Have Nothing." Her novel is already a winner today, having received the Governor General's Literary Award for fiction.

The Montreal-born Szalay, who resides in Budapest, Hungary, is in contention for "All That Man Is."

Rounding out the Booker short list are Americans Paul Beatty for "The Sellout'' and Ottessa Moshfegh for "Eileen," and British writers Deborah Levy for "Hot Milk'' and Graeme Macrae Burnet for "His Bloody Project."

Founded in 1969, the contest had previously been open to writers from Britain, Ireland and the Commonwealth, but was expanded in 2014 to include all English-language authors.

The 2015 winner was Jamaican writer Marlon James for "A Brief History of Seven Killings."

Three Canadians have been awarded the prize.

Michael Ondaatje scored the first win for a Canadian writer in 1992 for "The English Patient." Booker judges faced criticism after opting to have Ondaatje share the prize with the late English writer Barry Unsworth for "Sacred Hunger." As a result, the prize management committee changed the rules so that, in the future, only one book could win.

Margaret Atwood received the honour for "The Blind Assassin" in 2000. The last Canadian to win the Man Booker Prize was Yann Martel for "Life of Pi" in 2002.