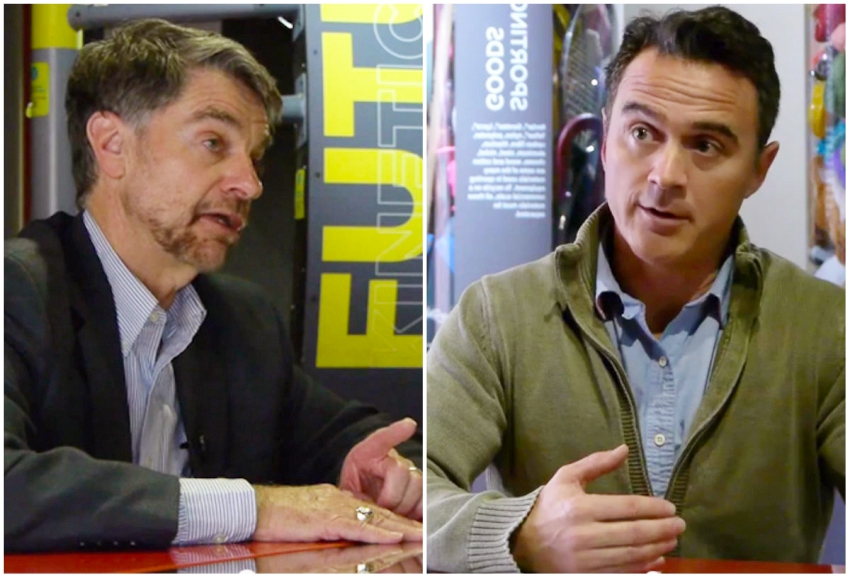 In a video interview, Science World CEO Bryan Tisdall explained that taking part in the B.C. government's LNG seminars is consistent with Science World's mission to educate the public about science.

"We believe it's consistent with the mission of Science World...to understand, what is energy anyways, and what is its impact in our lives?" Tisdall told Les McDonald of Squamish-based Tracker Productions.

Squamish is currently locked in a heated debate over Woodfibre LNG, a controversial project that residents say will threaten to destroy the whale and dolphin population in Howe Sound, as well as nature-based tourism in the area.

The B.C. government announced in October that it would hold seven free "LNG literacy" seminars across the province, through February 2015. Science World is taking part by presenting the fundamentals of energy science. LNG has become a major priority for the B.C. government, which is pursuing Asian investment in LNG to create a $100 billion 'prosperity fund' for the province. However, the environmental damage caused by LNG fracking has sparked opposition in northern B.C., and economists say the $100 billion has been made unlikely by the government's slashing of taxes at the request of industry.

"We were invited by the province of British Columbia to join their LNG seminars...their regional seminars around the province," Tisdall said. "Our role was not linked to LNG specifically, but rather, to the basic role of energy. What is energy anyways? We believe quite strongly that residents of British Columbia in a number of communities have some fundamental decisions to be made in years and decades ahead ... the best way you can make sound decisions is to make knowledgeable decisions."

Tisdall said the seminar wasn't really about LNG specifically, but about different forms of energy, such as solar, wind, hydroelectricity, and fossil fuels.
"We're very conscious of the potential of being misinterpreted in our participation in these seminars," he admitted. But he continued that Science World was a "neutral partner" in the program, and not making any money from participating.
Tisdall said Science World wasn't promoting any one type of energy as the right choice, and that it was better for the public to be informed about LNG so that it could make decisions about it in the future.
Read More:
Share on Facebook Share on Twitter