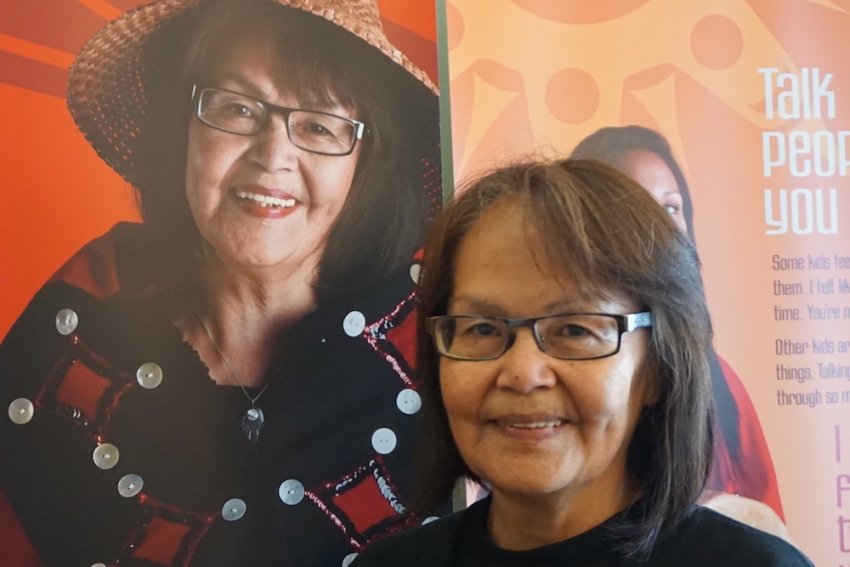 At the federal Truth and Reconciliation Commission (TRC) hearings in Montreal, former Prime Minister Paul Martin became the first politician to use the words “cultural genocide” in association with residential schools.

It was a bold term in 2013, but with the release of the TRC’s final report summary on Tuesday, is now the only one that appropriately describes Canada’s harrowing aboriginal assimilation system.

“This has permeated their society and the results we see now are huge,” Martin told The Vancouver Observer after the TRC’s closing ceremonies on Wednesday. “How else would you describe a move by a government to essentially destroy a people’s culture, language, beliefs and traditions?”

The report summary, released during a heart-wrenching TRC presentation in Ottawa, detailed the history and legacy of residential schools through six years' worth of careful investigation.

Though the term “cultural genocide” has been whispered by survivors and activists for years, its legitimization at the national level bears serious significance to the aboriginal community.

“(Cultural genocide) is something we already knew, but it’s a relief to have it publicly stated in a very formal setting,” saidLillian Howard, a residential school survivor and director with the Vancouver Aboriginal Community Policing Centre. “It’s a dark reality in Canadian history and it's no longer a secret.”

More than 100,000 First Nations, Métis and Inuit children passed through the residential school system over the course of a century, and endured years of physical, sexual and emotional abuse.

Howard, who testified during the TRC hearings in Vancouver, said the recommendations in the TRC report offer Canadians a second chance at peace, health, safety and healing.

“Change has begun, and I’ve witnessed that,” she explained. “It’s not something I thought I would see in my lifetime… but in spite of everything that happened, I’m the eternal optimist.”

The full report included 94 recommendations for improving the state of aboriginal affairs in Canada, with an emphasis on health care, education, economic development, water, and accountability.

Martin, who called residential schools the “biggest moral issue” Canada faces, is confident the recommendations will lead to tangible social and political change, despite the country’s track record of blatant inaction.

“This is what Canada needed,” he said. “If Canadians are told what’s really going on, they won’t stand for it.”

The full, six-volume TRC report is scheduled for release later this year. 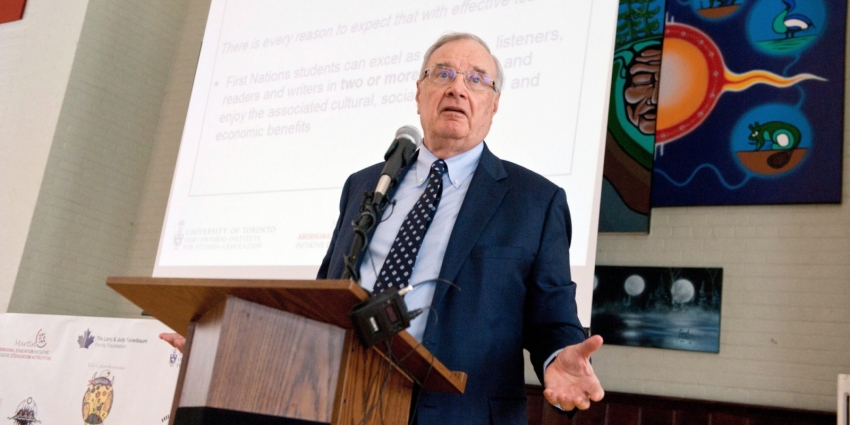