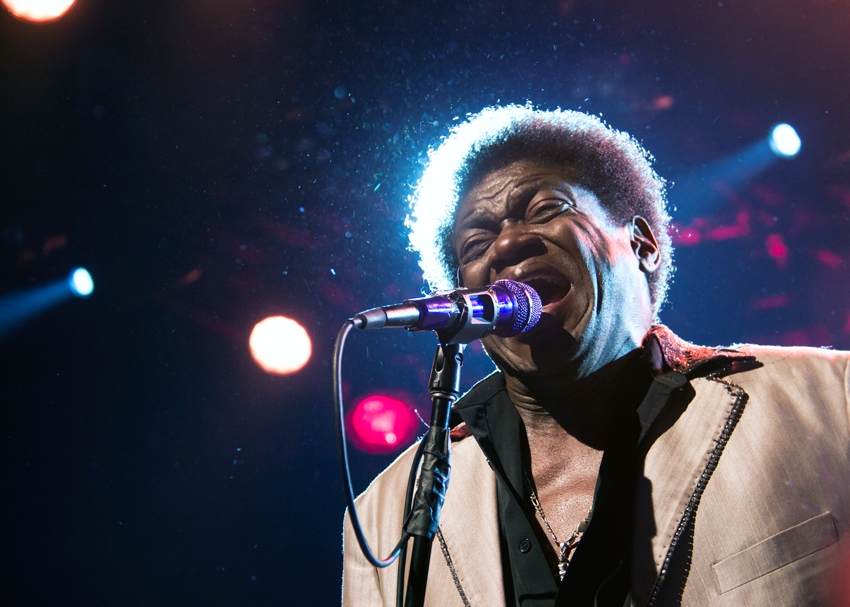 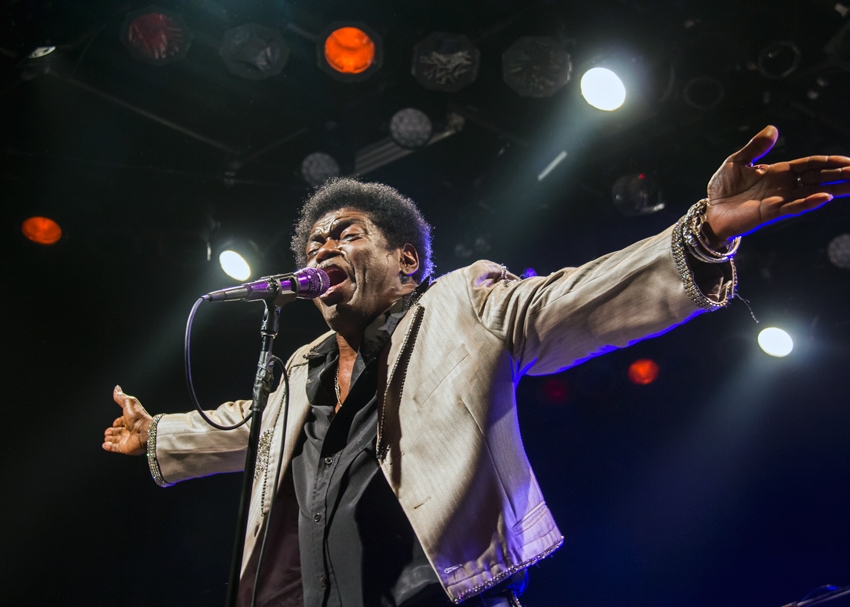 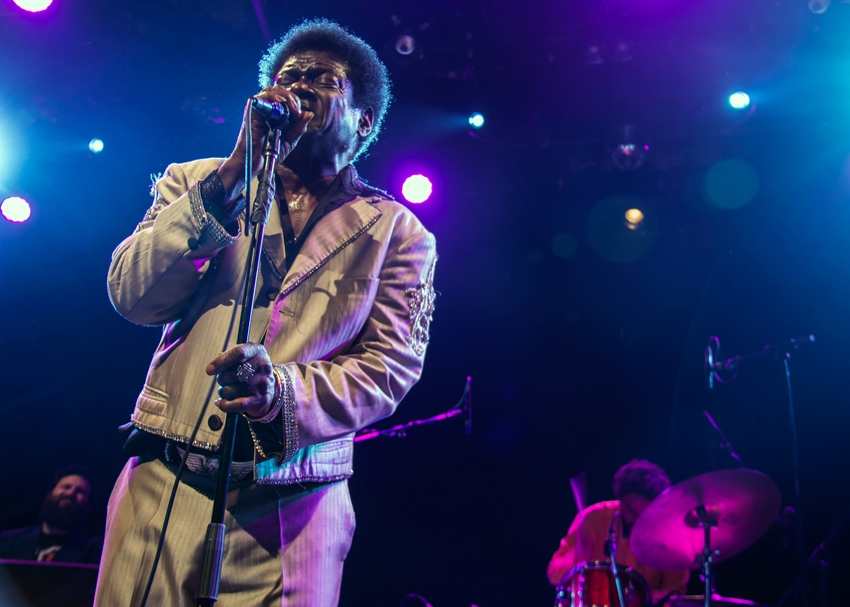 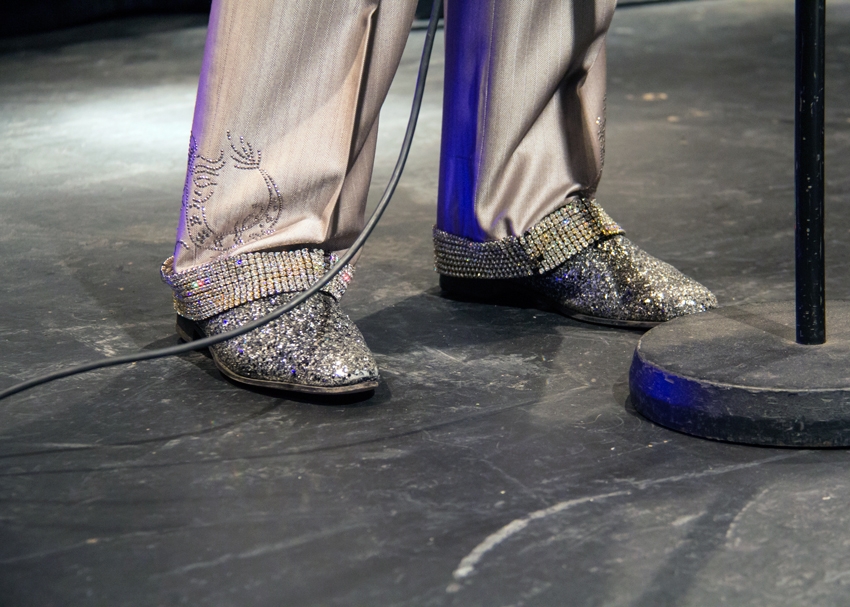 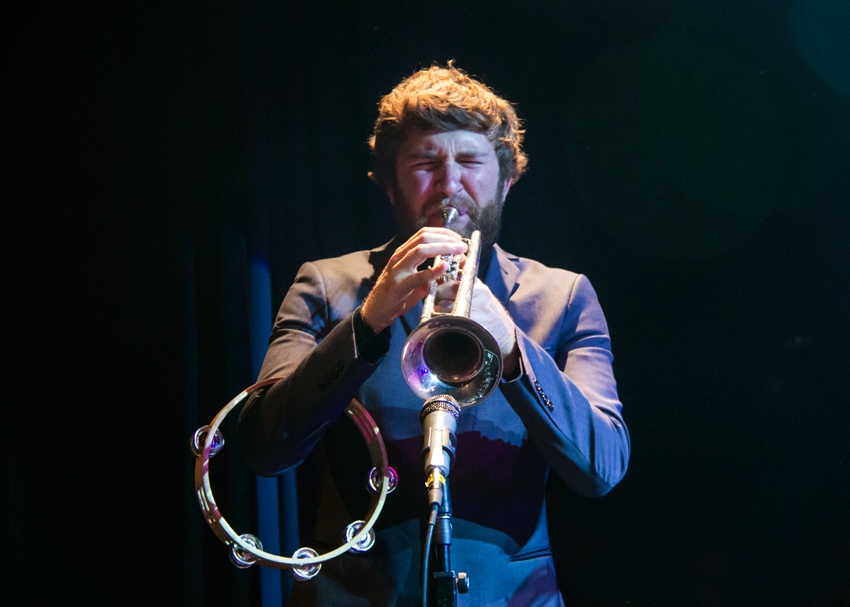 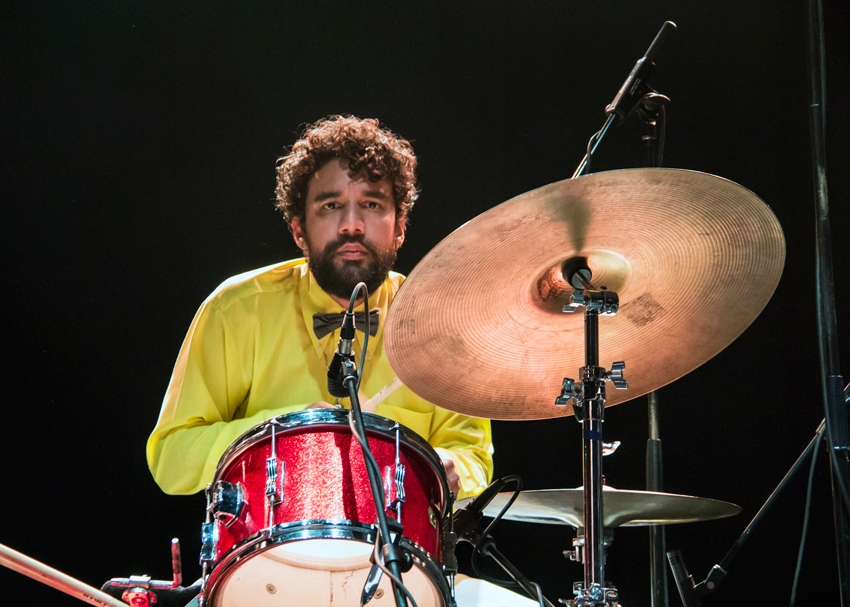 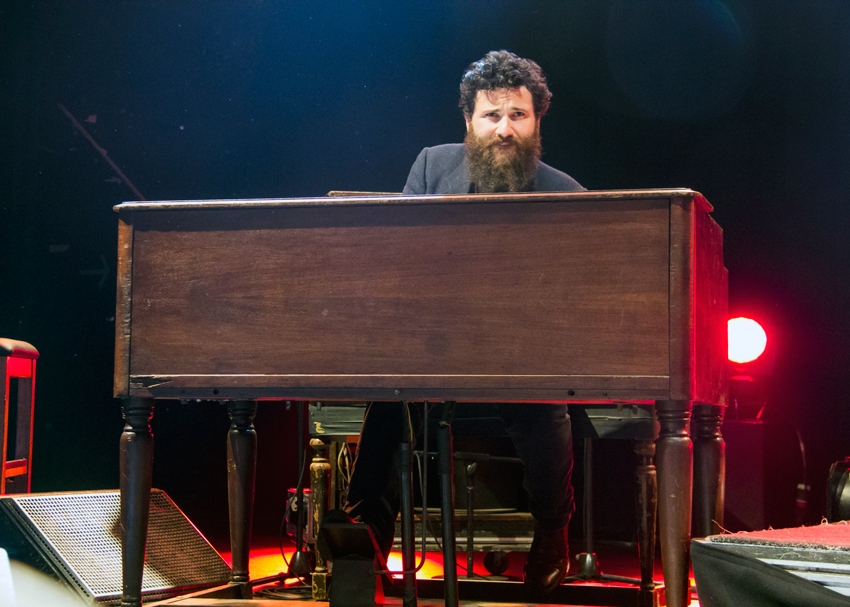 Charles Bradley performing at the Commodore Ballroom. Article and Photography by Craig Fleisch

Charles Bradley has led an extraordinary life and it was an honour getting to see him perform in Vancouver at the Commodore Ballroom.

His unique musical career rife with hardship, has come full circle and he is now the international sensation he deserves to be.

Bradley was raised by his maternal grandmother in Gainesville, Florida until an early age when his mother who had abandoned him as an infant, took him to live with her Brooklyn, New York. He spent his formative years living under very poor conditions. His story is that of abandonment, homelessness, illiteracy, jail time, health conditions and a horrific family tragedy.

In 1962, he was exposed to the soulful sounds of James Brown and he found his true calling as a musician but did not know it yet. He was so inspired by the performance that he began to practice mimicking Brown's style of performance and mannerisms at home.

He spent most of his musical career performing as a James Brown impersonator in local clubs under the name "Black Velvet."

It was not until he was eventually discovered by Gabriel Roth, co-founder of Daptone Records. For those unfamiliar with Daptone Records is a Funk and Soul independent record label known to have produced Sharon and the Dap-Kings, Lee Fields and other Soul greats. It was there that Bradley finally caught a break and produced his debut album "No Time For Dreaming" in 2011 at the tender age of 63.

In 2012, Bradley was featured in a documentary, titled Soul of America which debuted at SXSW Film Festival. Bradley's story is not to dissimilar from Sixto Rodriguez, another Musician who has recently found musical stardom late in his life.

Both have led hard lives, overcome adversity, had documentaries made about them and both have found success late in their lives. And rightfully so.

Fast forward five years later, Bradley recently released his third album, titled "Changes", and has had the opportunity to perform in prominent festivals around the world, his songs have frequently been sampled by hip hop artists, such as Jay-Z and Asher Roth and his legacy continues.

Charles Bradley is truly an extraordinary man. His bandmates have the ultimate respect for him and his Canadian fans were ecstatic having him perform live. His recent stardom has not gone to his head. A natural performer, donned in a white & silver suit with matching shoes, he looked the part of world-class musician but he is a man truly humbled by his fans and his success.