On the Charter of Rights and Freedoms' anniversary, it's worth remembering that some legitimate Canadians -- including some First Nations individuals -- continued to be denied citizenship based on arbitrary factors such as their parent's gender. 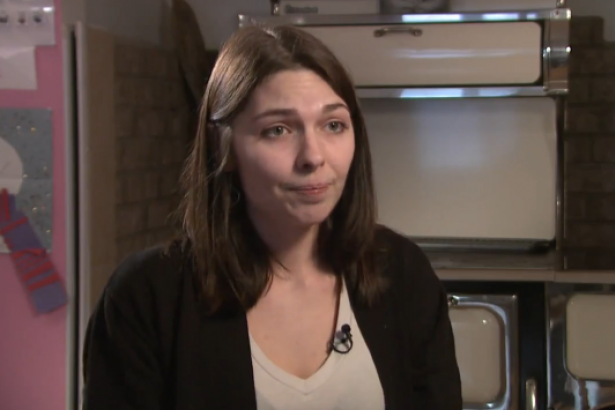 Screencap of Heather Harnois, a Lost Canadian of Ojibway descent

Today, April 17, marks the 32nd anniversary of the Charter of Rights and Freedoms, but it's no cause to celebrate for legitimate Canadians who continue to be denied their rights to citizenship.

According to section 15 of the Charter, every individual is "equal before and under the law" and has the right to equal benefit of the law "without discrimination and, in particular, without discrimination based on race, national or ethnic origin, colour, religion, sex, age or mental or physical disability."

But due to arcane provisions of old citizenship law, some Canadians continue to be discriminated against based on arbitrary factors including age, gender and marital status. In some cases, this means the denial of old age pensions and other basic benefits for people who have  called Canada home for decades. Canadians could be denied citizenship based on their parents' marital status, age, birthplace, or failure to re-apply for citizenship in the event they were born abroad after 1977. It's a problem that has touched everyone from children of Canadian war veterans to First Nations to active members of the Canadian Armed Forces.

The Vancouver Observer's relentless reporting on this issue over the last three years has helped to bring public awareness of the problem, but many injustices remain unresolved. Today, the Aboriginal People's Television Network will be airing a program that puts the spotlight on the case of two Lost Canadians -- both of First Nation background -- who continue to be denied citizenship despite their strong ties to Canada. On the anniversary of the Charter of Rights and Freedoms, it is sobering to remember that some Canadians still suffer from exclusion and discrimination which the Charter was written to address over 30 years ago. 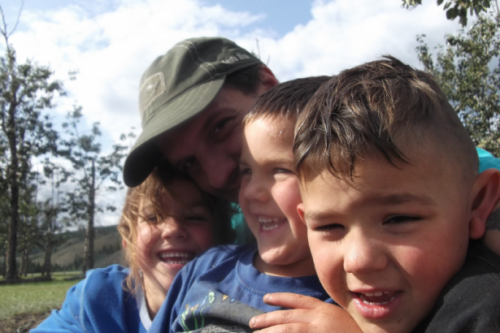 Photo of Donovan McLaughlin, a First Nation "Lost Canadian" who has been threatened with deportation despite having been in Canada for over 40 years.