Live from Vancouver City Hall: Deciding the fate of the DTES. 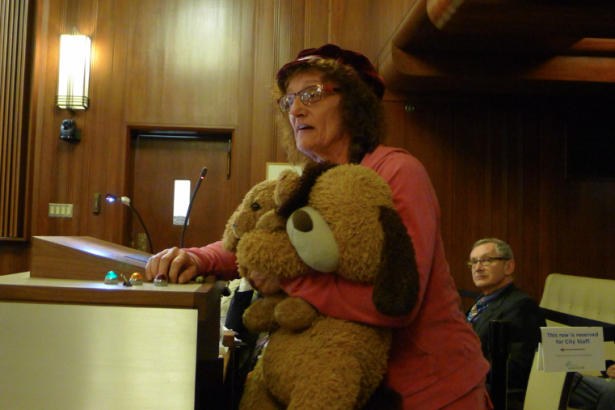 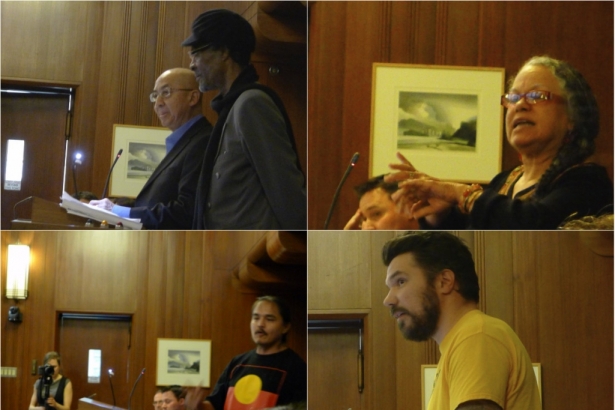 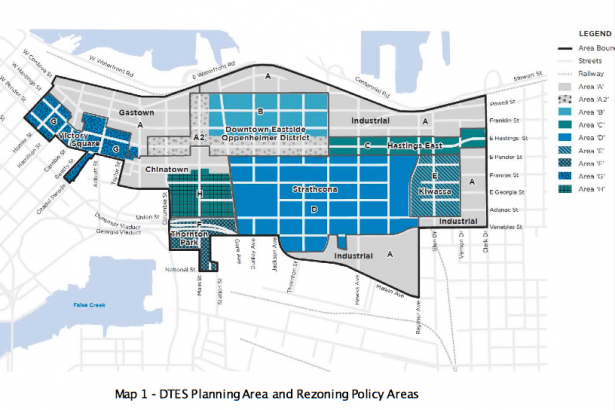 Speakers at DTES LAP Hearing; The Downtown Eastside itself, divided into development zones as per the DTES Local Area Plan.

This is a liveblog from City Hall on March 12, 2014; where the Standing Committee of Council on City Finance and Services is meeting to discuss the hugely controversial Downtown East side (DTES) Local Area Plan.

Even those opposed to development say that the DTES Local Area Planning Process (DTES LAPP) came up with some good suggestions, and nobody really thinks the DTES is A-OK as it is. However, expect the attempted redefinition of "social housing" to meet with serious backlash.

The last City Hall liveblog highlighted Council's weak understanding of what "affordable housing" means in real life: the term was used to describe $1300/month one-bedroom rental apartments, accompanied by neither laughter nor tears.

Here's the DTES Local Area Plan (pdf), which was two years in the making. Note: It's 320 pages long. Should the DTES LAPP’s plan be approved, it will guide the development of the Downtown Eastside over the next 30 years. Area by area, the plan knocks around ideas for sustainability, economic health, and scalability, but those notions mean different things to different stakeholders. Dude living in an SRO doesn't give a shit about another store selling $300 jeans; and a developer won't roll out of bed without the promise of a big ROI.

Today's City Council meeting kicks off at 9:30am. The most recent updates will appear at the top, so refresh this page often to read the latest updates. It will get heated. Also, keep an eye on the Vancouver Observer’s Twitter feed. If you’re scheduled to speak at City Hall today (or following someone who is), keep an eye on @VanCityClerk for wait times. 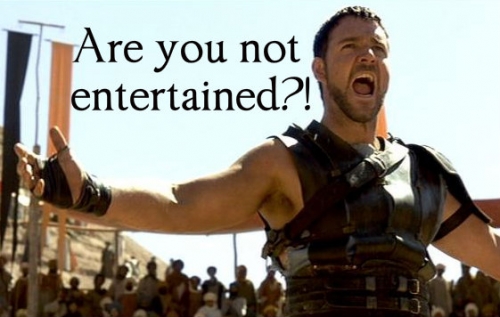 10:05pm Wiens, regarding the ponderous DTES LAP: "I haven't been able to process this large document, either." The plan, he says, excludes small, independent businesses. "I've had difficulties with the City in the past [in getting things done]... but developers can make stuff happen." There's a great opportunity to engage people other than developers: "There's a lot more that we have to offer."

As taxes climb, he asks Council to look at the private sector, especially the arts, which aren't non-profit. "Being a land speculator is a condition of overtaxation, and not being able to stay." 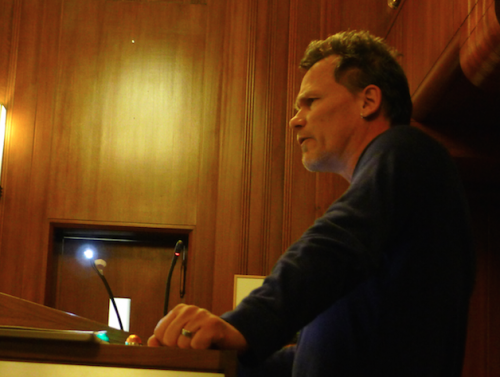 9:50pm Christina Wolf: Her slideshow presentation has gone rogue. It's a diagram of Thornton Park. She supports the idea of social housing, but isn't sure where microdwellings fit into the social-housing portfolio. The prices of current SROs don't match what the DTES LAP seems to presume. The interests of developers go at odds with those of current residents, she says, when you talk about adding height in a neighbourhood.

9:41 Jeff Sommerse, longtime Strathcona resident and LAPP committee member. "There's one key element... the 60/40 mix in the DEOD." The pushback against that disturbed him as prejudiced and based on "discredited conventional wisdom". He singles out Michael Gellar, saying that he envisions cities in terms of built form, ignoring the people: "Essentially one of the most influential arguments against the 60/40 mix is prejudice against poor people."

Regarding Goldberg's free-market argument, Sommerse says, "We all know how magical [the free market] is" following the GFC in 2008, "freeing us... from ever being able to own a home."

9:39pm Clr.Tang says the seniors in Chinatown have problems because the Saver program is restricted at $750, and that Council recommended that the Province change it.