Shelby Thom made the grave error of raising the issue of legalizing marijuana. 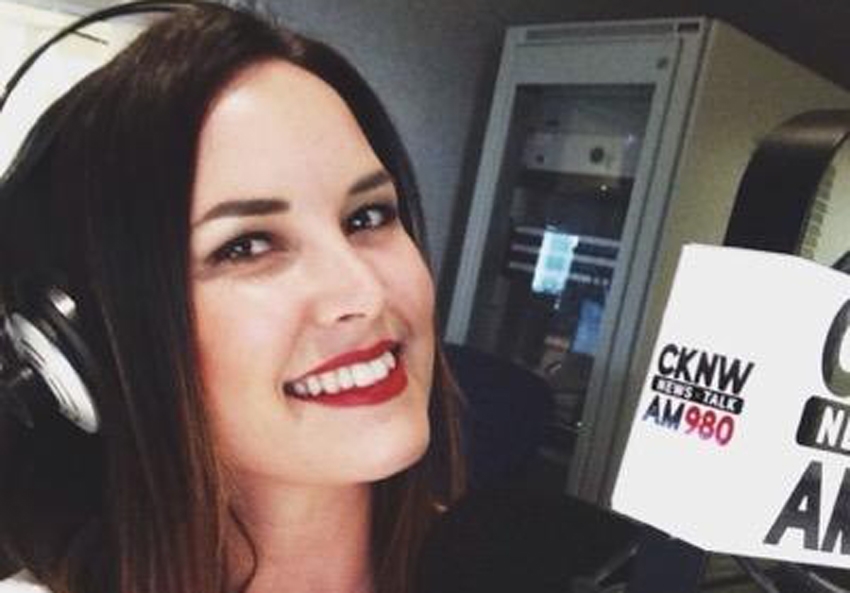 Vancouver journalist Shelby Thom was unceremoniously booted out of a Conservative Party rally attended by Stephen Harper simply for asking his supporters if they supported legalizing marijuana.

“Just got kicked out of @pmharper campaign rally for talking to supporters post rally about marijuana. #elxn42,” said Thom, a reporter for CKNW, in a tweet that also included a shot of the door shut behind her after she was kicked out of Richmond’s Pacific Gateway Hotel on Aug. 11. This was yet another chapter in Canada's 2015 federal election in which the Prime Minister's Office has gone to extremes to control the message.

Thom started asking Conservative supporters about marijuana legalization after Harper’s campaign speech was over, which the prime minister himself has consistently opposed, despite a number of U.S. states voting to ‘free the weed’. Earlier that day at a campaign stop in Markham, Ont., the PM once more spoke against legalization.

A staffer asked Thom to leave after her first interview but she carried on regardless, only to be intercepted again by security and ushered out through a side door, blocking her attempt to reach the lobby to speak with more people.