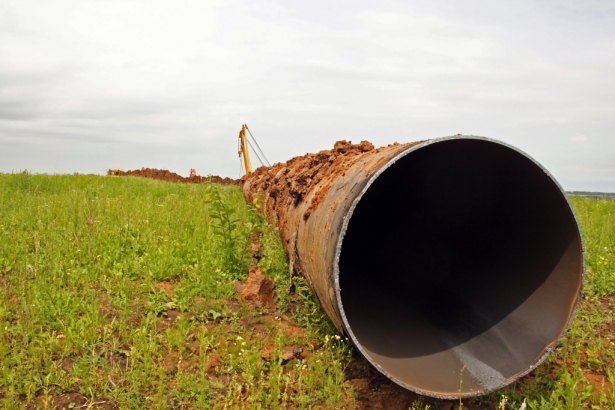 Hours within the U.S. State department's release of its Final Environmental Impact Statement on the Keystone XL pipeline project, the Conservative Party fired off an email from Natural Resources Minister Joe Oliver. Inside was a pro-Keystone XL video ad, blasting "American billionaires" who opposed the project. The project is safe for the environment, the ad said, because the U.S. State Department said so.

With patriotic flags waving in the background, the ad encouraged Canadians to support their oil industry against foreign interests. 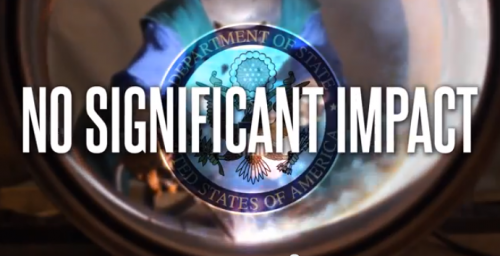 The uncanny timing and tone of the ad underscored collusion between oil interests and government. The Conservatives likely already knew what the report was going to say, as news of the State Department report's contents was circulating among Canadian officials in Ottawa and Washington before its official release.

The US State Department Inspector General is currently investigating a conflict of interest posed by a contractor – Environmental Resources Management (ERM) – who produced most of the environmental review. The firm’s second-in-command for the Keystone report, Andrew Bialakowski, worked on three projects over seven years for TransCanada. Koch Industries, ConocoPhillips and BP are among ERM's clients, and the State Department allegedly would not allow media to question a project manager for the report who left two weeks ago.

Over 20 members of the US Congress wrote a letter to President Obama, urging that “it would be unwise and premature for the State to release an EIS prepared by Environmental Resources Management while it remains under investigation for lying to federal officials about its business connections and practices”.

Meanwhile, media on both sides of the border repeated the same line as the pro-Keystone ad. "State Department gives environmental OK to Keystone," "Report opens way for approval", "Keystone XL won't worsen climate change" the headlines read. The message was that Keystone was proven not to significantly impact climate change, which Obama cited last summer as the main condition for his approval on the project.

Almost totally lost in the shuffle was the fact that the State Department report made a major departure from its usual stance by admitting that Keystone XL would in fact impact climate change. It concluded that “the total direct and indirect emissions associated with the proposed Keystone XL pipeline would contribute to cumulative global GHG emissions”. It was a significant shift from its last report, which claimed that the pipeline wouldn't significantly affect greenhouse gas emissions.

The best environmental report that money can buy

“This is the best Environmental Impact Statement money can buy,” said Mike Casey, spokesperson for climate activist Tom Steyer. Steyer is the "American billionaire" who Conservatives attacked in their pro-Keystone XL ad, and is an influential figure in the US Democratic Party.  Steyer had launched an aggressive ad campaign last week, saying Canada and China took Americans for "suckers" who would approve a pipeline that served to pump oil to China and provided negligible economic benefits to them.

"Harper is doing what US President Bush did 10 years ago in his rush to war. It was based on patently false information and a lie. Anyone who did not support Bush was unpatriotic," said Casey.