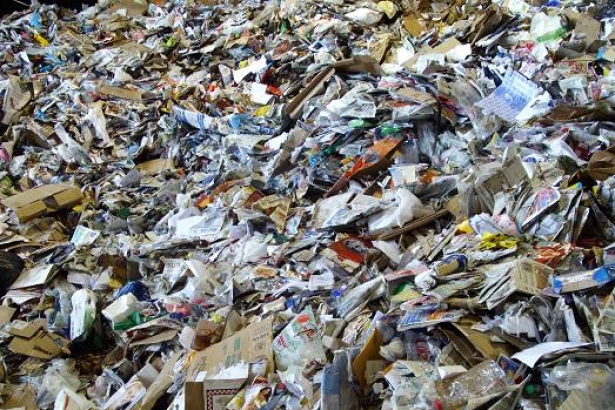 In a world expected to nearly double its garbage output by 2025, Helen Spiegelman and her husband are acting locally to reverse that trend.

"I make all my own food. I grow my own food. We brew our own beer. We throw away less garbage in a year than most people do in a week. There's no question. We walk the talk," she said.

The founder of the recycling advocacy group Zero Waste Vancouver, Spiegelman is affectionately known as "The Doyenne of Discards", battling a world that today produces more trash than at any other point in history.

According to a recent World Bank report, production of global garbage will nearly double by 2025, from 3.5 million tons to 6 million tons per day. And unlike 100 years ago, much of that trash will not decompose, leaving toxic materials and plastics lingering in water and land for decades.

According to Spiegelman, society's response to this growing pile of garbage will be one of the biggest issues in the 21st century. And for many communities, including greater Vancouver, a partial answer lies in burning that trash. 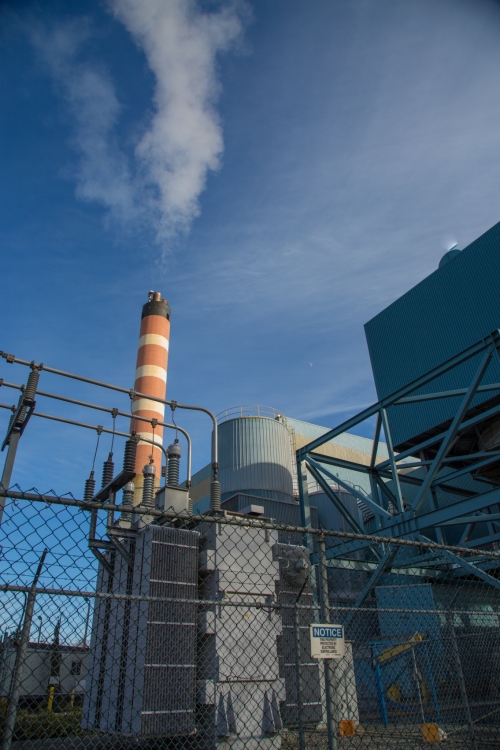 The Metro Vancouver regional authority, which governs the waste-stream in the region, is planning to spend $480 million on one or more waste-to-energy incinerators to deal with a portion of the region's future garbage. And part of the fuel for a new incinerator will come from a new BC paper and packaging recycling program run by the non-profit, industry group Multi Material BC (MMBC), that Spiegelman warns is a "dark star" in the constellation of recycling. She says the program will entrench "a recycling program that generates a ton of waste for the incinerator."

A recycling program that could create feedstock for incineration?

Under Metro Vancouver’s garbage plan, producers are now being directed to send certain plastics and other non-recyclable material to fuel a new incinerator.

Section 3.3.3 of Metro Vancouver’s new solid waste plan says the region will ask the province to require producers of packaging and printed paper to “use the non-recyclable portion of returned materials as fuel rather than land filling.”

Producers are stuck with few options to dispose of non-recyclable material, now that landfills are no longer permitted to accept this.

Spiegelman worries that opening the door for the incineration of packing and printed paper will create a "carte blanche" for producers to design packaging made for burning, rather than recycling. BC is currently something of a world leader in extended producer responsibility, but she thinks the way it is being enforced is a blunt a tool to address a complex issue.

The zero-waste and environmental community and a number of Metro Vancouver politicians, including all of the Vancouver directors, are fighting plans by Metro Vancouver to spend half a billion dollars to build a waste-to-energy incinerator to handle up to 370,000 tonnes of future regional garbage. Proponents say it's more viable than landfills, while critics argue the facility will require a constant feedstock of garbage to operate efficiently and will thwart recycling innovations and initiatives.

Metro Vancouver says it has been operating an incinerator in the region safely and efficiently for the past 25 years. According to Metro Vancouver, a new incineration facility must be built to handle 700,000 tonnes of waste left over after reaching 80 per cent recycling and diversion rates by 2020.

Spiegelman says the packaging and printed paper program is an example of how the incinerator is already starting to have an impact on recycling programs.

“It’s a cheaper way for them to get rid of stuff that they can’t sell as a recyclable,” says Spiegelman.

In an email response to questions from The Vancouver Observer, MMBC says under the current system, “residue as a result of quality control to meet commodity market specifications will be directed either to alternate fuel, energy-from-waste or landfill.” MMBC says it is committed to direct 85 to 90 per cent of the paper and packaging to “commodity markets”.

MMBC says the system is set up so that as new end-markets are found for non-recyclable material, these items are then classified as valuable and will be prohibited from being sent to the incinerator.

The Fraser Valley Regional District, which has vocally opposed plans for a new incinerator in the region, has also been concerned about plans to feed non-recyclable material into an incinerator. During the consultation process for the packaging and printed paper program, an official of the District warned that this practice could impact recycling practices.

“It is clear that MMBC has the intent to source residual material to an incinerator to be used as fuel,” said a District official in November 2012.

“This provides a clear disincentive to producers to modify the design of their product. Also, it provides a disincentive for proper public outreach, as the more residual they collect, the more fuel they can sell.”

MMBC, meanwhile, says it has no information on how packaging and paper producers manage waste at their facilities.