Kinder Morgan-style arrests expected in a conflict over a copper-gold mine in northwest B.C. in a pristine, celebrated wilderness area. 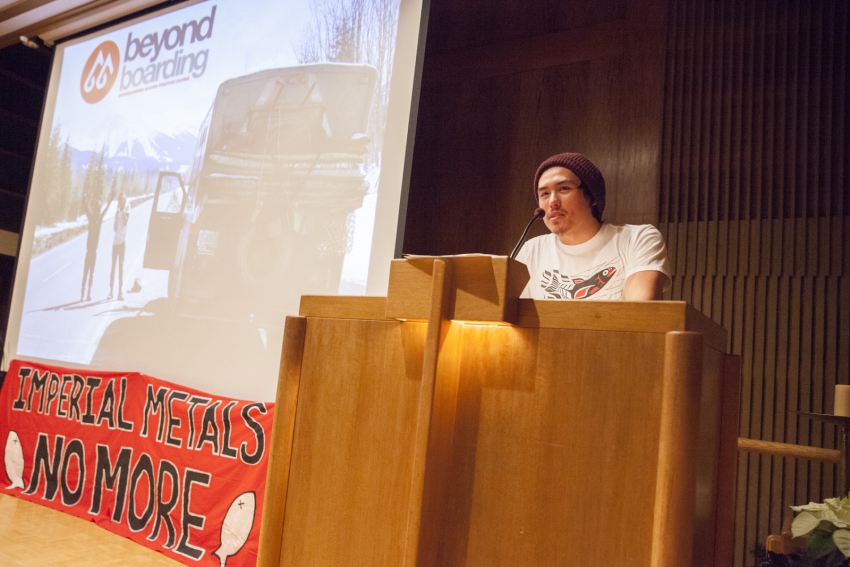 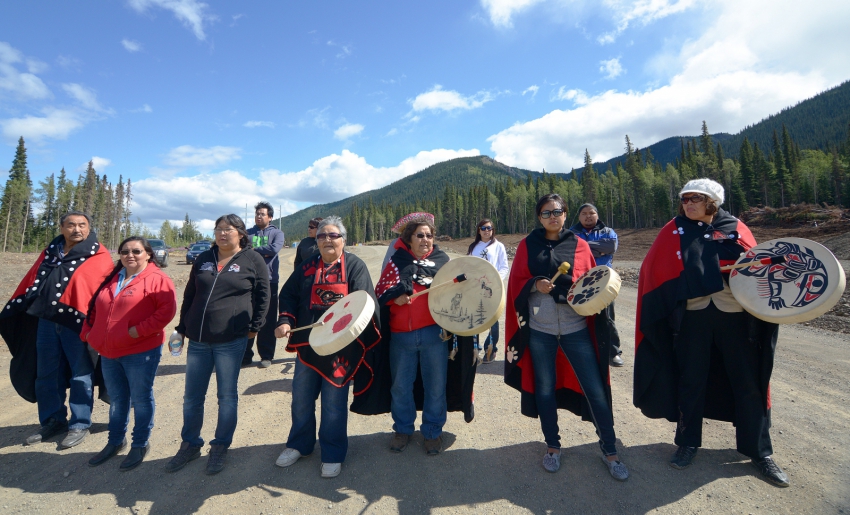 Tamo Campos gives a presentation on Imperial Metals and the Sacred Headwaters at the Unitarian Church Of Vancouver on Tuesday night. Photo by Mychaylo Prystupa.

While TV cameras focused their lenses on the 100-plus arrests on Burnaby Mountain last month, at the same time, a very similar Kinder-Morgan-style drama was playing out in a remote alpine area of northwest B.C. known as the Sacred Headwaters.

That’s where Tahltan First Nations Elders called the Klabona Keepers, who are self-proclaimed guardians of that pristine wilderness, were hit in late November with a court order granted to Imperial Metals.  The injunction forbids the mine opponents from continuing to interfere with the $600-million Red Chris copper and gold mine that intends operate for 30 years.

But rallying to raise money for the Elders' legal defence is David Suzuki’s grandson, Tamo Campos – who came to recent public attention after his arrest on Burnaby Mountain.  The young man is also quickly gaining a reputation for the same oratory skills of his famous grandfather.

“Right now, it is illegal to stand up for the very environment that supports us!” said Campos on Tuesday night.

The 24-year-old Campos gave a fiery speech at a Vancouver church about why the public should now back the Klabona Keepers.

“These are Elders [who] have stood up for the Sacred Headwaters for the last decade, and it’s time that we in the south of B.C. support them, because we haven’t been paying attention to this story,” he said.

Campos recently completed a six-month tour of the area in a vegetable-oil fuelled school bus, and made a documentary about his journey called "Northern Grease."  The climax is his encounters with the Tahtlan's struggles with mining operations.

Much like with Kinder Morgan’s legal tactics, Imperials Metals' recent injunction ensures the RCMP will arrest anyone, including the defendants, seeking to interfere with the industrial work required for the mine.

A crowdfunding effort has so far raised $10,000 for the Elder’s legal bills.

Tahltan woman Loretta Nole, who was also arrested on Burnaby Mountain recently, is connected to the Klabona Keepers.

“I am willing to be arrested. Anything to stop the project,” said Nole on Tuesday.

Construction on the mine has already begun, and the operation intends to employ 300 people.  But the Klabona Keepers fear the mine will destroy their sacred lands and waterways.

The groups consists of some 20 elderly women and others that have been blockading gas and mining projects in the area for a decade.  Many have been arrested in past years over concerns that industrial incursions would harm their traditional hunting and ancestral grounds, teeming with salmon, moose and bear. 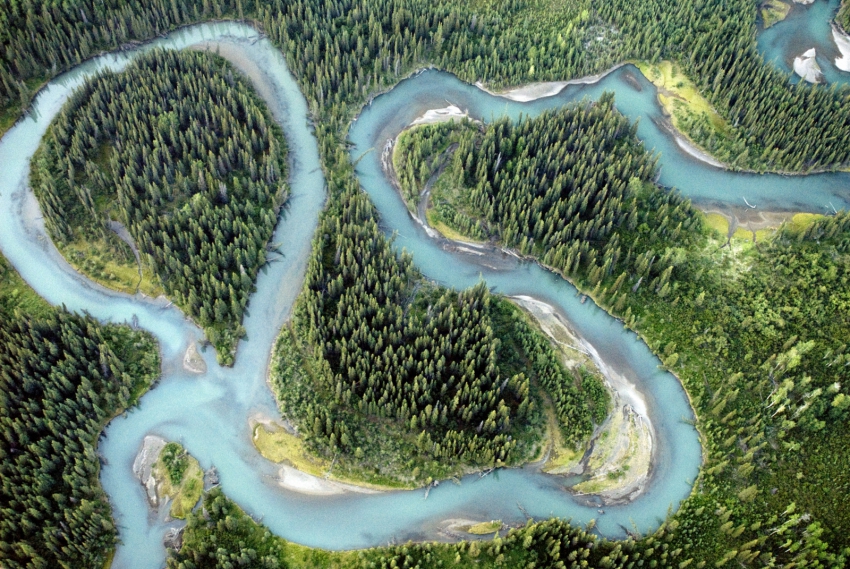 The Sacred Headwaters is the source of the Skeena, Nass and Stikine rivers, and has become a beacon for photographers worldwide, fascinated by its expanse, colour and rugged beauty.

The Keepers fought successfully to remove Shell Oil and its coal bed methane drilling plans for the region in 2012.  But despite economic opportunities brought on by hydroelectric development, the area suffers from social tragedies, including a spate of recent suicides.

Campos has been somewhat “adopted” by the Tahltan Elders, after living many months in the region, listening to local people’s stories.

He says the enviro-battle to protect this pristine wilderness area should not fall to First Nations women alone.

“These were families on the poverty line, sacrificing jobs, coming home in debt, to spend six weeks in an area that should be sacred to us all,” said Campos from the church podium.