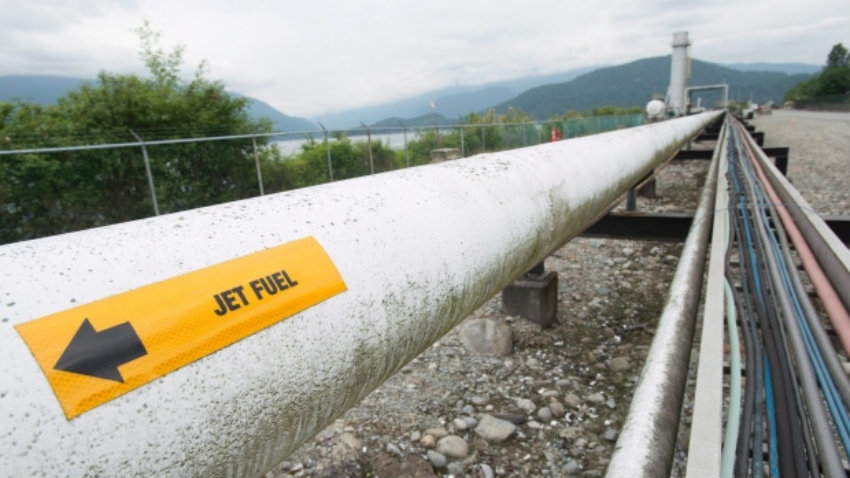 VANCOUVER — A First Nation in North Vancouver is challenging the National Energy Board's review of the Trans Mountain pipeline.

Lawyers for the Tsleil-Waututh Nation are asking the Federal Court of Appeal to stop the review, which they say began without their client being consulted by the federal government.

The proposed project would include a second pipeline to transport crude oil from Alberta's oil sands to Kinder Morgan's terminal across the Burrard Inlet from Tsleil-Waututh land.

The First Nation is among various groups opposed to the project, citing environmental and public health risks and little benefit to the economy.

Kinder Morgan has said the project underwent "unprecedented" scrutiny inside and outside the formal review process and would add $18 billion to Canada's gross domestic product over 20 years.

The NEB postponed hearings in August after striking economic evidence prepared by a consultant who was to begin working for the regulator starting this month.