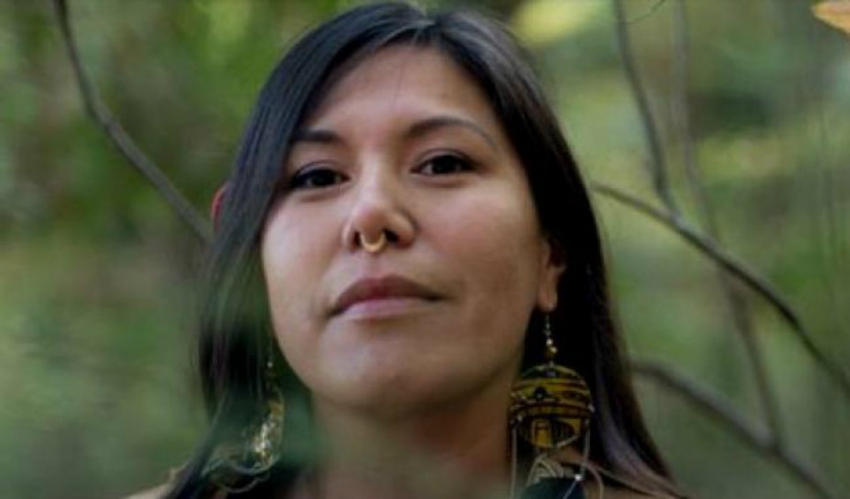 Under the hashtag #waterislife, the Secwepemc Woman's Warrior Society took to social media to call for protests across Canada against the re-opening of Imperial Metals' Mount Polley gold and copper mining project.

The province of B.C. recently tabled an application from Imperial Metals to reopen the Mount Polley mine. The public has until May 2 to comment.

The Vancouver demonstration will begin at 3 p.m. today outside the Hornby street office of the Ministry of Energy and Mines, with solidarity protests in Kamloops, Toronto, Portland and Los Angeles at the office of the Canadian Consulate there.

When reached by the Vancouver Observer, Provincial director of mineral titles Mark Messmer said he is unfamiliar with the forum for public comment but it is "on the (Ministry of Energy and Mines) website somewhere."

In an email response, Ministry of Energy and Mines spokesperson Jake Jacobs said the ministry has completed more than 150 water quality tests at the Quesnel Lake and Mount Polley territory and demanded that Mount Polley Mining Corporation make improvements to the sediment ponds to increase capacity.

Jacobs said the results of water quality sampling and other development questions can be found on the ministry website.

The mine at Mount Polley has been closed since last August.

“Allowing this corporation to reopen the Mount Polley mine is a violation of sovereignty and opens the territory up to further damage... Imperial Metals has no consent from the Secwepemc.”

According to organizer and spokesperson for the Secwepemc Women's Warrior Society Kanahus Manuel, the toxic spill has disrupted the way of life in the territory.

Manuel said this is a prophetic indicator of what to expect in future catastrophes.

“What happens here at Mount Polley and how government and industry deal with this disaster is going to set a precedent on how they deal with other disasters and spills in the future, whether from mining or pipelines,” she said.

Requests for comment from Imperial Mines and Premier Clark's office have gone unanswered.