Focus on innovation, not more cash, to improve health care in Canada: doctor 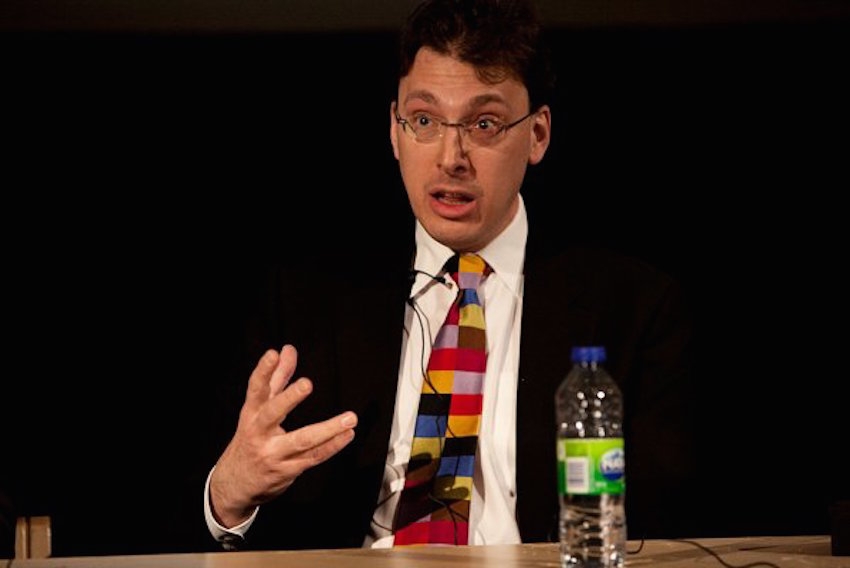 Squabbling by provinces in the run-up to a new health accord points to the need for an agency that would share regional health-care innovations with the rest of the country, says an editorial in Canada's premier medical journal.

Dr. Matthew Stanbrook, deputy editor of the Canadian Medical Association Journal (CMAJ), made the case in an editorial published Monday, saying spats over money and self interest could end in failed negotiations with the federal government, which must fund the proposed agency.

"A temporary tinkering with the health system, without a wholesale system change, will not deliver the health-care improvements Canadians need," he wrote.

Much of the friction at a meeting of federal, provincial and territorial health ministers in Toronto two weeks ago stemmed from the Liberal government's plan to adopt the former Conservative government's decision to slash funding in half as part of a new health accord starting next April.

Stanbrook said innovation is the key to changing a health-care system that can't be sustained as costs soar without better outcomes, especially for groups including seniors, indigenous peoples and the mentally ill.

He noted there's already a report, commissioned by the former Conservative government and released last year, that recommends the creation of a federal agency to fund initiatives proposed by provinces, but which haven't expanded beyond their boundaries.

The last health accord, brokered in 2004 at a cost of $41 billion, provided provinces and territories with an annual per-capita-based increase of six per cent in Canada Health Transfers, though the Liberals have signalled the hike will be cut to the rate of the country's economic growth or a guaranteed minimum of three per cent.

Ontario's health minister has said that would result in a $1-billion decline in federal funding for 2017-2018 alone.

Health Minister Jane Philpott has said she will still provide the home care money separately from the accord, but provinces must account for the cash. That has not been the case for the health transfers, which flow into general revenue.

Stanbrook said provinces should focus on co-operating with each other and the federal government in transforming the health-care system.

"There needs to be an ongoing mechanism by which the federal and provincial governments are working together on this issue all the time (instead of) every-10-years meetings and negotiations, and then we forget about things for a decade."

He said regional "piecemeal innovations" that need to be scaled up include British Columbia's tracking of medications that allow various doctors to electronically check a patient's prescription history.

Health policy expert Michael Decter, who chairs the not-for-profit organization Patients Canada, said he agrees that innovation should be broadened to improve the system, but the existing Canadian Foundation for Healthcare Improvement could take on the task.

He said an example of the foundation's work included partnering with Halifax respirologist Dr. Graeme Rocker to spread a program he developed for patients suffering from chronic obstructive lung disease so they wouldn't regularly show in emergency departments when they couldn't breathe.

Decter, a former deputy health minister in Ontario in the 1990s, echoed Philpott's concerns that provinces must be accountable for the money they get because health transfers flow into general revenue.

Steve Morgan, a professor in the School of Population and Public Health at the University of British Columbia, said challenges that have blocked better health outcomes in Canada include a lack of political leadership and opposition from some professionals, including doctors.

Ontario has been a leading province using multi-disciplinary teams including physicians, nurse practitioners, counsellors and other professionals as part of a primary-care model, he said.

"We know that funding some non-physician-provided community mental-health services is something that Canada ought to move forward on in a more concerted fashion," he said, adding that like doctors, counsellors should be allowed to bill the public system.

"That's a new service-provider group and it's threatening in some sense to some of the current service providers."

21 reasons why Canadian health care is better than Obamacare