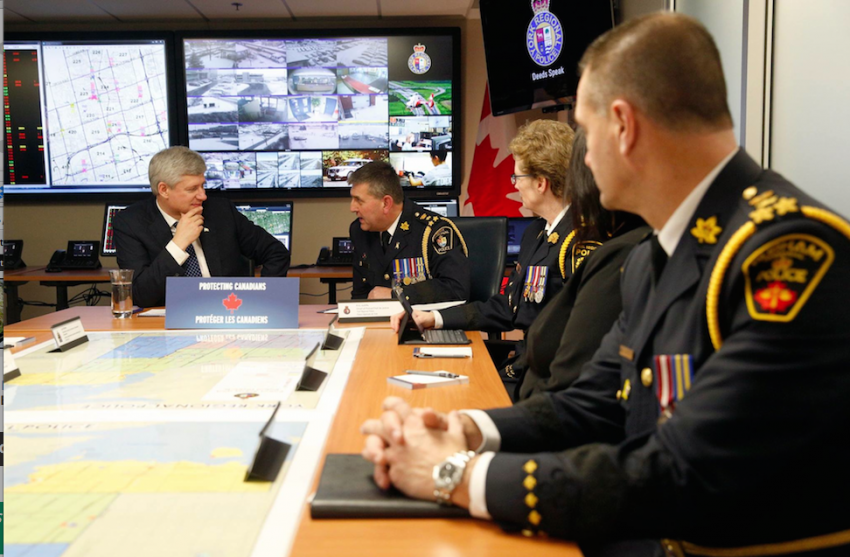 "Our government understands that extreme jihadists have declared war on us, on all free people, and on Canada specifically," Prime Minister Harper said. "Recent terrorist actions in Canada are not only an attack on our country, but also our values and our society as a whole.”

He discussed the possibility of revoking the Canadian citizenship of people proven to be engaged in terrorist activity.

The Prime Minister's Office released a list of changes proposed in its package of security measures: