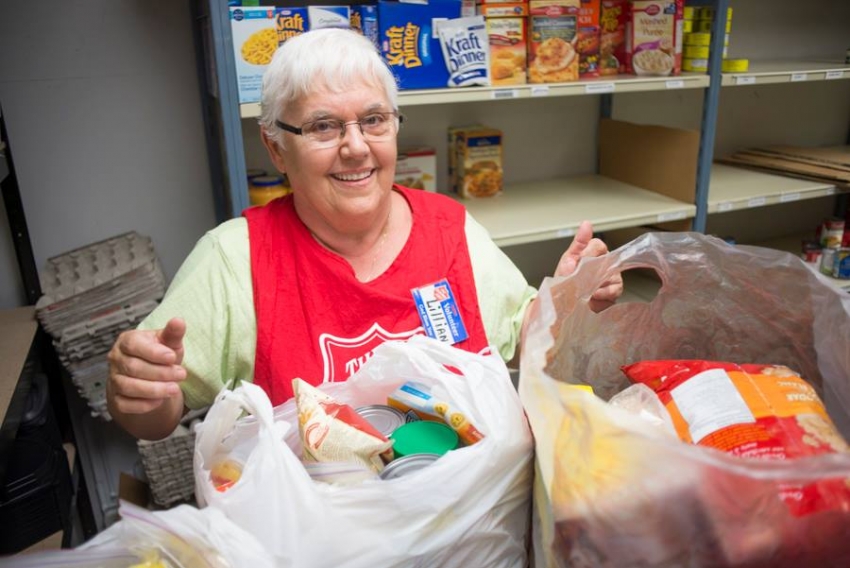 The HungerCount is out and its numbers show that more and more people are in need of food banks.

According to the 2015 report released by Food Banks Canada [FBC], over 850,000 Canadians, or 2.3 per cent of the population, return to food banks each month.

That’s a 1.3 per cent increase from the previous year, and 26 per cent growth from 2008, before the start of the global financial crisis.

By the end of 2015, it's expected that service users would have made more than 14 million visits to food banks. 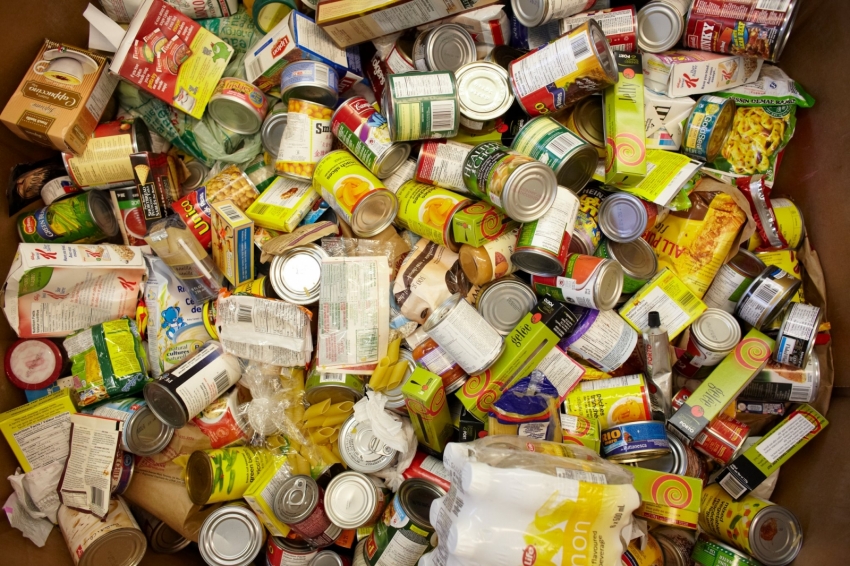 FBC conducted research in 4,000 food programs in every province and territory for the latest numbers. According to the study, “high and relatively inflexible cost of housing” is driving people to spend most of their income in rent. As a result, people are cutting their costs on food and reaching out to social programs for support.

Alberta has shown the largest increases among the provinces from 2014 to 2015, with a 23.4 per cent jump in people using food banks. More than 67,000 residents request the service each month.

The root of the problem in Alberta is job losses caused by falling oil prices. Unemployment there is 2.2 points higher than it was in 2014.

Half the provinces in Canada showed rising levels of food bank usage. While food bank visits went down this year in Ontario, it still has the largest numbers of service users, with over 350,000 people assisted in a one-month period. This is more than triple the number of users in B.C., which had approximately 100,000 users in the same month. B.C. ranks third in food bank usage, after Ontario and Quebec.

Almost half the people requesting access to free groceries live in one-person households. Forty-four per cent of those helped are families with children. In both cases, the majority get their income from provincial social assistance benefits.

Provincial social assistance also causes food insecurity, argues Food Banks Canada. It highlights the fact that a single person on social assistance lives on an average of $8,035 per year, when it actually costs them $18,000 per year to afford the most basic standard of living. These figures are based on the most recent Market Basket Measure of low income. 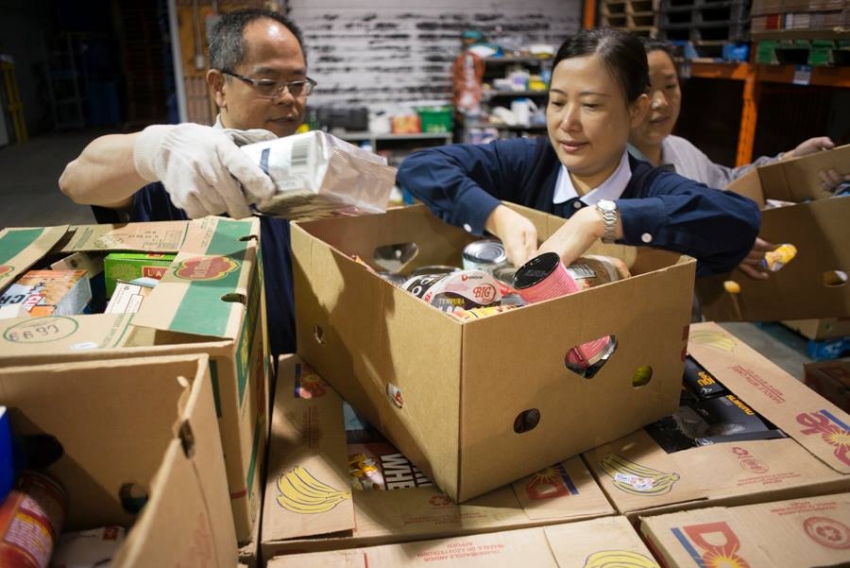 Given this situation, FBC suggested that governments should dismantle their social assistance system, which people can access only when they are “at the brink of destitution,” and replace it with a basic income system instead.

The new model would be “administered through the tax system” and would eliminate “the bureaucracy, the intrusiveness, and the stigma associated with welfare," according to the report.

The organization also calls for a removal of non-cash benefits from social assistance in order to and make them available to all low income households and an increase in affordable housing.

According to the authors, the federal government should implement measures such as a social housing tax credit for the creation of subsidized rental units, in an effort to increase the number of spaces available and make housing more affordable.

Finally, the report also stressed the need to build Canada’s workforce, so that fewer people have to rely on welfare. It recommends the reinstatement of the $300 million per year in federal funding dedicated to education and training for unemployed adults with low literacy levels, and it asks for a change in the eligibility criteria for all federal funds transferred through Labour Market Development Agreements so they are available to everybody and not just to those who qualify for Employment Insurance.