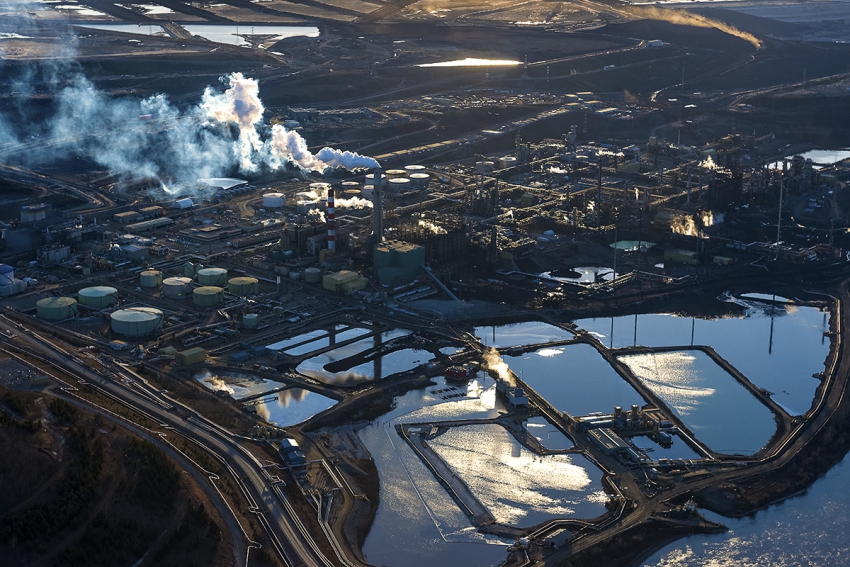 NAFTA's environmental watchdog voted unanimously not to investigate oil sands tailings ponds pollution, despite recommendations from staff to launch a probe. It's the third time a NAFTA probe has been blocked by the Canadian government, pending a decision on Canada's controversial Keystone XL oil sands pipeline proposal.

"It sounds pretty political to me," said Dale Marshall of Environmental Defence, one of the groups that requested an investigation. "It's possible [Keystone XL] has something to do with it. It's clear that Canada's environmental record is being put into the balance when the U.S. State Department or President are looking at Keystone XL."

NAFTA's Commission on Environmental Co-operation (CEC) was created in 1995 to provide a safeguard that the trade agreement wouldn't come at the expense of clean air, water and land. In a written ruling, the CEC explained that the main reason it wouldn't investigate is because of a pending court case involving a Fort McMurray environmental investigator, Tony Boschmann, who claimed chemicals from a Suncor tailings pond were flowing into the Athabasca River.

"That case is over," he said. "They dismissed Boschmann's case...and the appeal process ended last August, so it's already done."

Marshall added that there wasn't very much uncertainty at this point over tailings pond pollution seeping into surrounding areas.

"Environment Canada themselves have published reports in scientific journals, saying there are contaminants found downstream of the tar sands," he said.

When contacted for comment, CEC spokesperson Megan Ainscow responded: "We do not comment on the submission beyond the press release that we issued yesterday, January 28, 2015."
Asked if the Canadian government at any point requested that the investigation be rejected, CEC provided a link to a letter from Environment Canada addressed to CEC executive director Irasema Coronado dated January 31, 2014, asking that the CEC Secretariat "proceed no further" and that the submission for an investigation be "terminated".
For Marshall, the decision is a sign of the weak safeguards in place to hold NAFTA countries to account for environmental responsibility.

"The Commission has always been kind of weak. They can't compel governments to do anything. They have no judicial authority, but they can shine a light on what's happening and that's a power they've had since inception. Even that's now been eroded because of this."
CORRECTION January 30, 12:43 p.m.: A previous version of the article said the CEC did not respond to a question around Environment Canada's communication with the Commission. CEC provided a link for Environment Canada's letter requesting that the process be terminated.

Ruling by CEC-NAFTA not to investigate tailings ponds by Vancouver_Observer

CEC - explanation on decision on tailings ponds probe by Vancouver_Observer