NDP candidate Larry Koopman urges people to vote for beliefs, not against Conservatives

“I’m a strong believer that people should vote for what they believe in and not vote for something they’re against," Koopman said. 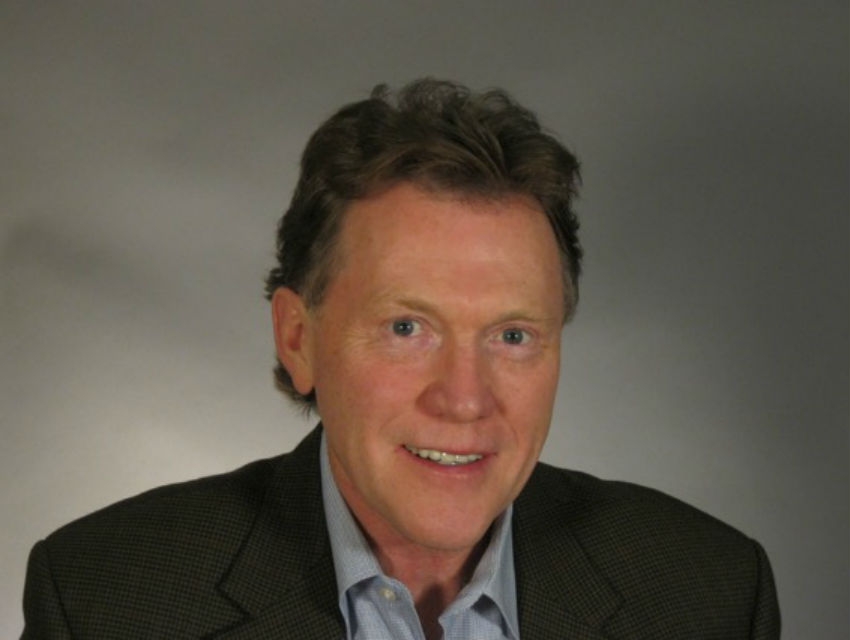 Larry Koopman sticks to his guns when it comes to personal values.

Social justice, community service, hard work — these are the beliefs he grew up with, and the beliefs that inspired him to run as the NDP candidate in West Vancouver-Sunshine Coast-Sea to Sky Country.

That and a strong desire to see the Tories pushed out of power, he adds.

“I don’t think the direction that our country has been heading in over the last 10 years under the Conservatives is the direction I want our country to go in,” he tells Vancouver Observer. “It’s important that we work to protect our environment, to protect the rights of citizens and not destroy our parliamentary democratic systems, which I think are under siege.”

Koopman grew up on a grain farm in a remote Saskatchewan town called Colonsay, talking politics at the dinner table and listening to speeches by Tommy Douglas. He developed his code of ethics early based on an “unwavering belief” in social equality.

“Growing up on a farm there was always a sense of community,” he explained. “You learned the importance of helping a neighbour, working together, and pulling together when times got tough as they often did.”

He now works as the Sunshine Coast community co-ordinator for the Opportunities Fund, which helps people with disabilities access employment training, and runs a small cottage rental business. In his spare time, he hikes and throws rocks at the local curling club.

Combined with his steadfast values, Koopman believes his community involvement and work experience make him an ideal candidate for his riding in the 2015 federal election.

“I humbly submit that I can make a positive difference and change for the better,” he says.

Koopman faces tough competition from incumbent Conservative John Weston (who declined an interview last month), and Liberal candidate Pam Goldsmith-Jones, former mayor of West Vancouver. He knows his political experiences doesn’t stack up with the other candidates, but believes it’s an advantage.

Not in support of strategic voting

According to polling aggregator threehundredeight.com, Koopman holds only 18.3 per cent of voter support in the riding, compared with Goldsmith-Jones' 41.2 per cent and Weston's 26.9 per cent.

It's likely to be a swing riding, but the NDP candidate is still optimistic it will swing in the favour of his party. He's asking constituents to stick to their guns, rather than vote by the numbers alone.

“I’m a strong believer that people should vote for what they believe in and not vote for something they’re against," he says, referring to a movement of strategic voting against Prime Minister Harper.

"I think that sort of undermines our democratic institution. We’re given a vote to vote for something we believe in and I think we should do that.” No party or candidate has all the answers, says Koopman, which is why the riding should election the individual that best represents them.

He suggests that the Conservative and Liberal parties may be “a bit tired” after their years of power, and that the NDP is most willing to co-operate and consult if given the opportunity to lead.

“It’s a party that believes in a compassionate, caring Canada,” Koopman says firmly. “The New Democrats have always been dedicated to improving human rights, the well-being of our most vulnerable citizens, and we have a proud history of advancing numerous social programs like universal medicare, old age pensions and the Bill of Rights.”