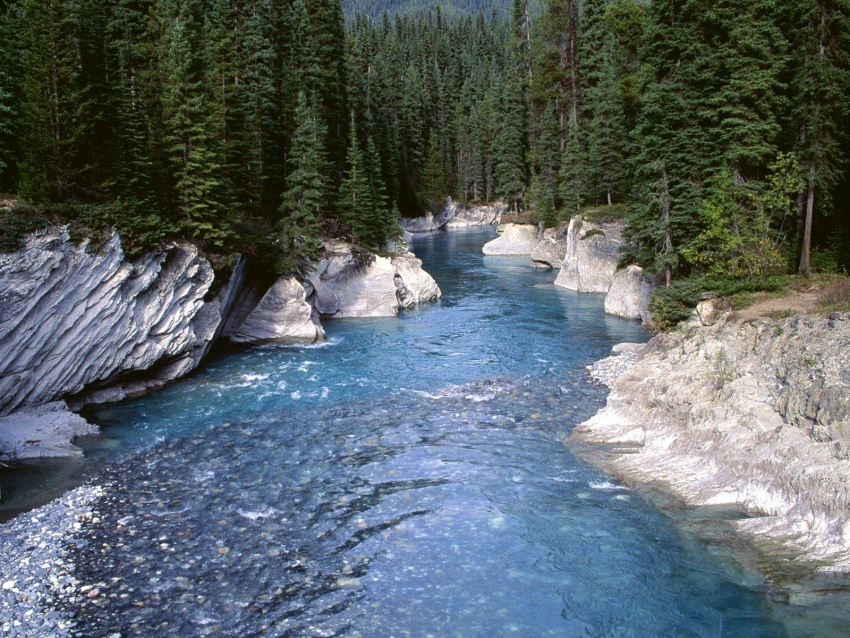 A new report by the Council of Canadians harshly condemns the federal government's "assault" on laws and institutions protecting Canada's freshwater.

While acknowledging that Liberal governments also contributed to the problem, the report calls out the current Conservative government for actively "gut[ting] the regulatory framework” that protected Canada’s water, and turning policies “upside down to advance the interests of the energy industry.”

The report, Blue Betrayal: Harper's assault on Canada's freshwater, points out a wide range of damaging actions under the Conservative government, such as changes to the Navigable Waters Protection Act that removed protection from 99 per cent of lakes and rivers in Canada.

The Canadian Environmental Assessment Act was rendered so weak by 2012 omnibus legislation that 3,000 active environmental assessments were immediately cancelled, the report said.

What’s more, the few remaining protections of navigable waters have now been handed to the National Energy Board, which has been completely stripped of its power to make decisions on major pipeline and extraction projects affecting water.

Other changes included funding cuts to institutions tasked with enforcing environmental protection: Parks Canada, for example, is no longer required to conduct environmental audits, while the Department of Fisheries and Oceans shut down its marine pollution monitoring program and laid off all habitat inspectors in B.C.